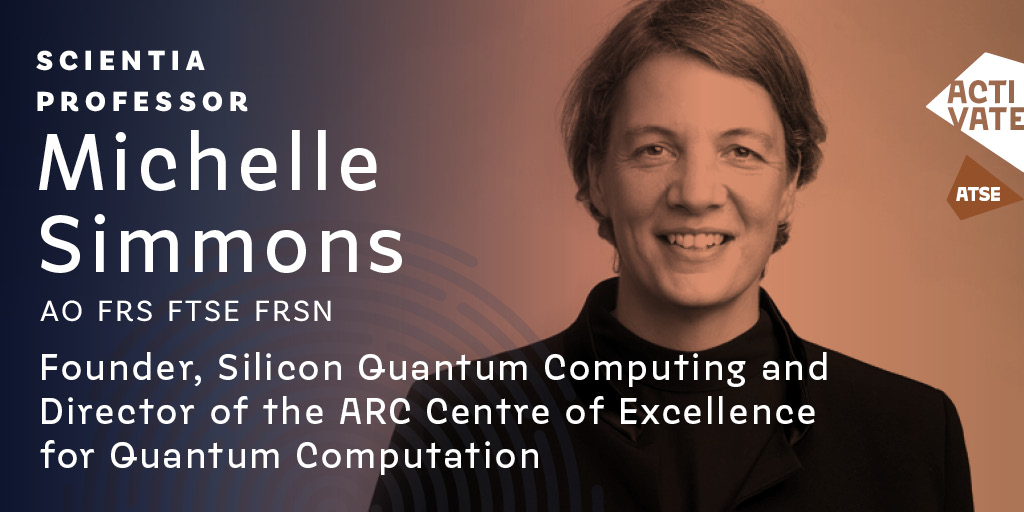 Michelle Simmons is the founder of Silicon Quantum Computing and Director of the Australian Research Council Centre of Excellence for Quantum Computation and Communication Technology in Sydney. She is internationally renowned for creating the field of atomic electronic and for pioneering new technologies to build computing devices in silicon at the atomic scale.

She has been recognised by the American Computer Museum as a pioneer in quantum computing, awarded the US Feynman Prize in Nanotechnology and was named the 2017 L’ORÉAL-UNESCO Asia-Pacific Laureate in the Physical Sciences.

In 2018 Professor Simmons was admitted as a Fellow to the Royal Society of London and named Australian of the Year, one of the nation’s pre-eminent awards.

She was the inaugural Editor-in-Chief of Nature Quantum Information, Chair of the American Physical Society Division of Quantum Information in 2021 and in 2022 she was awarded the Royal Society’s prestigious Bakerian Medal for seminal contributions to our understanding of nature at the atomic-scale. 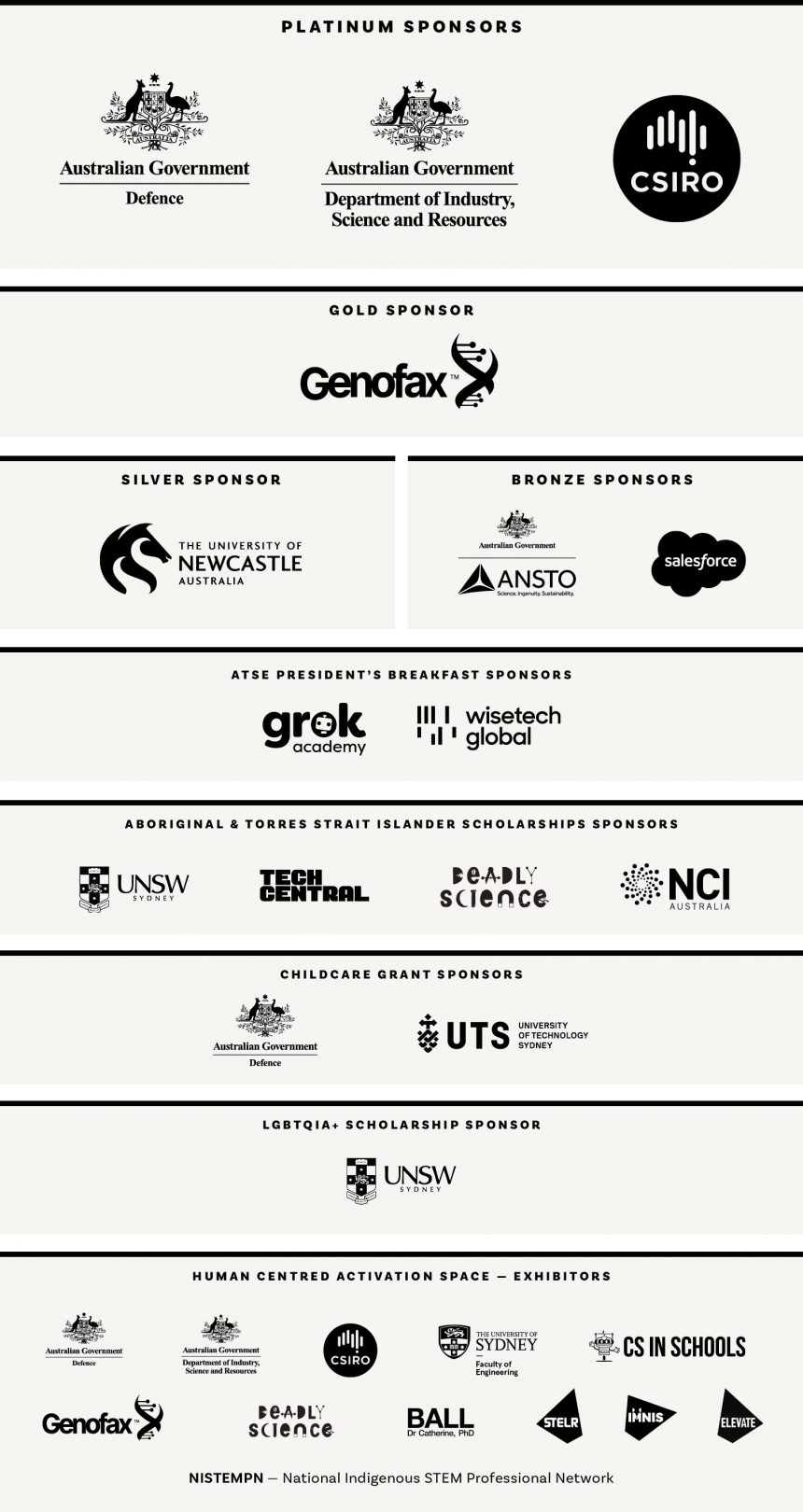