Professor Ahluwalia has always had a deep interest in the complexities of identity formation, yet his own upbringing and professional career reflects a myriad of cultural influences. He was born in Kenya, schooled in Canada, received a Bachelors degree and a Master of Arts from the University of Saskatchewan, and then completed his PhD at Flinders University in Adelaide. He was subsequently at Adelaide University for 14 years, finishing as Professor of the Politics Department, then Visiting Professor with the University of California Berkeley, and Professor with the Goldsmiths College at the University of London, where he was also Director of the Centre for Postcolonial Studies.

Prior to commencing as Pro Vice Chancellor, at the University of South Australia Professor Ahluwalia was Research SA Chair and Professor of Post-Colonial Studies in the Hawke Research Institute and Director of the Centre for Post-Colonial Studies. At the same time he was a Professor in the Department of Ethnic Studies at the University of California. His main research interests lie in the areas of African studies, social and cultural theory, in particular, postcolonial theory and the processes of diaspora, exile, and migration.

> Back to all speakers 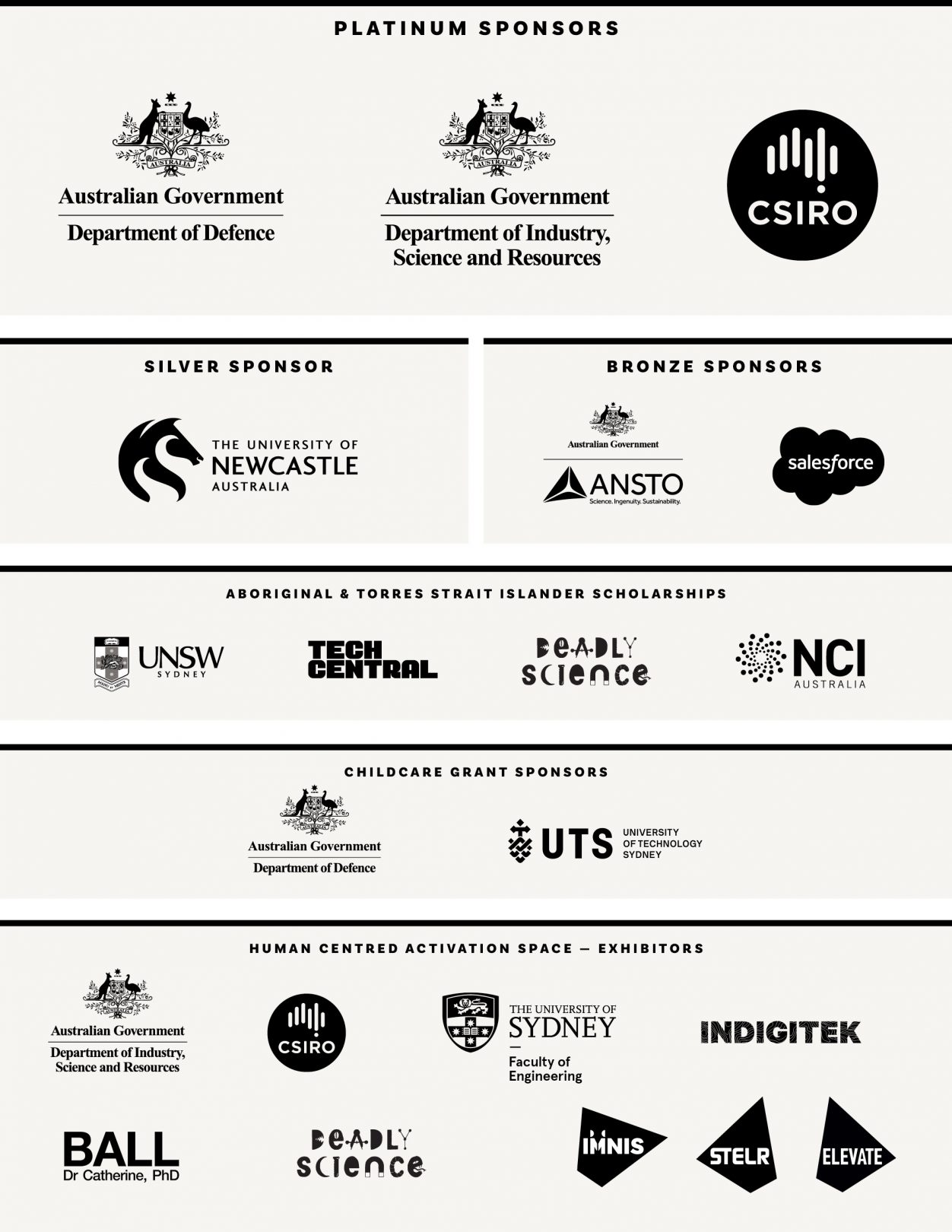