Tom Snow is Chair of the Snow Medical board and was a founder and Co-Chair of the Equality Campaign, which led and won the successful YES postal plebiscite on marriage equality. He is a Rhodes Scholar, with a Masters in Economics, Bachelor of Science and Bachelor of Economics (Actuarial Studies).

He is a founder of Whitehelm Capital, one of the world’s largest independent infrastructure managers with $6 billion in assets under management. As a Fellow of the Australian Institute of Company Directors, he has had roles including director of Perth Airport, Canberra Airport, Bankstown Airport, Port of Adelaide / Flinders Ports, Etihad Stadium, Peninsula Link, International Parking Group and Whitehelm Capital. Tom Snow was born and raised in Canberra and has served as chair of the Canberra Convention Bureau, chair of Equality Australia, director of the Australian Science Festival and director of the Rhodes Scholarships in Australia. He is also a proud father of three kids. 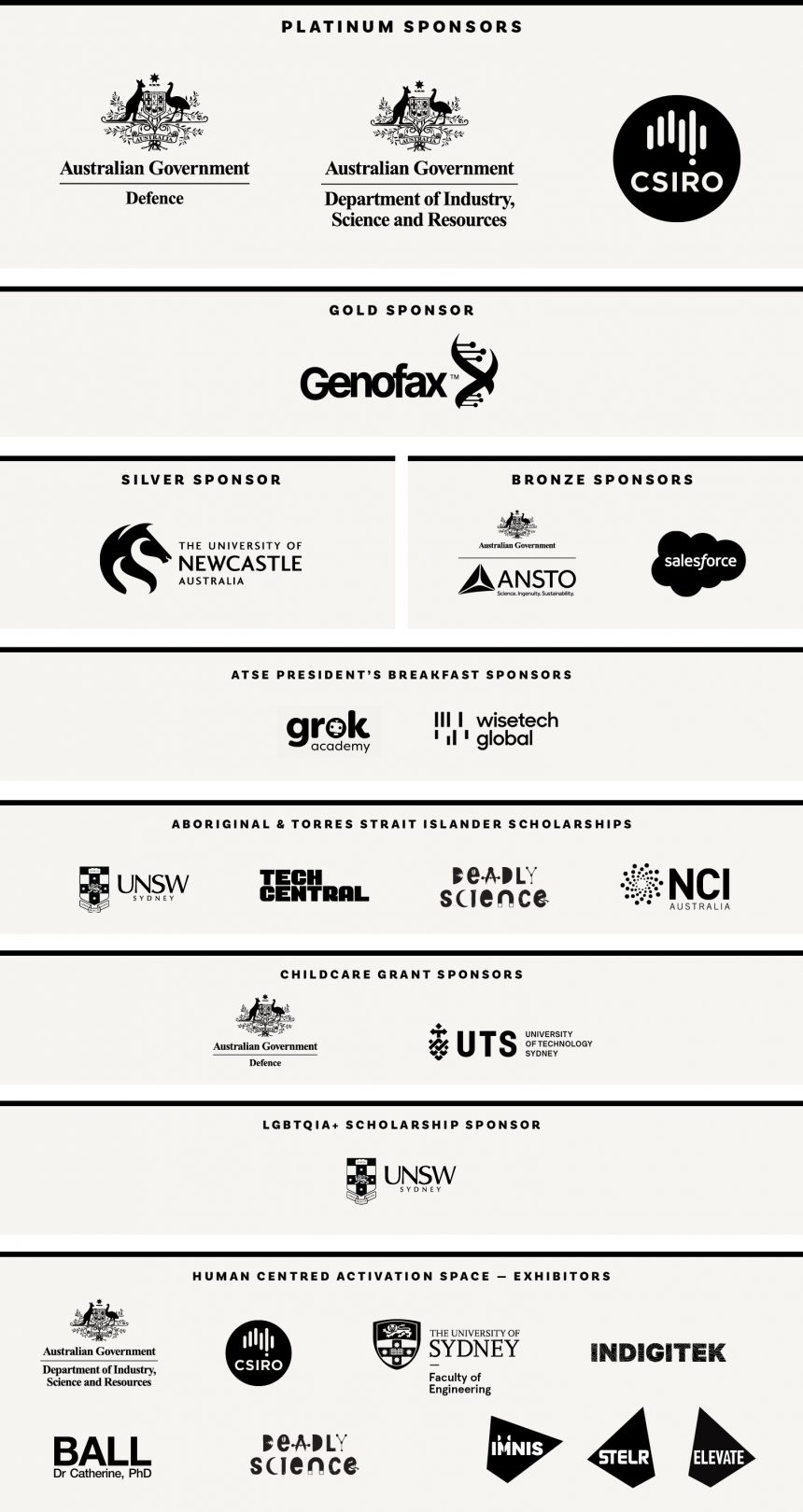