Open to all Academy Fellows & Guests

The 2021 Joint Academies Dinner brings together the five Learned Australian Academies in Victoria for an evening of collegiality and knowledge sharing between Fellows of the Academies.

Victorian Fellows from the five Learned Australian Academies and their guests are encouraged to attend.

Joining us as the 2021 dinner speaker is Professor Hugh Bradlow FTSE, President of the Australian Academy of Technology and Engineering. Professor Bradlow’s address will cover the topic of ‘Socially Responsible Technologists in the Quantum Age’.

Professor Bradlow will briefly identify the technologies that will transform the future and how we are now entering the age of quantum technologies that will lead to change into a realm we can barely imagine. His observations will underpin a conversation on the questions we need to address for a successful technological society for the rest of the 21st century. 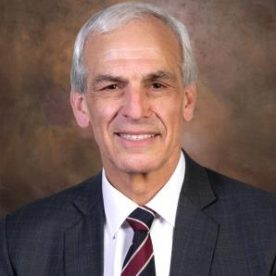 Professor Bradlow is President of the Australian Academy of Technology and Engineering. He is also an independent Non-Executive Director of Silicon Quantum Computing Pty Ltd.

He was previously Chief Technology Officer and Head of Innovation at Telstra, responsible for the R&D of new technologies and their introduction into Telstra’s business. Subsequently he became Chief Scientist at Telstra, in which role he advised the Telstra Board and management on the longer term technology directions and technology disruption anticipated to impact Telstra and its customers.

Technologists have a not undeserved reputation for creating technologies without any attention to the unintended consequences. When posed with social challenges the response from many technologists is ‘that is not our business’, a retort that provokes a visceral reaction in me because it was exactly the argument used by the apologists for Apartheid. It would appear that such a response comes from people who are disconnected from being human beings and are exempt from the Golden Rule (coined by Jewish sage, Rabbi Hillel over two thousand years ago: “That which is hateful to you, do not do to your fellow. That is the whole law; the rest is the explanation”).

Technologists must be socially responsible. The technologies that we are creating today are causing social upheavals that are existential crises. As technologies intrude into human capabilities, we are seeing a concentration of wealth and consequent inequity with large sections of the population excluded from opportunity by their innate characteristics because they do not have the skills to access an ever more sophisticated working environment (“the fault, Dear Brutus, is in their stars”).

In this discussion, I shall try and lightly tour the technologies that will transform the future and how we are entering the age of quantum technologies which will soup up the change into a realm that we can barely imagine. This background will serve as the underpinning for a conversation on the questions we need to address to create a successful technological society for the rest of the 21st century. 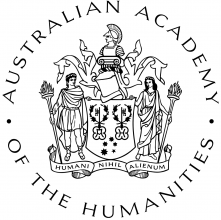 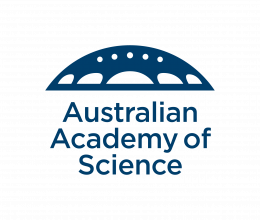