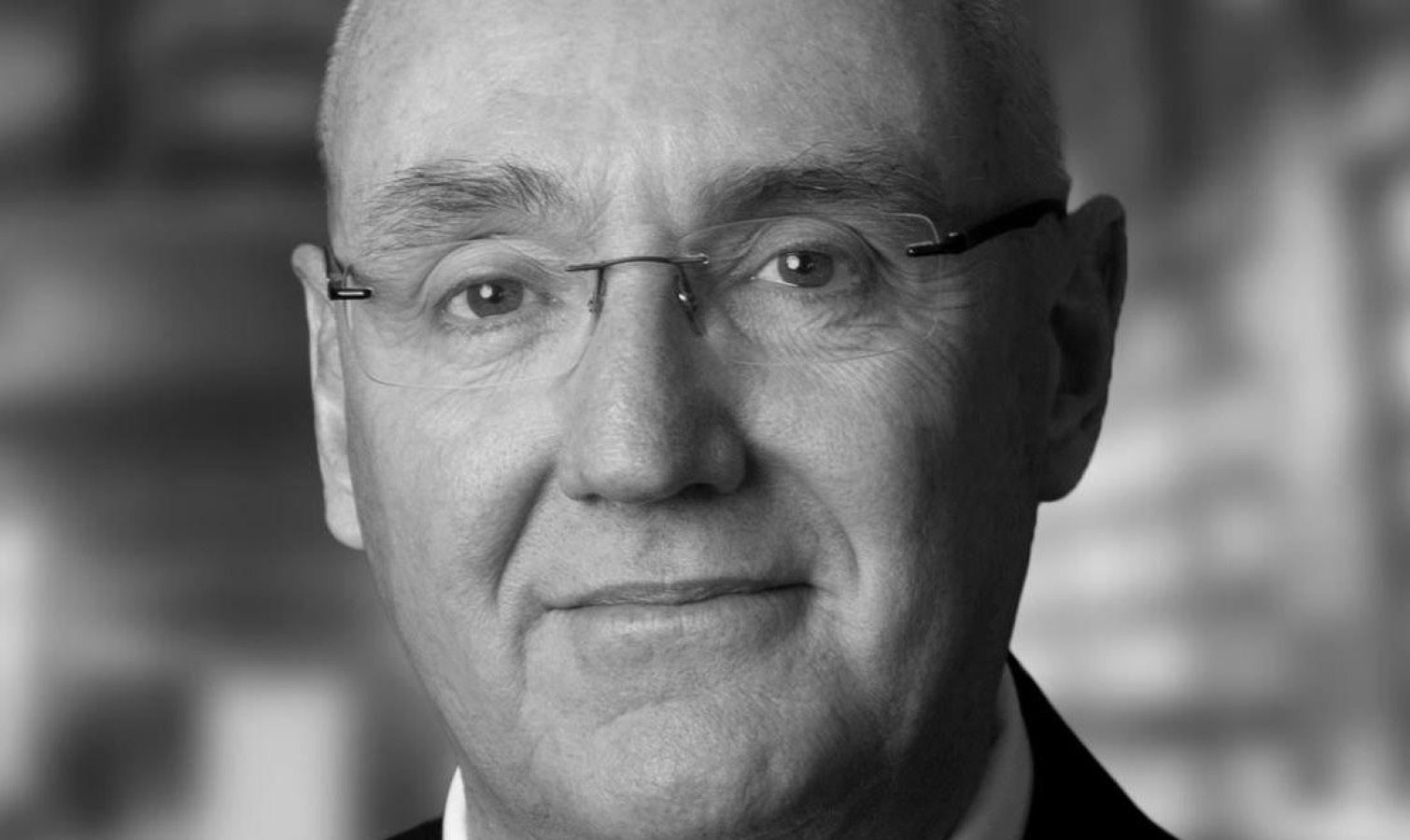 The late Professor Malcolm Chaikin AO OBE FTSE personified the impact that academia, learning and education can have on the world. His pioneering work in industrial waste treatment, recycling and desalination demonstrates the critical role that research plays in shaping wider conversations and action regarding critical issues – sustainability in this case. Chaikin’s story illustrates the importance and huge opportunities for universities to look beyond their own walls. In the context of increased competition across the sector, his focus on collaboration was markedly progressive.

Hear from our 2022 Chaikin Orator and ATSE Fellow Professor Barney Glover AO FTSE FRSN on why it is critical that the university sector urgently seize the opportunity to be ahead of the curve and fulfil the ambitions of the communities that they serve. Professor Glover will Illustrate this proposition with examples of successful research translation and will identify sectors of great promise in the rapidly developing technical world. 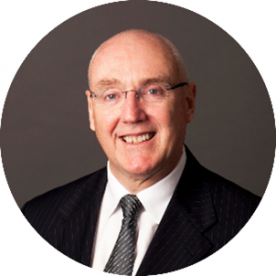 In January 2019, Professor Glover was appointed an Officer of the Order of Australia (AO) for distinguished service to tertiary education, to professional associations, and to cultural organisations. He is strongly connected with industry and the private sector, including as a Director of the NSW Innovation and Productivity Council, the Powerhouse Capital Campaign Group, and on the Board of the NSW Accelerating R&D Advisory Council. He has also served on the boards of a range of corporate organisations and several state and national centres covering areas such as health and medical research, energy, mineral exploration, and telecommunications. Recently, Professor Glover co-chaired the NSW Innovation & Productivity Scorecard and he is working with the NUW Alliance to build a multiversity campus within the planned high-skills jobs hub of the Western Sydney Aerotropolis.