Are we ready for a hydrogen revolution?

Presented by the Victorian Division

Home > News & Events > Are we ready for a hydrogen revolution? 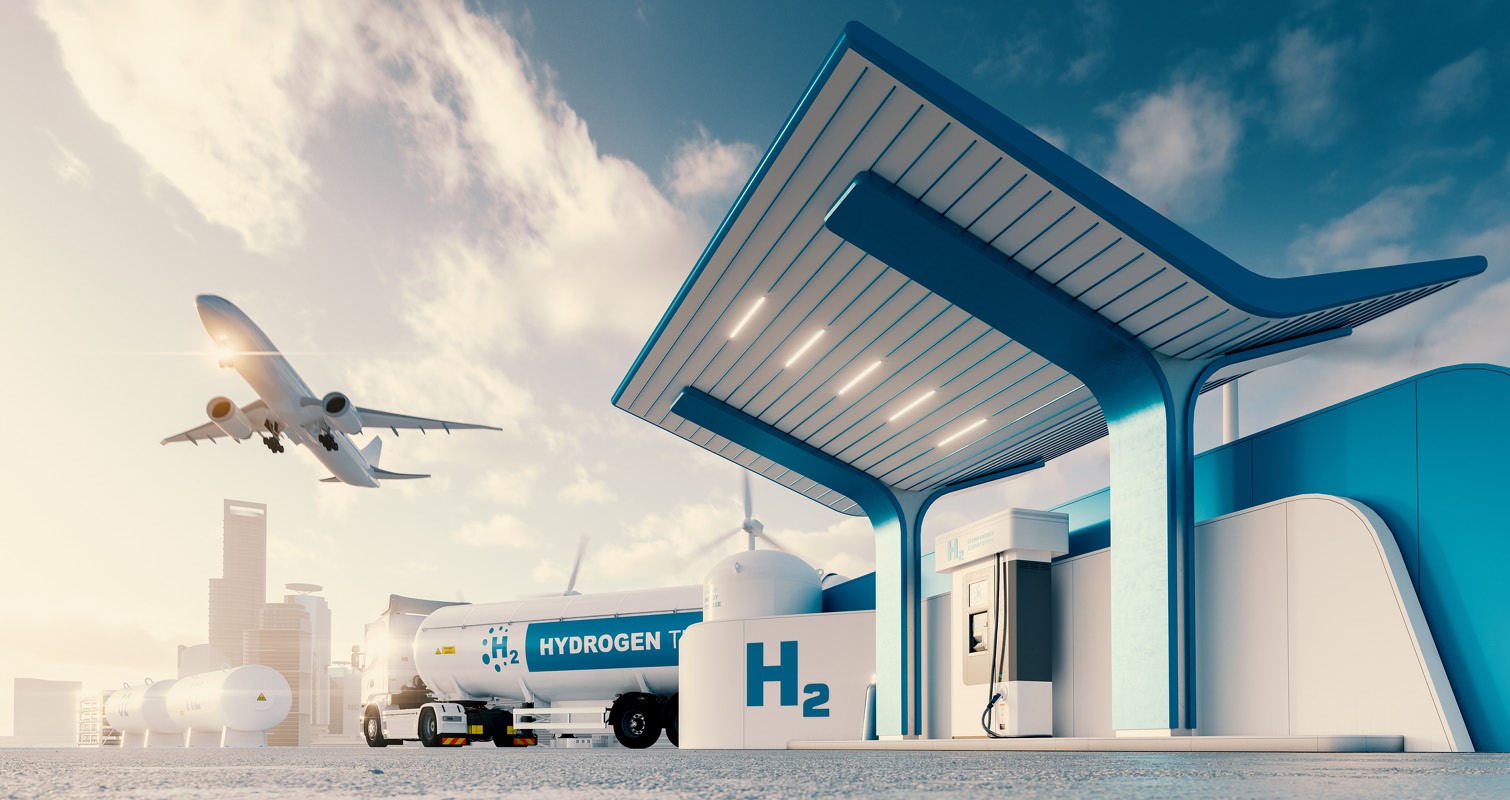 Are we ready for a hydrogen revolution?
Presented by the ATSE Victorian Division

Hydrogen is the most abundant element in the universe and if we harness its potential, it can transform global energy production, use and storage. As well as an emerging clean fuel it is an important feedstock (raw material) for industrial processes for the future that could make significant contributions to decarbonisation of fossil fuel intensive industries. But there are complexities and challenges.
Panelists will highlight learnings from the National Hydrogen Strategy to date; and discuss key questions such as: What are the big opportunities? What needs to happen now? What does the future look like? And how ready are all stakeholders (industry, community, and government) for a Hydrogen Revolution?

This event and the webinar are open to Fellows, guests and the public.

The AHC connects the hydrogen industry and its stakeholders in building a secure, clean and resilient energy future based on hydrogen. AHC’s members are from a range of sectors, including energy, transport, consulting, banking and technology.

Prior to joining the Australian Hydrogen Council, Fiona worked for close to 20 years in energy policy and regulation, specialising in energy retail competition and consumer protection matters. Fiona holds a Bachelor of Arts and a Doctor of Philosophy from the University of Melbourne. She has also published a well-regarded academic book on retail energy regulation in Australia. 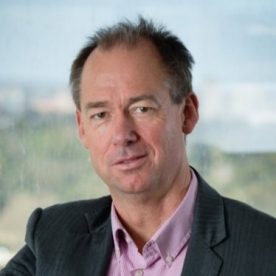 Richard Bolt is a Principal of the Nous Group, Adjunct Professor of Energy Transformation at Swinburne University, and adviser to the CEO of the Australian Hydrogen Council. He has degrees in electrical engineering (UniSA) and public policy and management (Monash).

Richard had a distinguished career in the Victorian Public Service, leading three departments over 12 years with responsibility for primary industries, education, and economic development and transport.

Richard is best known for his work in energy and decarbonisation policy. Among many roles, he was a member of the advisory panel for the National Hydrogen Strategy, chaired negotiations for the $500m Hydrogen Energy Supply Chain pilot project, advises the NSW Government on its renewable energy roadmap, led analysis of the role of offshore wind in a net zero energy system with a significant role for green hydrogen, and is on the Steering Committee for the Net Zero Australia project, a partnership of Melbourne, Queensland and Princeton universities and Nous.  Richard has a Public Service Medal and is a Fellow of ATSE, Institute of Public Administration Australia, Engineers Australia, and Monash University. 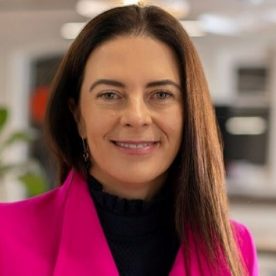 Professor Bronwyn Fox is the Chief Scientist of CSIRO and the Chair of the ATSE Victorian Division Committee.

Prior to joining CSIRO, she was the Deputy Vice-Chancellor (Research and Enterprise) at Swinburne University of Technology, where she was founding Director of the University’s Manufacturing Futures Research Institute. Bronwyn is widely recognised for her work in growing the manufacturing industry through research engagement and its translation.

She is an internationally recognised expert on carbon fibre and composite materials and one of the founders of Carbon Nexus facility at Deakin University. Bronwyn is a Fellow of ATSE, the Royal Australian Chemical Institute and a Graduate of the Australian Institute of Company Directors