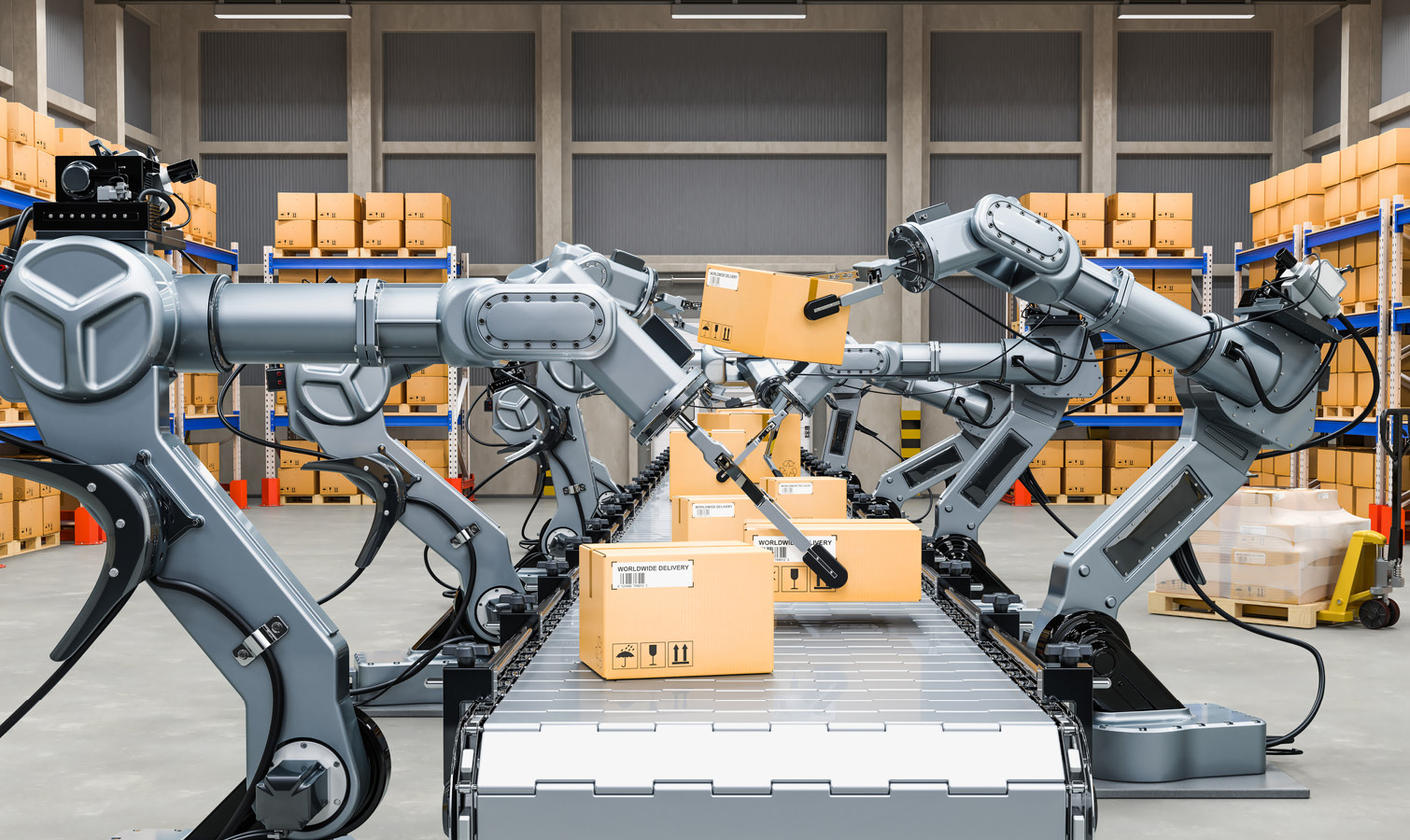 Artificial intelligence (AI) powered technologies are being developed and deployed at an unprecedented rate, fuelled by the large volumes of data and access to cheap computational power. However, while AI growth for consumer internet companies has been phenomenal, other sectors including manufacturing, finance, and agriculture, have yet to harness the full potential current AI solutions can offer.

Hear from scientific and industry leaders to learn more about the tools we already have that can make building machine learning systems easier and faster, as well as how we should invest and design better to make AI more accessible to the broader span of businesses and industry sectors.

This event is free and open to all. 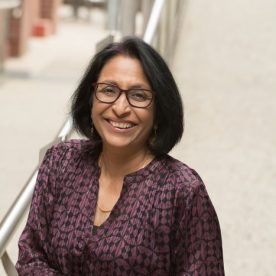 Svetha Venkatesh is an ARC Australian Laureate Fellow, Alfred Deakin Professor and a co- Director of Applied Artificial Intelligence Institute (A2I2) at Deakin University. She was elected a Fellow of the International Association of Pattern Recognition in 2004 for contributions to formulation and extraction of semantics in multimedia data, a Fellow of the Australian Academy of Technological Sciences and Engineering in 2006, and a Fellow of the Australian Academy of Science in 2021 for ground-breaking research and contributions that have had clear impact. In 2017, Professor Venkatesh was appointed an Australian Laureate Fellow, the highest individual award the Australian Research Council can bestow.
Professor Venkatesh and her team have tackled a wide range of problems of societal significance, including the critical areas of autism, security and aged care. The outcomes have impacted the community and evolved into publications, patents, tools and spin-off companies. This includes 668 publications, three full patents, one start-up company (icetana) and two significant products (TOBY Playpad, Virtual Observer).
Professor Venkatesh has tackled complex pattern recognition tasks by drawing inspiration and models from widely diverse disciplines, integrating them into rigorous computational models and innovative algorithms. Her main contributions have been in the development of theoretical frameworks and novel applications for analysing large scale, multimedia data.
This includes development of several Bayesian parametric and non-parametric models, solving fundamental problems in processing multiple channel, multi-modal temporal and spatial data. 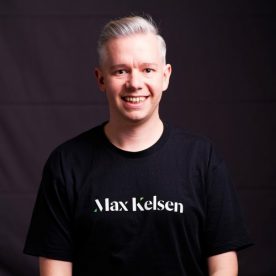 Nick is the CEO and co-founder of Max Kelsen, an Australia AI company working with enterprise customers around the world, including Johnson & Johnson, Woodside Energy and Domino’s Pizza, among many others. Max Kelsen is involved in the full AI lifecycle, from fundamental research through to building new AI powered products. Max Kelsen has a focus on the Healthcare and Life-sciences industry and have deployed multiple regulated products into clinical settings. Nick is also a founder and the chairperson of the Queensland AI Hub. 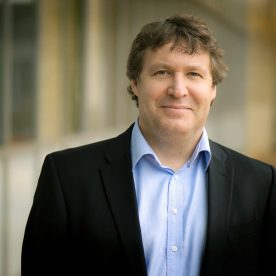 Director, Centre for Change and Complexity in Learning

George Siemens researches how human and artificial cognition intersect in knowledge processes. He is Professor and Director of the Center for Change and Complexity in Learning (C3L) at University of South Australia and is a Professor of Practice in Psychology at University of Texas, Arlington and administers the Masters of Science in Learning Analytics. He has delivered keynote addresses in more than 40 countries on the influence of technology and media on education, organizations, and society. His work has been profiled in provincial, national, and international newspapers (including NY Times), radio, and television. He has served as PI or Co-PI on grants funded by NSF, SSHRC (Canada), OLT (Australia), Intel, Boeing, Bill & Melinda Gates Foundation, and the Soros Foundation.  He has received numerous awards, including honorary doctorates from Universidad de San Martín de Porres and Fraser Valley University for his pioneering work in learning, technology, and networks. He holds an honorary professorship with University of Edinburgh.

Dr. Siemens is a founding President of the Society for Learning Analytics Research (http://www.solaresearch.org/). He has advised government agencies Australia, European Union, Canada and United States, as well as numerous international universities, on digital learning and utilizing learning analytics for assessing and evaluating productivity gains in the education sector and improving learner results. In 2008, he pioneered massive open online courses (sometimes referred to as MOOCs). His current projects, Global Research Alliance for AI in Learning and Education (GRAILE – www.graile.ai) and SenseAI focus on analyzing how AI is deployed in learning and knowledge settings and the leadership capabilities needed to enable and support this work. 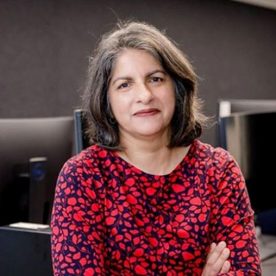 Shazia Sadiq has made lasting contributions to responsible and integrated solutions for effective information processes and data quality management. These contributions have substantially influenced international research activity in the field. She is a champion of trans-disciplinary work and through her foresight and capacity for collaboration, she has repeatedly encouraged and managed successful outcomes from diverse teams. Shazia is a keen proponent of ICT careers and has led and developed a range of programs such as national competitions and women-in-computing initiatives, which have engaged and benefited thousands of young people. 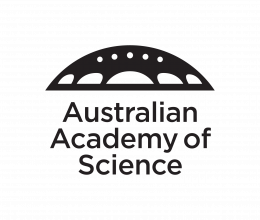