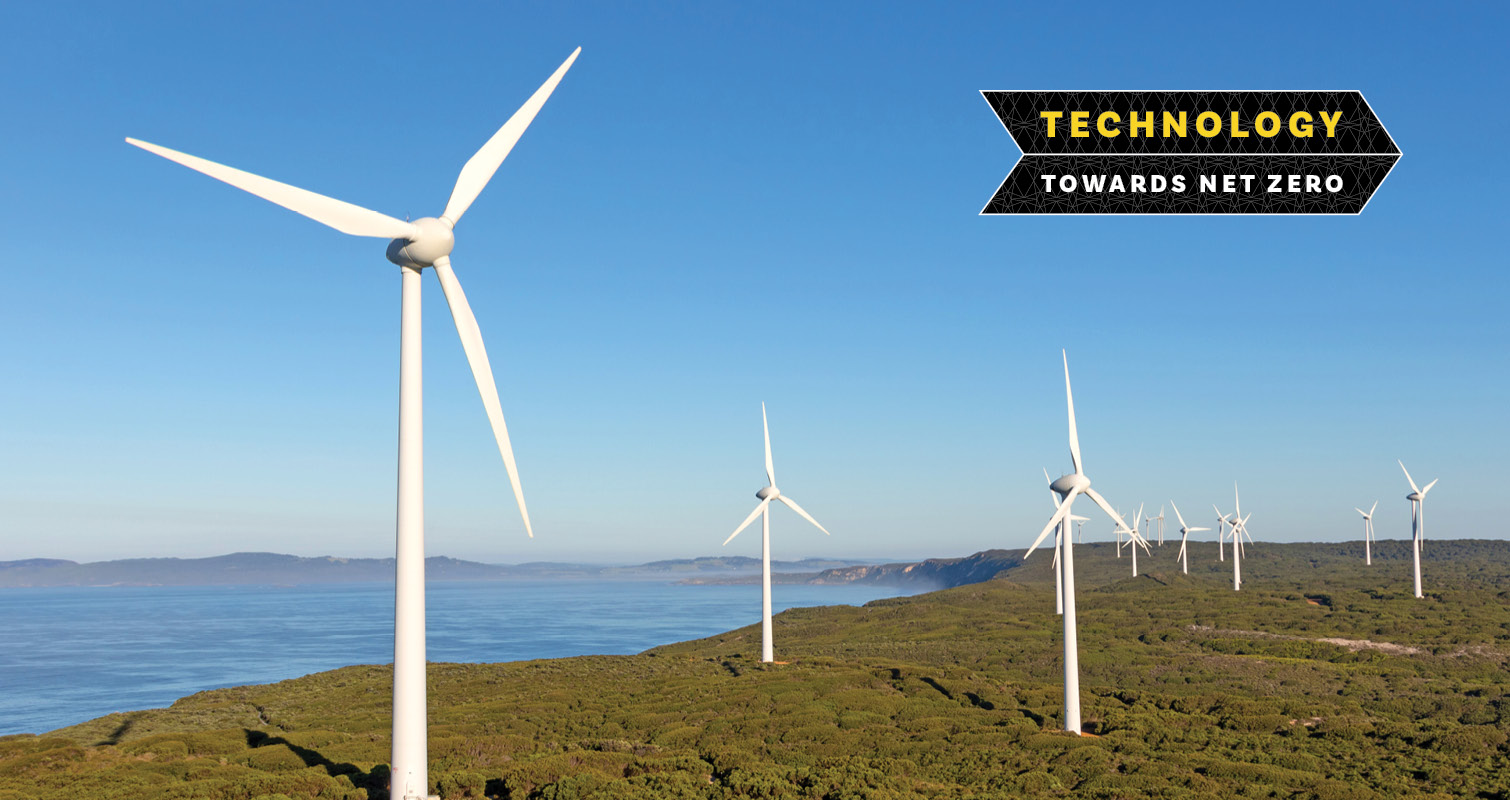 Part of the TOWARDS NET ZERO webinar series

The risks of not addressing climate change and limiting our carbon emissions are now clear, and these risks are continuing to grow. However, a Net Zero emissions target also comes with opportunities that are often overlooked: new products, jobs, and innovations. Research from Deloitte Access Economics estimates over 250,000 jobs can be added to Australia’s economy by 2070 as a result shifting to a Net Zero economy. Where are these opportunities? And how can we make sure job opportunities are provided to sectors where employment may otherwise decrease in the push to Net Zero? 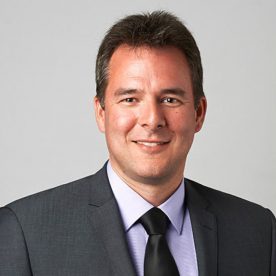 Andrew was Chief Operating Officer of Rio Tinto Iron and Titanium in 2013 and was responsible for the leadership of more than 5,000 employees across four operating sites based out of Montreal.

Andrew is committed to creating value and building strong relationships with all stakeholders, and is particularly passionate about leading and developing people, creating safe workplaces and building a culture of innovation.

Appointed as Managing Director and CEO of OZ Minerals at the end of 2014, Andrew has been leading the company’s growth strategy to enable it to be a modern business with a culture that empowers its people to do great things. 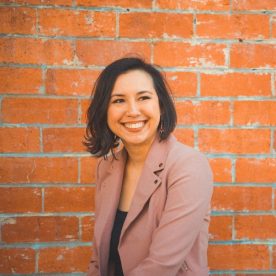 Sophia grew up in Far North Queensland and completed a Bachelor of International Business with First Class Honours at the ANU College of Business and Economics.
Sophia recently showcased MCi’s technology at the Australia Pavilion at COP26 and won first place in the Net Zero Technology Centre COP26 Pitch Battle in Glasgow.
Ms Hamblin Wang is Co-founding Director of CO2 Value Australia, a member of the Australian Capital Territory Climate Change Council and a board member of the Climate Ready Initiative. Sophia is also a Lecturer at the University of Sydney Business School and was awarded Resource Innovator of the Year at the New Materials Summit in Berlin in 2018.

Sophia has been featured in ABC TV’s Q&A, The New York Times, Time Magazine, TEDx, The Australian Newspaper’s The Deal Magazine and was a delegate at the World Economic Forum Annual Meeting 2020, WEF Pioneers of Change Summit 2021 and the UN Youth Climate Summit in New York 2019. Sophia was also an Australian Delegate to the Global Entrepreneurship Summit in India in 2017.

Sophia is a Global Shaper Alumni, has an Australian Red Cross long-service medal and was awarded an Order of Australia Student Citizenship Award for work in aged care, sustainability, diversity and inclusion. 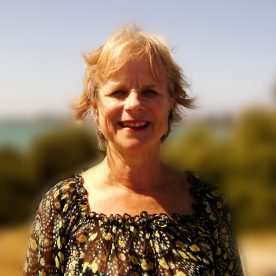 Professor Linda Hancock is a Director for Hepburn Wind, the Chief Investigator of the Ethics, Policy and Public Engagement (EPPE) team at ACES and also a Personal Chair in Public Policy at Alfred Deakin Institute for Citizenship and Globalisation at Deakin University. Linda has had a long career working in corporate social responsibility for social and environmental sustainability and she has worked on the board of governors of ACOSS and VCOSS. 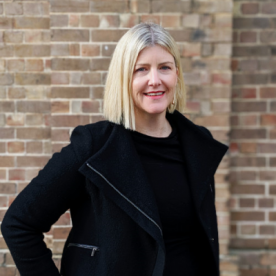 Sally-Ann Williams is the CEO of Cicada Innovations, Australia’s home of Deep Tech.  Cicada Innovations unlocks the power to create the industries and jobs of the future addressing some of the most pressing global issues that face our world today.

Prior to joining Cicada Innovations, Sally-Ann was an Executive Program Manager at Google Australia for 12 years where she was responsible for leading Google’s efforts in entrepreneurship and startup engagement, research collaborations with universities and CS and STEM education & outreach (K-12).

Sally-Ann has been involved in driving national engagement and change strategies in innovation & entrepreneurship, Computer Science and STEM education including contributing to the COAG STEM Partnership Forum and the foundation of StartupAUS, a non-profit with a mission to transform Australia through technology entrepreneurship.