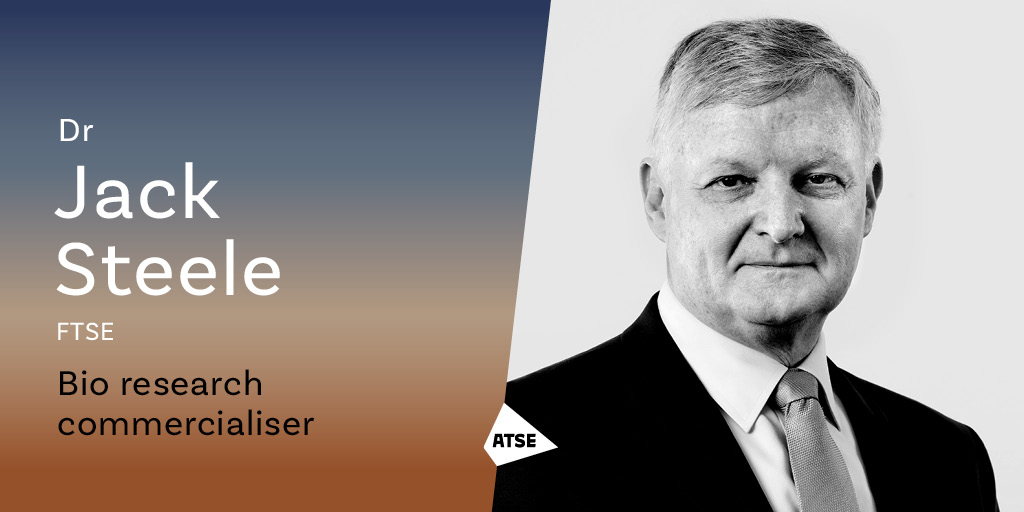 Earlier in his career, Jack made major contributions to understanding interactions between biological cells and synthetic polymers. His first industrial research project involvement was the development of a biocompatible pacemaker and other implants, and lead to two successful spin-offs. He also led CSIRO’s contribution to a multinational project developing an extended wear contact lens.

While managing governance for CSIRO’s commercial activities, Jack’s meticulous work helped CSIRO secure the commercial benefit of its wi-fi patents, after a decade of US litigation.

Jack is known for generously sharing his expertise and mentoring numerous people.