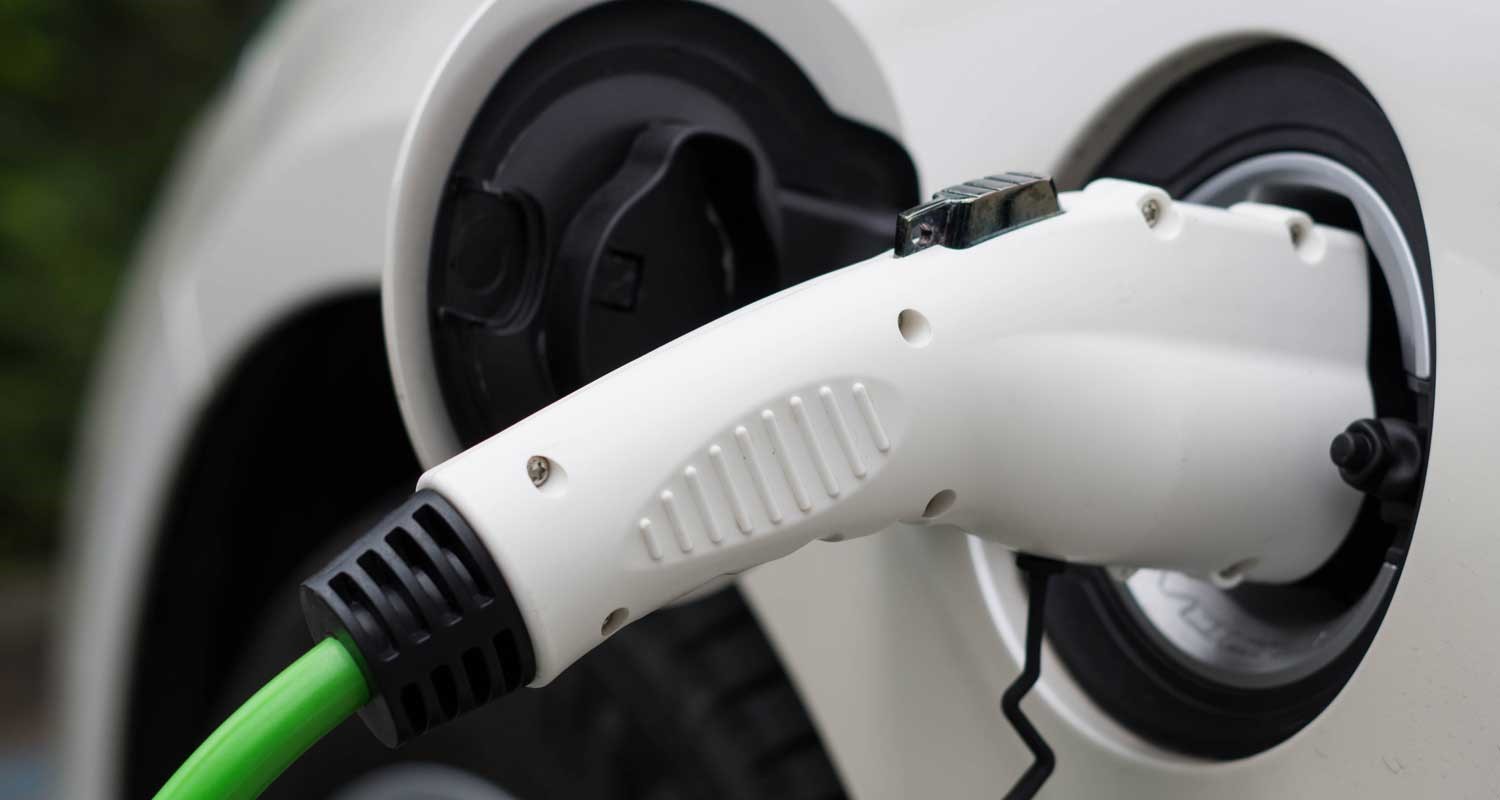 The Australian Academy of Technology and Engineering (ATSE) welcomes the Government’s technology-led commitment to achieving net zero emissions by 2050 but reiterates earlier calls for a stronger mid-term target supported by rapid deployment of existing and emerging renewable technologies and a net zero implementation framework.

ATSE stresses the enduring need for clear targets and a plan to achieve them, which will pave the way for large-scale infrastructure roll-out and provide certainty for industry and investment.

ATSE President Professor Hugh Bradlow said, “A 50 per cent emissions reduction by 2030 would set a clear course for net zero emissions by 2050. It’s also realistically achievable, based on the technology already available.”

“The Government could take much more advantage of existing mature technologies and not to do so is a missed opportunity. Low-carbon technologies like solar, wind and energy storage (batteries and pumped hydro), combined with electrification of transport and sustainably designed buildings are at our disposal.”

“We do not need to wait for emerging technologies to drive emission reductions while safeguarding Australian jobs and economic prosperity,” said Bradlow.

ATSE also supports the Government’s ambition for further investment in emerging and enabling technologies, but calls for detail of the plan to incentivise their implementation.

Kylie Walker, CEO of ATSE said, “Today’s announcement delivers much needed direction as Australia charts its course toward a net zero emissions future. However, we urge the Government to develop an implementation framework which guides the way for this technology-led plan with public accountability at the centre.”

“We need to fast track to a clean future which delivers jobs, economic growth and prosperity for all Australians. Australia has the potential to be among the world’s leading nations in renewable energy generation, low-emission and negative emission technologies.”

ATSE stands ready to support the Government in further developing its plan and defining a solid policy framework to guide and coordinate the deployment of low-emissions technology as soon as possible.

ATSE represents almost 900 Fellows, including many of the country’s leading scientists, technological scientists and engineers who are employed at the highest levels of industry, the public sector and academia.

The Australian Academy of Technology and Engineering is a Learned Academy of independent experts helping Australians understand and use technology to solve complex problems.