Australian and South Korean top applied scientists and engineers say we could be a world-leading hydrogen exporter by 2030 in a report released by ATSE .

The report is the culmination of collaboration between the Australian Academy of Technology and Engineering (ATSE) and the prestigious National Academy of Engineering Korea (NAEK).

Leading experts from both Academies came together to explore real pathways to creating a hydrogen economy.

“Just two or three years ago, international discussions around a possible hydrogen industry were focused on developing the tech, and the conversation has moved from ‘is it possible?’ to ‘when do we start?”

“Australia is uniquely positioned to drive the global shift to clean hydrogen energy due to its extensive renewable energy resources, expertise and infrastructure,” he said.

ATSE says that a commercially viable hydrogen industry can be up and running by 2030.

The global effort to reduce greenhouse gas emissions has prompted a resurgence of interest in the role hydrogen can play in creating cleaner energy, transport and industrial sectors.

To explore pathways to creating a hydrogen economy, the Australian Academy of Technology and Engineering (ATSE) recently joined forces with the prestigious National Academy of Engineering Korea (NAEK), bringing experts from both nations together for a one-day ‘Hydrogen Futures’ workshop in March 2020.

Fifty leading Korean and Australian experts from government, industry, research and academia gathered at the Melbourne workshop to discuss the challenges and opportunities presented by this important component of the clean energy mix.

The workshop helped build crucial linkages and enabled knowledge sharing between Australia and Korea to create new opportunities for research and commercial partnerships.

The Australian Academy of Technology and Engineering was delighted to welcome a senior delegation from the Republic of Korea, including the President of NAEK Professor Oh-Kyong Kwon.

The Hydrogen Futures workshop was supported by the Australian Korea Foundation (through the Department of Foreign Affairs and Trade), Woodside Energy, and the Melbourne Energy Institute at the University of Melbourne.

This report summarises the major findings and discussion. 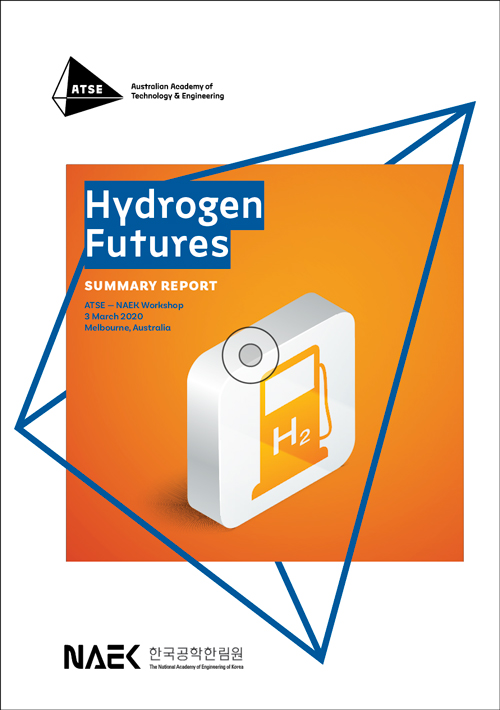 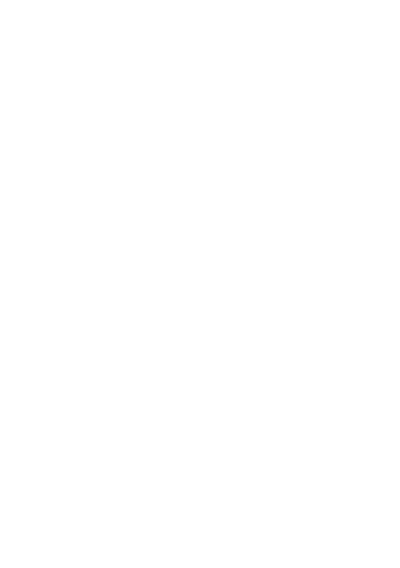