An RMIT research team led by Academy Fellow Distinguished Professor Suresh Bhargava has made a major step towards precision cancer drugs with fewer toxic side effects.

Professor Bhargava is team leader of the pioneering group, which brings together synthetic chemists and pharmacologists to design gold molecules for practical applications.

He is also Deputy Pro Vice-Chancellor (International) at RMIT and Director of the Centre for Advanced Materials and Industrial Chemistry (CAMIC), of which the Molecular Engineering Group is a part.

Professor Bharagava said gold had an ancient history of medical use, particularly in India and China.

“We know that gold is readily accepted by the human body and we know it has been used for thousands of years in treating various conditions,” he said.

“Essentially, gold has been market tested, but not scientifically validated.

“Our work is helping provide the evidence base that’s missing.” 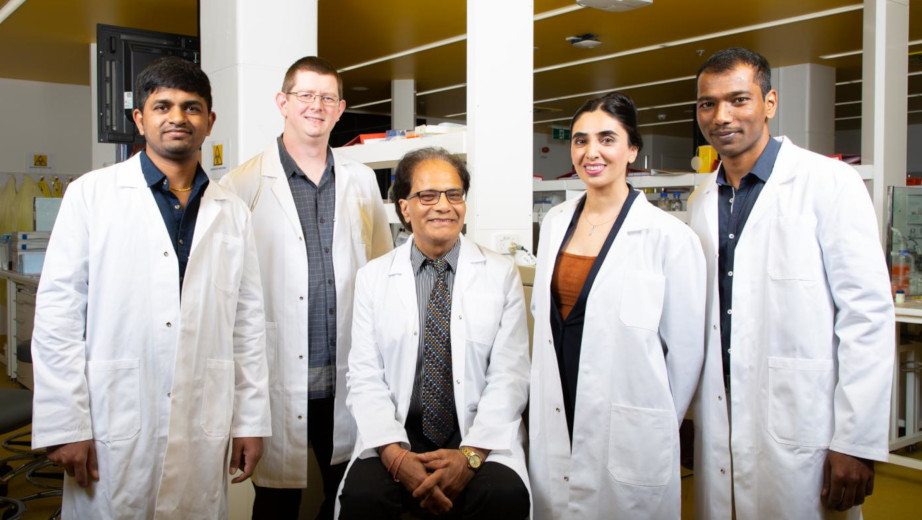 Pre-clinical studies have shown the gold-based molecules were up to 24 times more effective at killing cancer cells than the widely used anti-cancer drug cisplatin and were also better at inhibiting tumour growth.

The molecules were also more targeted and selective, making them promising candidates for development into a new class of gold-based drugs that can wipe out the cancer without destroying healthy cells.

Significantly, the synthetic molecules are built with resistance-fighting features to keep them effective over time, unlike current chemotherapies.

The study, detailing four new bio-active molecules and their effectiveness against five types of cancer cells, is published in Chemistry – A European Journal. It will also feature on an upcoming cover of the journal.

“We’ve made huge inroads in cancer treatment over recent decades, but the disease still kills over 9.6 million people globally each year and remains the world’s second leading cause of death,” Dr Mirzadeh said.

“While metal-based drugs have successfully pushed survival rates up, their effectiveness is limited because of toxic side effects, drug resistance and poor stability.

“Our results show there’s incredible potential here for the development of new cancer-fighting therapeutics that can deliver lasting power and precision.”

The molecules were evaluated in pre-clinical tests and found to be highly cytotoxic against prostate, breast, cervical, melanoma and colon cancer cells.

Animal trials showed treatment with the molecules significantly inhibited tumour growth (up to 46.9 per cent, compared with 29 per cent for cisplatin).

The gold-based compounds also inhibit the action of an enzyme found in cancer cells, thioredoxin reductase, that is linked with cancer progression and the development of drug resistance. 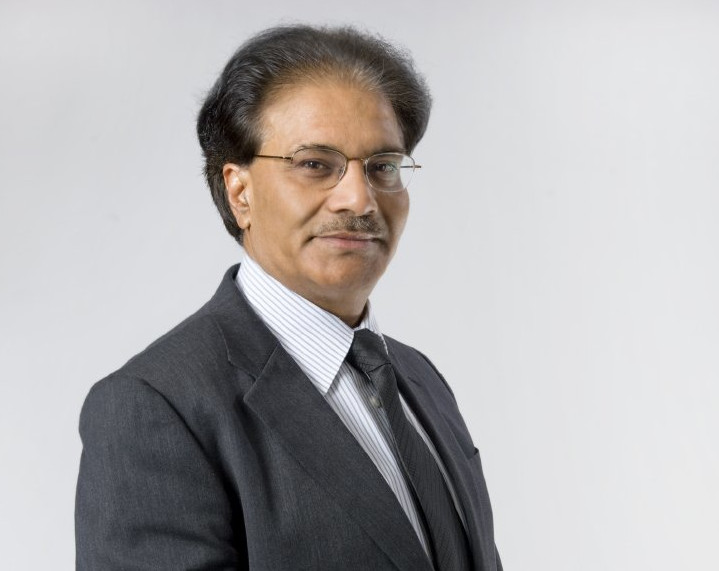 In addition, the molecules have strong anti-inflammatory properties, giving them a dual therapeutic effect and potential application in the treatment of chronic inflammatory conditions like arthritis.

Professor Suresh Bhargava was elected a Fellow in 2010.

What was the first medicine invented in a lab and what did it treat?

As part of the Academy’s Ask an Expert series from our newsletter #TechKnow, Dr Margaret Hartley FTSE answers a question from Brid…

The 2018 Clunies Ross Innovation Awardee, Dr Jim Aylward, is the inventor of Picato, a novel anti-skin cancer drug developed from a…

A PhD student working with industry on better ways to 3D print body parts is the first winner of an award worth up to $35,000. Naomi…