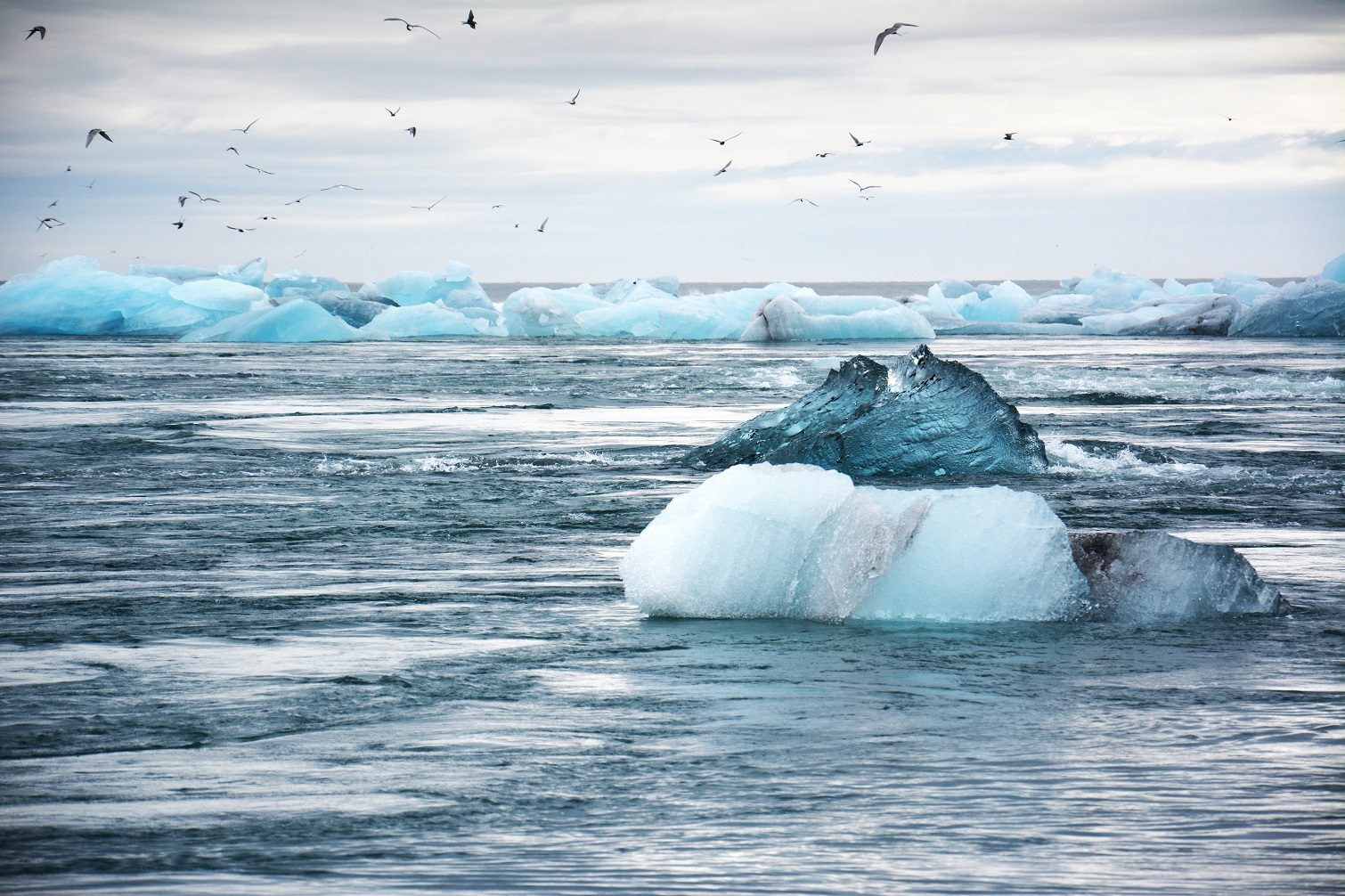 Ian Lowe reflects on how the media has let us down over global warming.

For more than 40 years, I have been researching Australia’s future energy alternatives.

When I began, there were already significant environmental issues associated with energy supply and use: acid rain, urban air quality and the direct pollution associated with mining and burning coal.

I gave public lectures and published newspaper columns in the 1970s, arguing for an energy policy that would assure our future. A coherent approach would take account of limited oil resources as well as the economic, environmental and social issues involved in energy supply and use.

Climate change only became an issue outside the small community of relevant scientists after a 1985 conference in the Austrian town of Villach. The conference statement suggested a possible relationship between human activity and the changing climate.

Within a few years, it became clear climate change would demand a new approach to energy supply and use. The 1987 report of the World Council on Environment and Development, Our Common Future, concluded that new energy systems were needed to power human development, but noted that the changes would require “new dimensions of political will and institutional cooperation”.

CSIRO scientists led by ATSE Fellow Professor Graeme Pearman AM FAA FTSE organised a national conference in 1987 to examine potential impacts of climate change. And Minister for Science in the Hawke government Barry Jones established the Commission for the Future to work on long-term issues that would be significant for Australia.

I was the Commission’s Acting Director in 1988, when we worked with CSIRO on a national project to educate the community about climate change and its implications.

There was a huge demand for information about the problem. During 1988 and 1989 I spoke to an average of two gatherings a week, in venues ranging from schoolrooms to luxury hotels. Most of the communication started with the basics.

The Swedish scientist Svente Arrhenius had coined the phrase “the greenhouse effect” in the 1890s when he recognised that trace gases in the atmosphere behave like glass in a greenhouse, allowing light to warm the interior but preventing heat from flowing out. The effect makes the average temperature of the Earth about 33 degrees warmer than it would be if, like our moon, we had no atmosphere.

Arrhenius warned burning fossil fuels might eventually increase the levels of carbon dioxide in the atmosphere and so change our climate. I explained the science, which was well established, and the measurements showing that the levels of greenhouse gases were indeed increasing significantly.

I observed that climate changes were becoming apparent: increasing average temperatures, more very hot days, fewer very cold nights, changes in rainfall patterns and so on, as well as outlining the consequences projected by climate scientists.

I also pointed out that cautious scientists thought it was too early to say with confidence that the changes to our climate were being caused by the increasing levels of greenhouse gases.

Climate change only became an issue outside the small community of relevant scientists after a 1985 conference in the Austrian town of Villach.

Scientists agreed that increasing levels of greenhouse gases would inevitably change the global climate, but there were different views about the likely rate and scale of change. Some people were uncomfortable with the uncertainty and wondered whether we should act.

Barry Jones wisely said prudent decision-makers should weigh up the consequences of being wrong. If the climate scientists are wrong and we listen to them, he said, the worst that could happen is that we would use cleaner but more expensive energy. If the science is right and we don’t listen, the results could be catastrophic.

So he invoked the precautionary principle to argue it would be prudent to develop responses, despite the uncertainty. State governments agreed and began planning for cleaner energy supply and more efficient use.

There were only a few dissenting voices like the Queensland Chamber of Mines, which claimed that the concern about climate change was unjustified hysteria caused by misinformation from wild-eyed environmentalists. Even the Murdoch press, less ideologically blinkered then than it is now, reported the science and published columns written by me and by other scientists.

The science advanced rapidly. In 1992, the Rio Earth Summit concluded that the problem was urgent and developed the Framework Convention on Climate Change. Our government set up the National Greenhouse Advisory Panel.

As a member of that body I continued to address public meetings and write columns for various publications.

By 1997, the science was convincing enough for the global community to negotiate the Kyoto Protocol. That agreement was reached despite concerted opposition from energy-intensive industries, the commercial world generally and a few recalcitrant nations like Saudi Arabia and Australia.

The Australian delegation eventually voted for protocol and PM John Howard claimed it was a great deal for Australia. It may have been, but it was a bad deal for the planet, as our delegation had held out for a uniquely generous target. 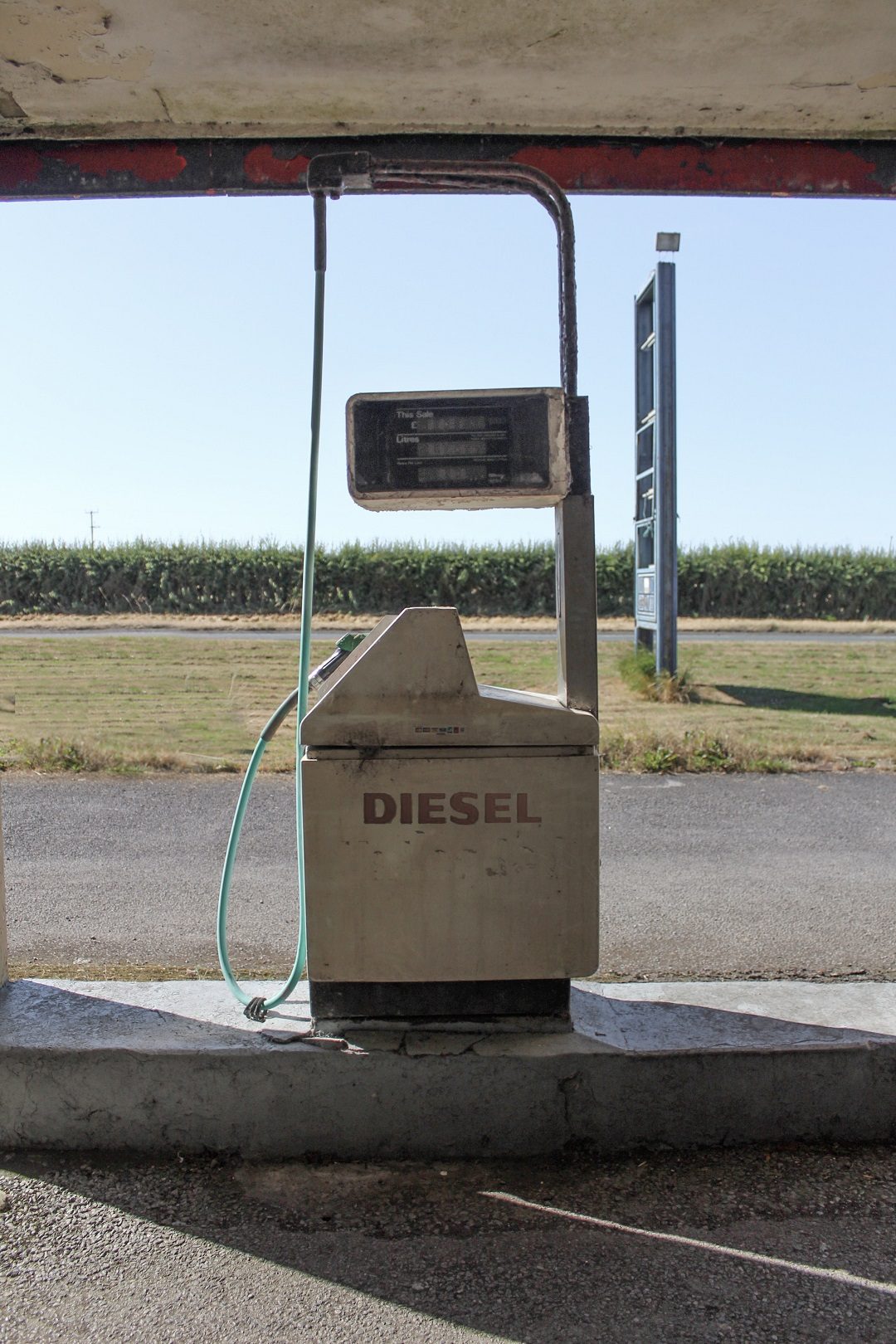 “The late 1990s saw the beginning of a well-funded campaign by the fossil fuel industry and other vested interests to muddy the water, leading many to believe to this day that the science is still uncertain.”

Despite that favourable treatment, Howard joined the Bush administration in refusing to ratify the agreement, so the treaty did not become legally binding until Kevin Rudd ratified it in 2007.

The late 1990s saw the beginning of a well-funded campaign by the fossil fuel industry and other vested interests to muddy the water, leading many to believe to this day that the science is still uncertain.

That is an amazing achievement, given there is no credible challenge to the science.

The 2016 Paris agreement was recognition by political leaders from all around the world that we face a serious collective problem, demanding concerted global action to slow climate change.

A small group still say the science is uncertain, but a recent review pointed out the obvious fact that there is no coherent alternative theory. As it concluded: “Some blame global warming on the sun, others on orbital cycles of other planets, others on ocean cycles, and so on. There is a 97 per cent expert consensus on a cohesive theory that’s overwhelmingly supported by the scientific evidence, but the 2 to 3 per cent of papers that reject that consensus are all over the map, even contradicting each other.

“The one thing they seem to have in common is methodological flaws like cherry picking, curve fitting, ignoring inconvenient data, and disregarding known physics.”

As one journalist said, if one person says it is raining and another says it is fine, the task of the media is not to report the two views but to look out the window and see who is telling the truth.

We are now seeing a determined campaign of misinformation by the Murdoch press.

At one level, it consists of putting forward amateur contrary views as if they hold equal weight with the science. The Australian featured on its front page a sun-tanned Bondi surfer who said he had not noticed any rise in sea level, as if this anecdote cancelled out decades of analysis of about 10,000 tide gauges around the world.

At another level, it is deliberate misrepresentation. When I was interviewed on ABC Radio and asked if Cyclone Yasi was a sign of climate change, I gave a careful reply: No one event is by itself a demonstration of climate change, but the overall pattern of more frequent and severe extreme events is what the science has been predicting for decades.

The next day I was deliberately misrepresented by two Murdoch columnists, each taking half of the reply out of context.

One said even an alarmist like me had to admit that extreme events were not a sign of climate change. The second seized on the other part of my reply and said alarmists like me blamed climate change for everything, whether it was a cyclone or a bushfire, a flood or a drought.

There is now no real possibility of communicating climate science through our commercial media. So the task of communication has shifted to social media, to conferences and public meetings.

Communicating with the public is an important duty for an academic. If the task of researchers is, as one analyst observed, “to seek the truth and make it known”, making your findings known is essential.

I still use all available channels to inform people of the science and its implications. The good news is the community overall has clearly moved on and the denialists in power are increasingly out of touch with reality.

Ian Lowe is Emeritus Professor of science, technology and society at Griffith University and an Adjunct Professor at two other universities. Among a wide range of advisory roles for all levels of government, he directed the Commission for the Future in 1988 and chaired the council that produced the first independent national report on the state of the environment in 1996. The International Academy of Sciences, Health and Ecology recently awarded him the Konrad Lorenz Gold Medal for his contributions to sustainable futures.

Agricultural science courses are changing, but the challenge to feed the world continues to prompt bright minds to take up postgradu…