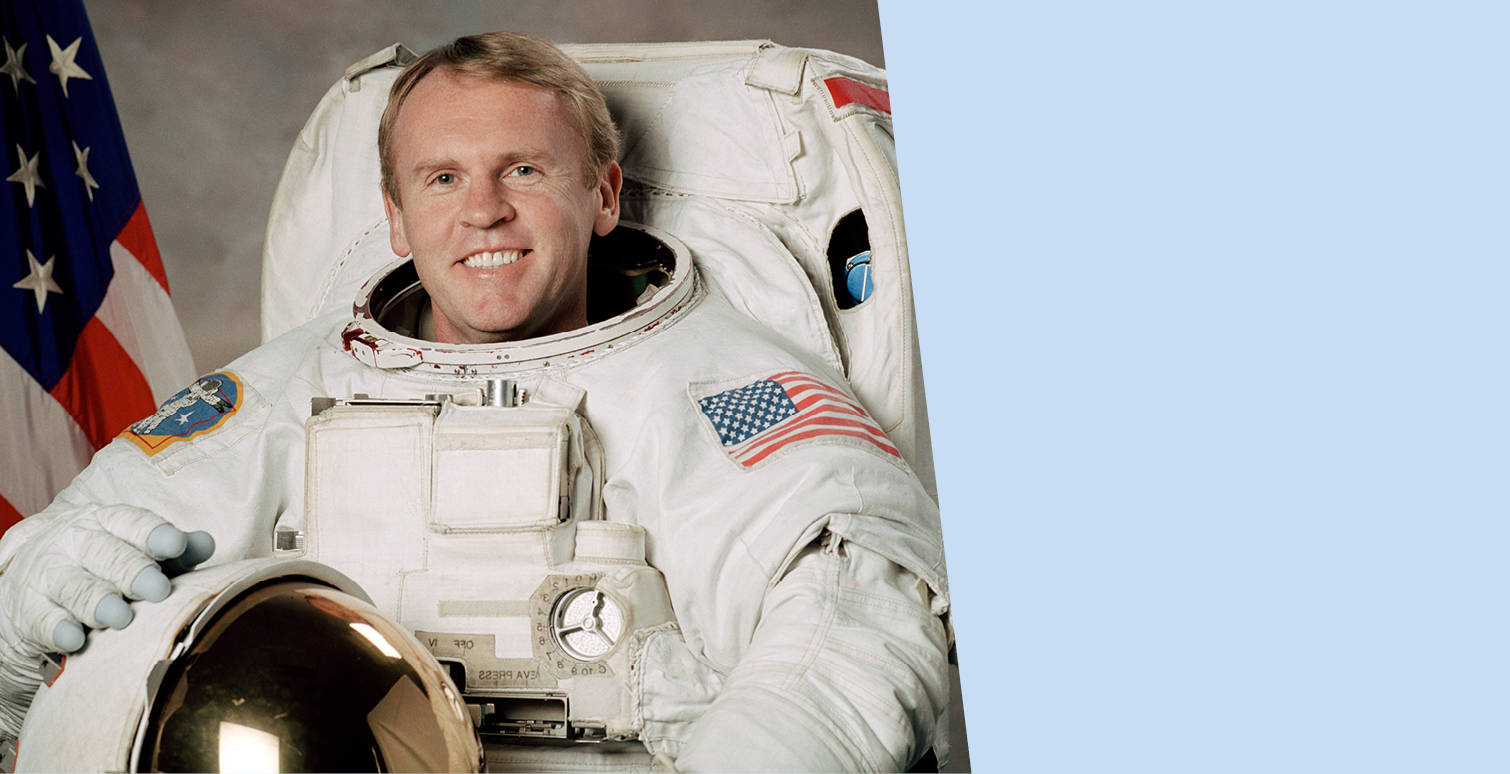 Dr Andrew Thomas is an Australian-born and educated engineer who became a member of the elite NASA astronaut corps.

During his 22-year career with NASA, Dr Thomas flew four space missions as a professional astronaut, serving as payload commander on the space shuttle Endeavour, and later, as a cosmonaut, spending 141 days aboard the Russian Mir space station.

He also flew on two assembly and resupply missions to the International Space Station, completing a 6.5-hour spacewalk to assist in assembly of the space station. He is the first Australian citizen to fly in space and has spent a total of 177 days in space.

In his retirement, he continues to have impact in promotion of space engineering initiatives in Australia, including support for the new Australian Space Agency.