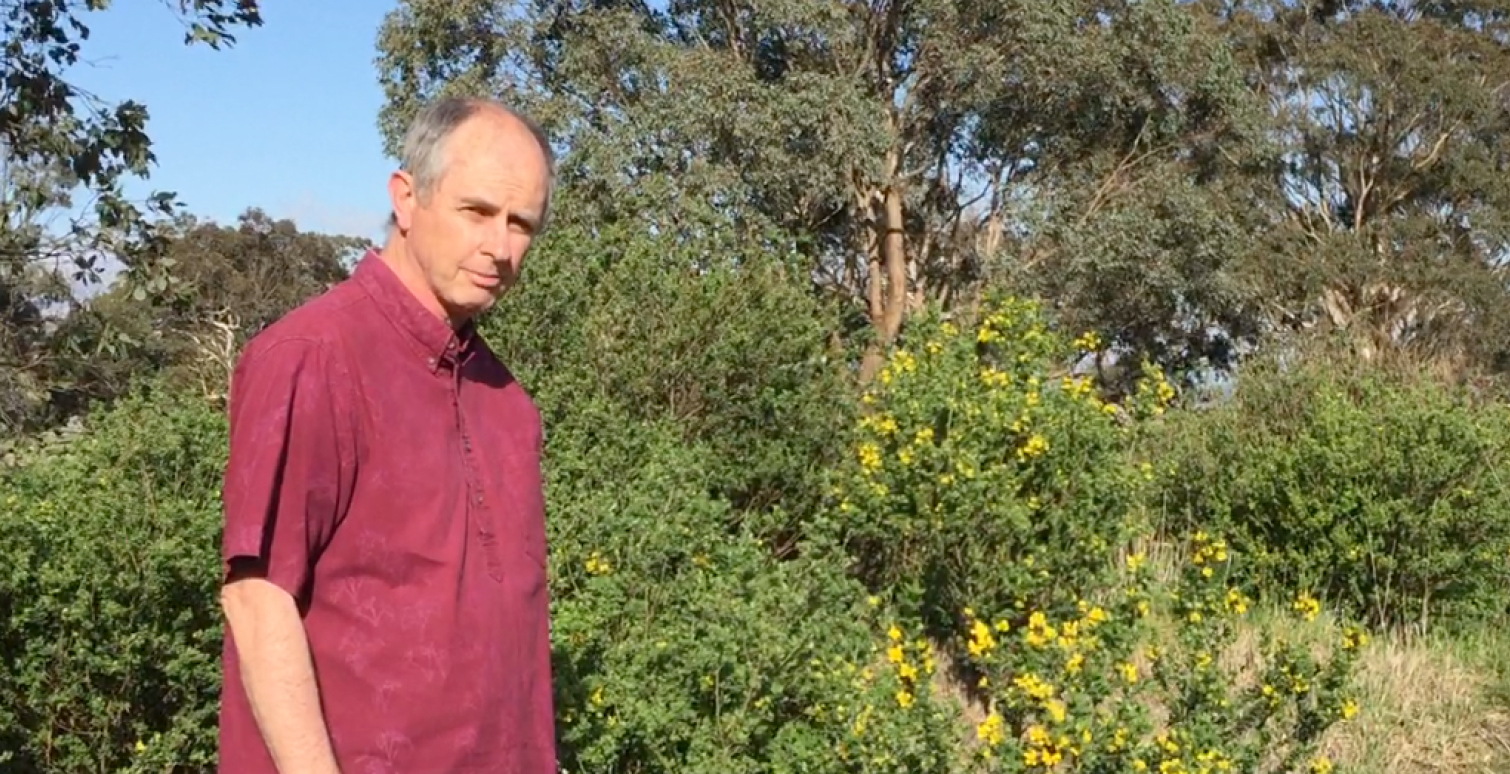 Dr Andy Sheppard’s scientific reputation and academic achievements have been established in invasion ecology and classical biological control of weeds (where he is regarded in the top 2 per cent globally).

His greatest successes in application of his research have been with the control of Paterson’s Curse and Cape Broom in Australia. His more recently developed expertise in risk analysis, biosecurity science and biodiversity enhancement, together with his exceptional leadership and collaboration skills, have contributed significantly to policy development and the management of biosecurity both in Australia and internationally.

He serves on a number of boards/advisory panels for the Federal Government, GRDC, MLA, School of Environmental Sciences at Griffith University, BioProtection Centre Lincoln University (NZ), Centre of Australian National Biodiversity Research, SITplus consortium and has been the non-residential Officer-in-Charge of CSIRO’s European Laboratory in Montpellier since 2002.

Dr Sheppard has an active portfolio of research projects in weed and pest and invasive species management based on Australia, South Africa and France.