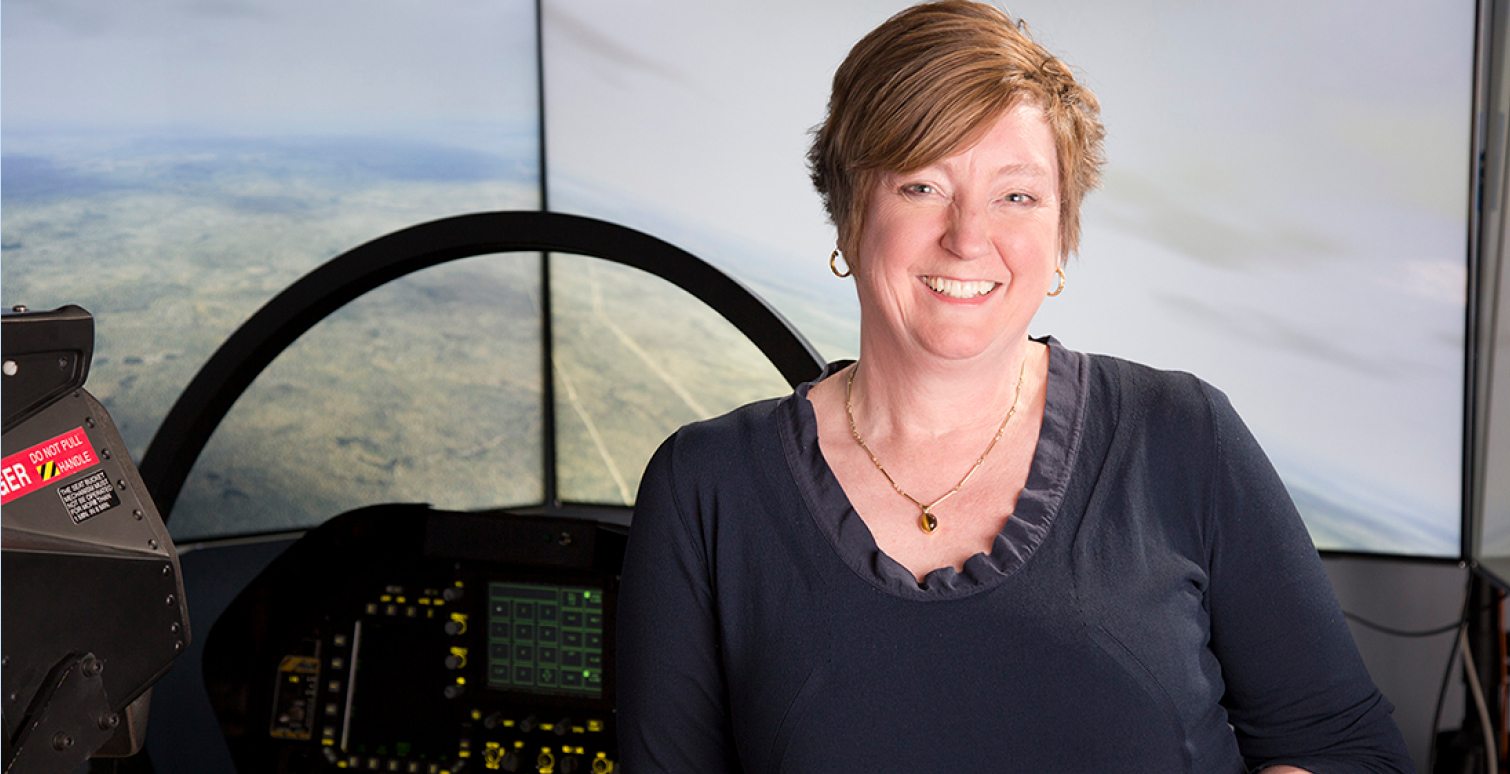 Dr Lynn Booth’s achievements have had significant impacts in several domains relevant to the conduct of defence operations, including missile signature modelling, undersea warfare and the effectiveness of aerospace systems.

Research she led in simulation and human sciences has had a major impact on RAAF team training, and as Chief of Joint and Operations Division she provides robust evidence to support major defence decisions.