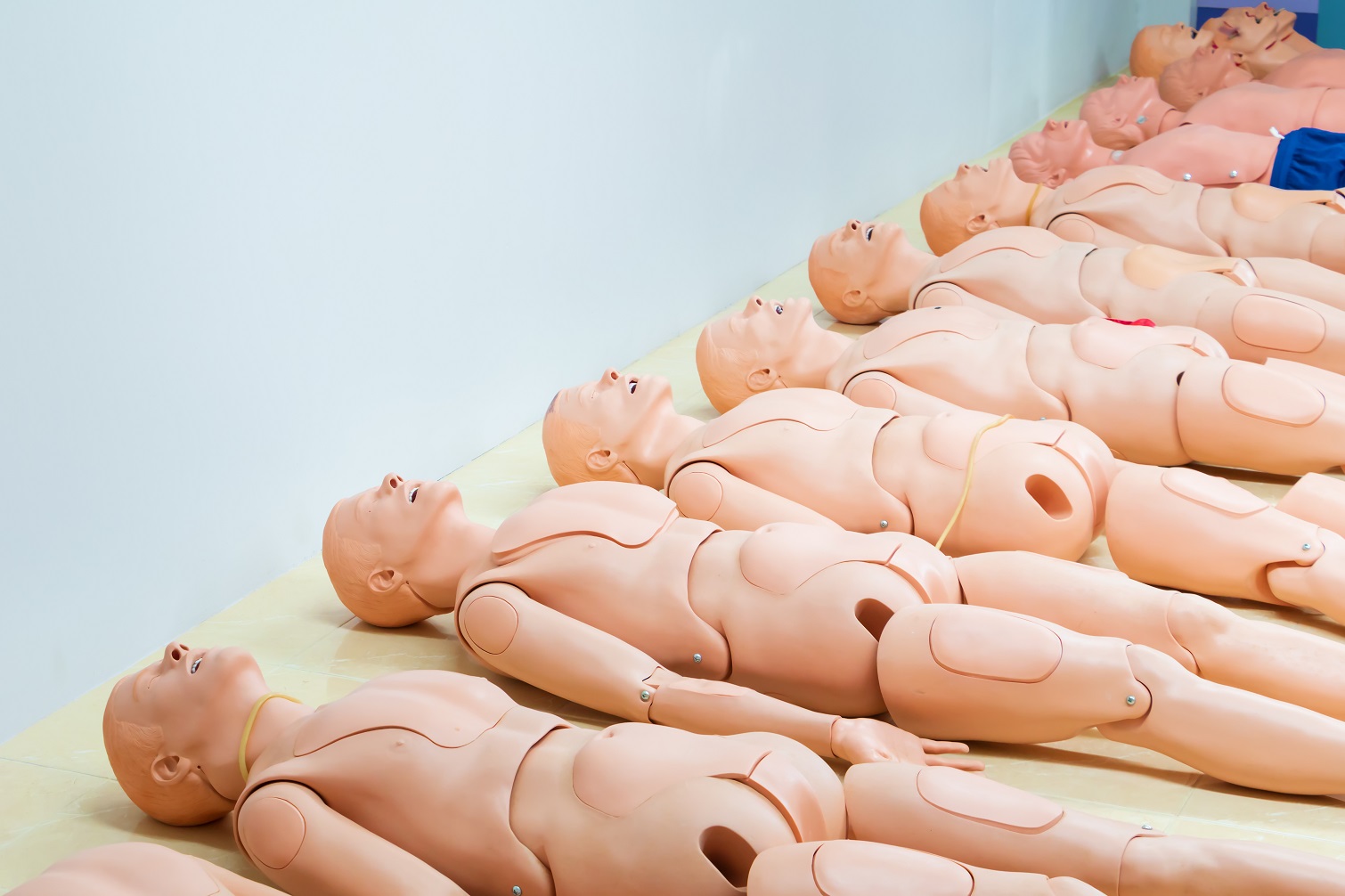 Without diversity, crash testing can produce results for dummies.

Leeanne Bond reflects on her experiences as a woman in engineering.

Like many female engineers I’ve met, my first priority as a young engineer was to feed my interest in science and maths. I wanted to “make things happen” by contributing to our world through a career in engineering.

Entering university in the early 1980s I was mildly aware engineering was a non-traditional field for girls in Australia, but I had the support of my parents and brothers who studied engineering and computer science, so it seemed natural.

I did occasionally have to reinforce my right to be in this profession – not just to others but also to convince myself.

A male colleague once commented to me that “it was okay I was a chemical engineer, as that’s not a real engineer”. He was a mechanical engineer with similar years of experience – but I was glad I didn’t threaten his sense of self.

Around the same time, my supervisor told me he liked to have a balanced gender mix as it created a better work culture. I thought he was kidding, or slightly crazy, but now I understand he was ahead of his time and I often remind myself that gender balance supports an inclusive culture appreciated by both men and women.

In the late 1990s, about 10 years into my career, the Queensland Government invited me to join the Smart Women Smart State Taskforce for the Office of Women. We were tasked to give advice to the Minister for Women on encouraging the entry, promotion and retention of women in Science, Engineering and Information Technology.

I found the concept curious, but enjoyed my career and felt the need to give back and encourage others to join me in my profession. It was really the first time I came across gender equity as an issue and I learned a lot in a short space of time – and it was ground-breaking work conducted over four years.

I slowly realised that by being immersed in a male-dominated environment I had closed my eyes to all gender issues, explaining away any comments on my gender and focusing clearly on my skills and experiences.

Only a few years later I was asked by colleagues to be the Queensland President of Engineers Australia in 2002, which was a wonderful honour and opportunity, but it also made me nervous since I was the first female president (and only the second in Australia).

I decided I needed to get over my discomfort and be the role model engineers were asking me to be, to highlight the desire for gender equality. Female participation in engineering was 8.5 per cent in 2001 compared to 13 per cent in 2015.

As President, I focused on engineers becoming leaders and the value of engineering to our society, business and governments.

All this time I believed the scarcity of women in engineering was a pipeline issue and that we just needed to be evangelical, sharing the opportunity with more girls.

Later I realised it was not just a recruitment issue, but that promotion and retention were also an issue for women, in engineering and across the business community. Just look at politics and the gender conversations.

Between 1973 and 2011, crash test dummies were exclusively made to represent the height and weight of average males ... resulting in 47 per cent higher rates of serious injuries for seat-belted women and children

This experience, and my increasing awareness of structural issues facing women in engineering, has allowed me to look at gender equity as a system issue. I can identify and assist more women to access a fulfilling and rewarding career and gain greater financial independence.

Years later, here I am writing about the benefits of gender diversity again!

And as well as my board portfolio, I’m currently actively creating a more inclusive culture in construction and asset services in my role as Executive for Diversity and Inclusion for Downer’s Mining, Energy and Industrial division to improve business performance with innovative solutions.

In an attempt to crystallise an answer based on research, rather than purely my own opinion and personal experience, I spoke to Juliet Bourke.

Juliet Bourke is a Partner of Human Capital at Deloitte, an author and a TEDx speaker who has written many papers and books on diversity and its contribution to diversity of thought.

Juliet steered me to the following four prevailing thoughts on gender diversity that she outlines in depth in her book, Which Two Heads are Better Than One.

Bourke concludes that while there may be some inherent gender differences, the similarities are much stronger. She agrees with the latter three thoughts – particularly that gender balance brings out more views that are diverse from group dynamics.

Perhaps that’s what my supervisor noticed 20 years ago!

Bringing together different life experiences and socialisation seem to be supported by many anecdotes, often used to call for greater gender diversity in development of technology.

For example, I recently participated on a gender diversity panel with Dr Sue Keay, the former Chief Operating Officer of the ARC Centre of Excellence for Robotic Vision and now Research Director Cyber-Physical Systems at CSIRO’s Data61.

I was fascinated to hear her recounting the story of crash test dummies and airbag development.

Between 1973 and 2011, crash test dummies were exclusively made to represent the height and weight of average males, showing shocking thoughtlessness about the diversity of users. It resulted in 47 per cent higher rates of serious injuries for seat-belted women and children over many decades.

So it’s not just a good thing to be more inclusive of your users, it may be imperative.

And these stories are widespread, including in early voice recognition systems not recognising female voices, and of technology companies being slow to realise the benefit to women of including menstrual cycles in their otherwise comprehensive health apps. 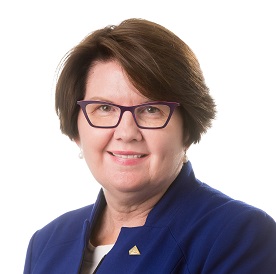 Leeanne Bond FTSE has 30 years corporate experience including more than 14 years as a professional company director. She helped establish WorleyParsons’ business in Queensland, NT and PNG. She is currently the independent non-executive chair of ASX listed Synertec Corporation Limited and a non-executive director of ASX listed Liquefied Natural Gas Limited (LNG), Snowy Hydro Limited, the Clean Energy Finance Corporation, The University of Queensland’s JKTech Pty Ltd and QADO Services Pty Ltd. In addition to her board portfolio, Ms Bond is also Executive for Diversity and Inclusion at Downer Mining Energy and Industrial, advising the CEO on improving gender diversity.