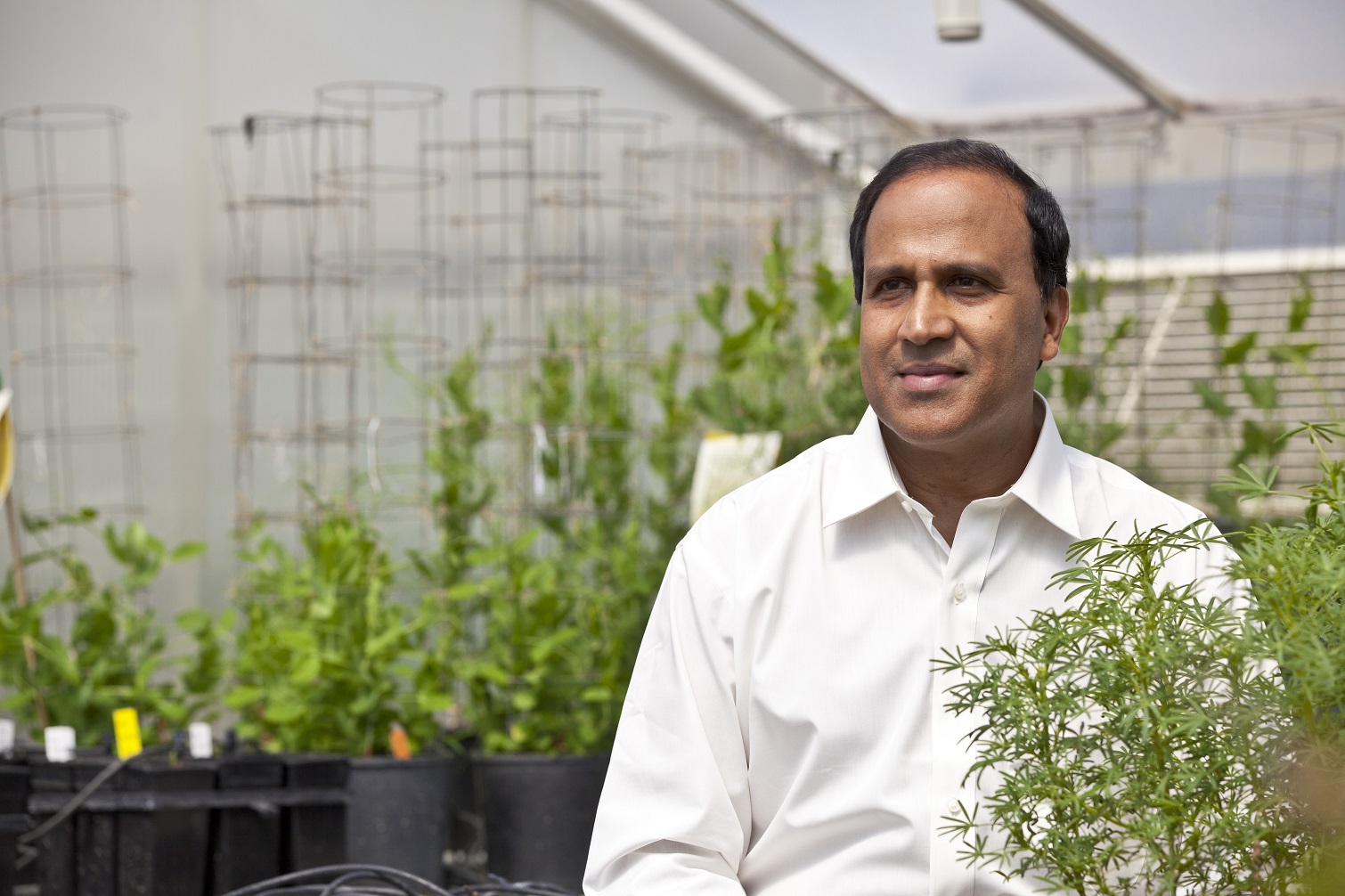 Academy Fellow Professor Kadambot Siddique, director of The University of Western Australia’s Institute of Agriculture, is the first Australian to be elected fellow of The African Academy of Sciences (AAS).

The AAS is the only continental academy in Africa, and provides advisory and think-tank functions for shaping Africa’s Science, Technology and Innovation strategies and policies.

Professor Siddique who is a member of the Australia-Africa University Network steering group said he is humbled and honoured to be recognised by such a prestigious Academy.

“I look forward to joining senior leaders in the Academy and contributing to the African community through science and technology,” Professor Siddique said.

Professor Felix Dakora, president of AAS, said his research on the adaptation, physiology, genetics and agronomy of crops has boosted cereal and grain legume production in dryland environments.

The award was conferred on Professor Siddique at the 11th AAS General Assembly in Pretoria, South Africa yesterday, in recognition of his outstanding contributions to science, education and industry development.

n 2016, the United Nations Food and Agricultural Organization appointed Professor Siddique the Special Ambassador for the International Year of Pulses. He received the 2014 Western Australian of the Year Award, Member of the Order of Australia, and Urrbrae Memorial Award. He is also recipient of the prestigious Dunhuang Award from China.