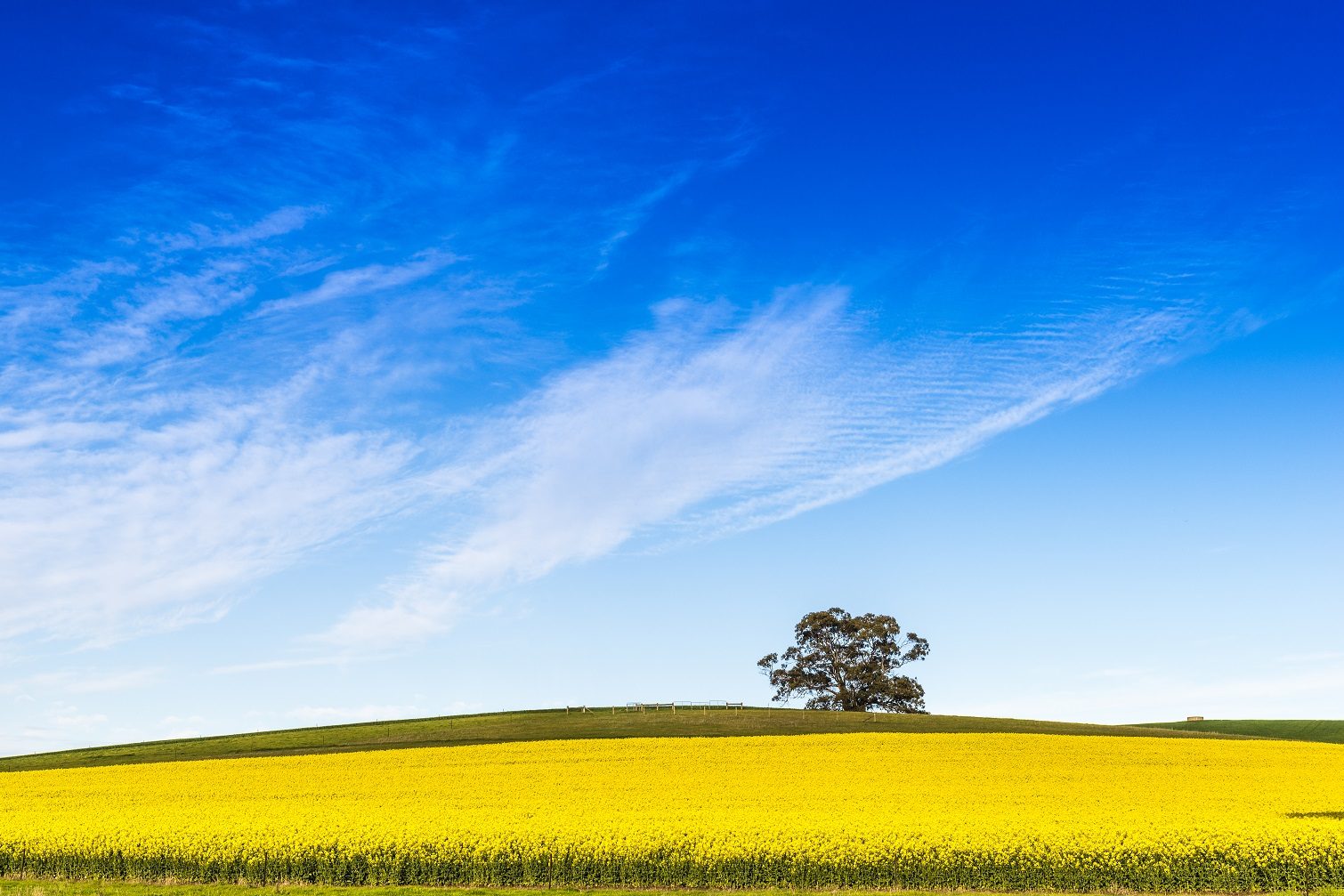 Agricultural science courses are changing, but the challenge to feed the world continues to prompt bright minds to take up postgraduate study.

We who have experienced the old undergraduate agricultural science courses that were based on demanding, intensive study may lament their passing. However, we need to understand changes as part of the overall social environment.

From an Australian perspective, what began as a necessity to service a novice European culture adapting to an alien environment became an innovative means of integrating sound science across disciplines.

This has served the nation very well. The spirit may have been waning in some institutions by the early 1960s, but received a fillip later that decade and into the 1970s with global awareness of the precariousness of world food supply.

Morally, starvation motivated many young scientific minds to enter the profession, even as society saw agricultural science as less prestigious than law or medicine – and later even less than commerce.

Is a global model the right fit?

As these universities aligned with elite international universities, agricultural science was overlooked. It was poorly represented in prestigious US institutions, had been dissolved into other departments in Cambridge and Oxford, and was often allocated to specialist institutions in Europe.

The once waxing awareness of the need to apply agricultural science knowledge to the populous food-deficit regions of the world is in a waning phase as Western nations again move towards protectionism.

Perhaps it is poised for disruption by unplanned immigration linked to food shortages, but today’s university courses are seldom formed in advance of demand.

So, rather than bemoan the demise of old agricultural science courses, it is better to ensure society’s needs are met in the new environment.

The past century’s experience suggests that our responses to agricultural science education today may be one yardstick by which our contribution to human civilisation is judged in the future.

Such courses were once referred to with pride, and graduates excelled in diverse fields of science beyond agriculture. But this became its Achilles’ heel as the age of specialisation, industry relevance and student choice advanced and university courses have become less scientifically demanding.

It is important to also note, however, that university agricultural science education in Australia is a strangely urban phenomenon – only one older university is located in a rural city.

In the 1980s nine universities offered agricultural science, expanding to 22 campuses before a reduction to 11 institutions with the culling of about 100 agricultural academic staff. Since 2009, however, there has been an upward trend with a marked shift to female students.

Filling demanding university courses that service agricultural sectors with capable young minds relies on them being guided into the field. And ATSE has recommended the uptake of agricultural science school subjects.

Such neglect, combined with society’s urban orientation and nostalgic conceptions of farming, helped drag down national intakes into agricultural science courses – in 2012 numbers had declined 45 per cent from the early 1990s.

Rather than assume the current resurgence in agricultural science enrolments is sustainable, it may well be an Indian summer between hoped-for survival and dissipation into science and humanities subjects serving agriculture.

Opportunities exist created by “the world food crisis”, the aspirations of the emerging Asian middle class and free trade agreements that have rekindled interest in Australian food production.

This is likely to remain at a high level for the coming decade, providing a degree of certainty to educational providers that demand for graduates will continue. And a country reliant on agriculture as its major export needs strong postgraduates in agricultural science.

Their research training must build on an integrated understanding, forged in undergraduate years.

In any case, we must find ways to continually adapt to ever-new pests, climate and other variables while efficiently increasing food production for expanding populations from reducing lands, water and mined resources.

The past century’s experience suggests that our responses to agricultural science education today may be one yardstick by which our contribution to human civilisation is judged in the future.

Chair of the Board, International Livestock Research Institute

Professor Lindsay Falvey FTSE FAIST was Dean of Agriculture, Forestry and Horticulture at The University of Melbourne, where he continues in an honorary role. His career has spanned government, academia, research and the private sector, and he has authored some 15 books. He is currently engaged in voluntary roles including Chair of the Board of the International Livestock Research Institute with 16 centres across the developing world. For the Academy, he is Chair of the ICM Agrifood Award selection panel.

The human side of applied science, technology and engineering Social issues matter for STEM. This issue of IMPACT challenges all of…