How industry mentoring in STEM went from dream to reality 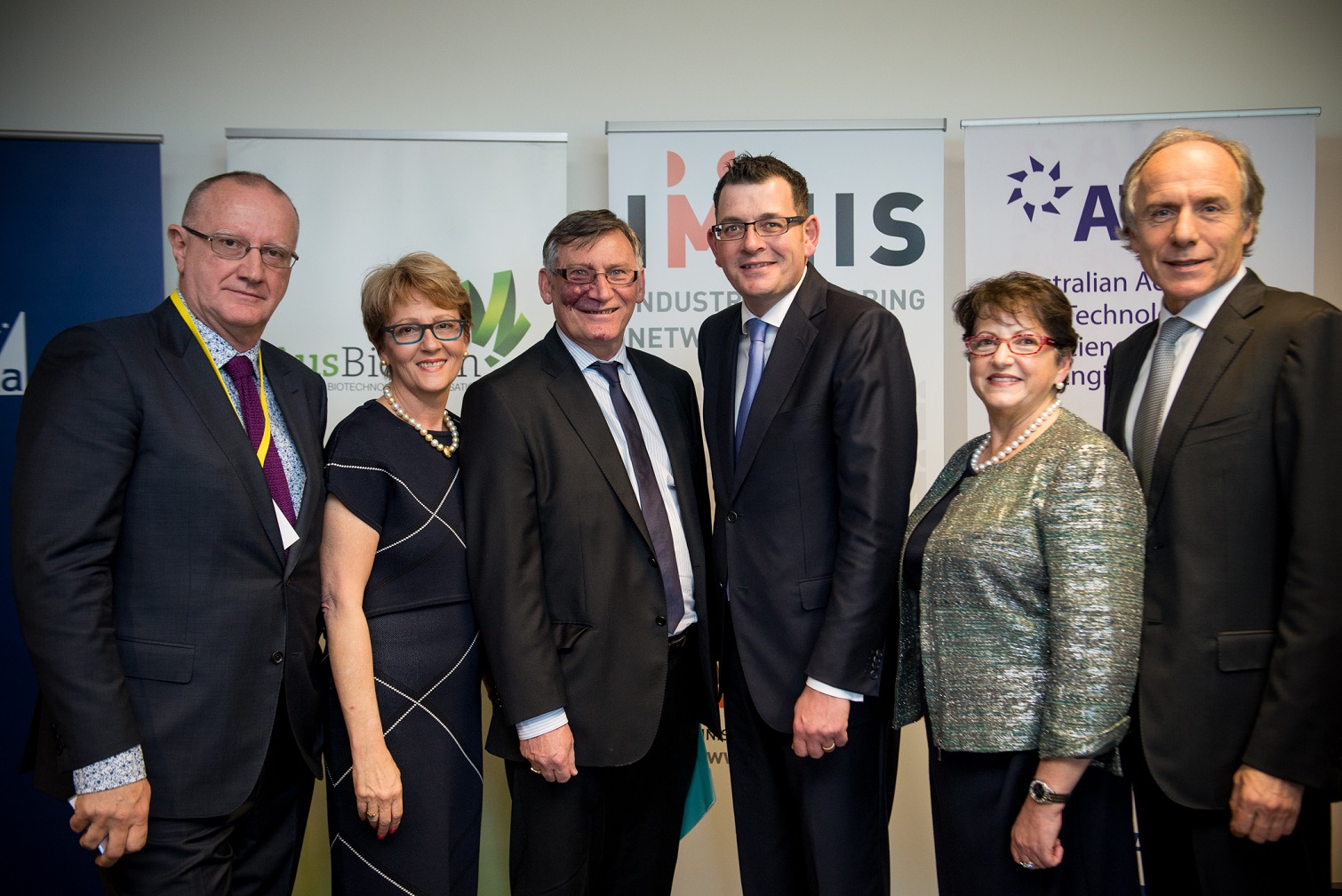 The Industry Mentoring Network in STEM (IMNIS) initiative was developed in 2014 in response to concerns about the gap in Australia between academia and industry.

OECD data showed that Australia consistently has one of the lowest levels of academic-industry engagement, despite significant government and industry investment. A contemporary survey confirmed this view, with only a small percentage of PhD students indicating any significant levels of external engagement.

When this was coupled with data that indicates that only 10 per cent of current PhD students in STEM disciplines will end up with long-term academic careers, the situation for employers engaging PhD graduates might look glum.

The reality, however, is that the skills that students learn through their PhD training are transferrable to many careers outside academia.

Problem-solving, creative thinking, communications and analytical skills are all acknowledged as critical skills for emerging industries; what graduates often lack is an understanding of the needs, drivers and operating mechanics of the non-academic environment.

That’s why Paul Wood spent time investigating options that might help, drawing on work from the Australian Chief Scientist’s office.

He identified that Australia does not lack endeavour to address the gap, with the government investing around $9 billion a year in R&D, but Australian governments seldom do things for long enough or at a scale that would really make a difference.

New Governments and Ministers tend to want something new for which they can get immediate recognition, so we see a continuous churn of initiatives rather than an expansion of those that demonstrate real impact.

Everyone at IMNIS continues to be grateful for the dedication of the hundreds of mentors who readily donate their time to give back to their industries, and those they see as their successors

Paul and Ronnie Wood then joined with Tony Radford to see what could be done. Together they decided that scale and sustainability would need to be key components of any plan and selected mentoring as the central activity, because from their experience they knew it worked in aiding a transition to non-academic roles.

They started with the question: What might happen if we had 500 industry professionals mentoring 500 PhD students in STEM each year and this continued for 10 years?

Could we develop a new type of PhD graduate who was both academically talented and had the skills to engage with industry and the networks to develop their careers?

Fortunately, as IMNIS founders they had successful careers and financial stability, so they had the time and the passion to try to make this initiative work. John Kirby also joined the team at this time to help with the project launch.

Their first task in 2014 was to find a home for IMNIS. Alan Finkel, then President of the Australian Academy of Technology and Engineering and now Australia’s Chief Scientist, quickly agreed that the Academy was the right place for IMNIS, a view endorsed by the Academy’s Board.

They needed to demonstrate that their concept worked at a small scale and then look for funding to expand across Australia. They teamed up with a small start-up company, Mentorloop, which was developing a product to manage mentoring programs.

The first pilot program was in the biotechnology sector with AusBiotech providing the mentors. It involved PhD students from seven universities across Victoria and South Australia.

There was also a minerals and energy pilot in WA led by Peter Lilly with support from Engineers Australia.

They knew they were really up and running when Daniel Andrews, the Premier of Victoria, launched IMNIS in June 2015.

Jenny Petering joined the team in early 2016 and they set about securing funds to expand the program into other States and industry sectors.

One-on-one mentoring by experienced industry executives is the key activity, and this activity is supported by events that encourage networking and the sharing of best practice among both mentees and mentors.

The enthusiasm for the program was clear from the start and, with funding from MTPConnect, they were able in 2017 to appoint a full-time Executive Director, Marguerite Evans-Galea.

With support from two other National Growth Centres, METS Ignited and NERA, IMNIS was also able to offer programs in the minerals and energy sectors.

The number of sponsors, supporters and university partners continues to grow each year and at end of 2018 there were more than 320 students from 17 universities enrolled in programs in five States.

The strong support of industry leaders such as Anna Lavelle (AusBiotech) and Sue MacLeman (MTP Connect) was vital to the program’s success.

Everyone at IMNIS continues to be grateful for the dedication of the hundreds of mentors who readily donate their time to give back to their industries, and those they see as their successors.

Many of these mentors have now been with the program for three years, and often continue contact with former mentees as they move into new career paths.
The Academy was delighted in November 2016 that IMNIS received the National Business/Higher Education Round Table (BHERT) award for the best higher education and training collaboration.

One of the highlights for the founders is to read the various blogs by both mentees and mentors about what they are getting out of IMNIS.

They realise that what started as a discussion among a small group of friends now has a life of its own, with hundreds of passionate mentors, a small team of dedicated staff and strong ownership within the Academy.