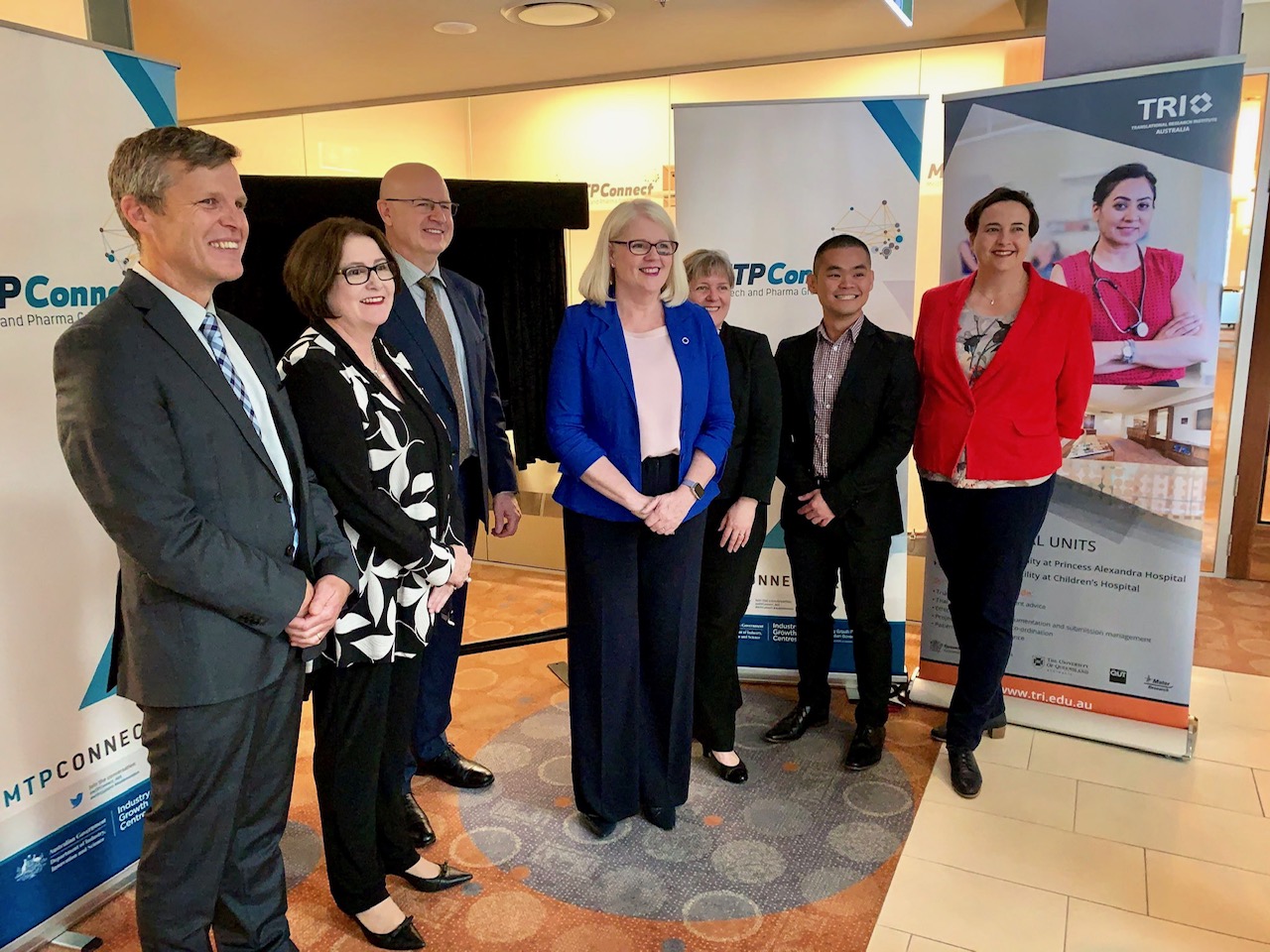 An initiative to boost science, technology, engineering and maths (STEM) mentoring in regional Queensland was launched today by the Australian Government.

“Promoting STEM education is a passion of mine and I’m particularly interested to provide opportunities to those in regional areas to grow jobs and boost the economy,” Minister Andrews said.

“STEM education is the key to the future of high-tech employment, such as we see in the medical technologies and pharmaceuticals (MTP) industry.”

The initiative will take place at two regional universities, James Cook University in Townsville and Cairns, and Central Queensland University in Rockhampton. It aims to connect up to 12 PhD mentees with industry mentors in the IMNIS network.

“The MTPConnect office will work with companies, industry associations, and research organisations to build medical technology and pharmaceutical capabilities and capacities across the state,” Minister Andrews said.

“We are commitment to accelerating the growth of medical technologies and will continue to support the efforts of our MTP sector to maximise value creation for the industry and improve the health and wellbeing of Australian and international consumers.”

MTPConnect was established in November 2015 as part of the Government’s Industry Growth Centre Initiative to champion the growth of Australia’s MTP industry.

It has invested a total of $26 million across 48 projects through MTPConnect’s project funds and the BioMedTech Horizons program in a range of project areas, ranging from 3D anatomical printing and precision medicine to clinical trials, advanced manufacturing and industry mentoring.

IMNIS Executive Director, Dr Marguerite Evans-Galea, said the Academy was thrilled to be taking the program to regional Queensland.

“Having grown up in central and north Queensland myself, I’m particularly excited to see the IMNIS program extending to those areas.

“With MTPConnect’s support, this initiative will mean PhD students at universities in Cairns, Townsville and Rockhampton will have the same access to industry mentoring as students in metropolitan areas in south-east Queensland.”