Is ammonia our next big energy export?

Home > News & Events > Is ammonia our next big energy export? 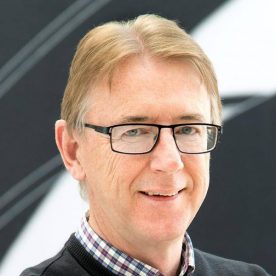 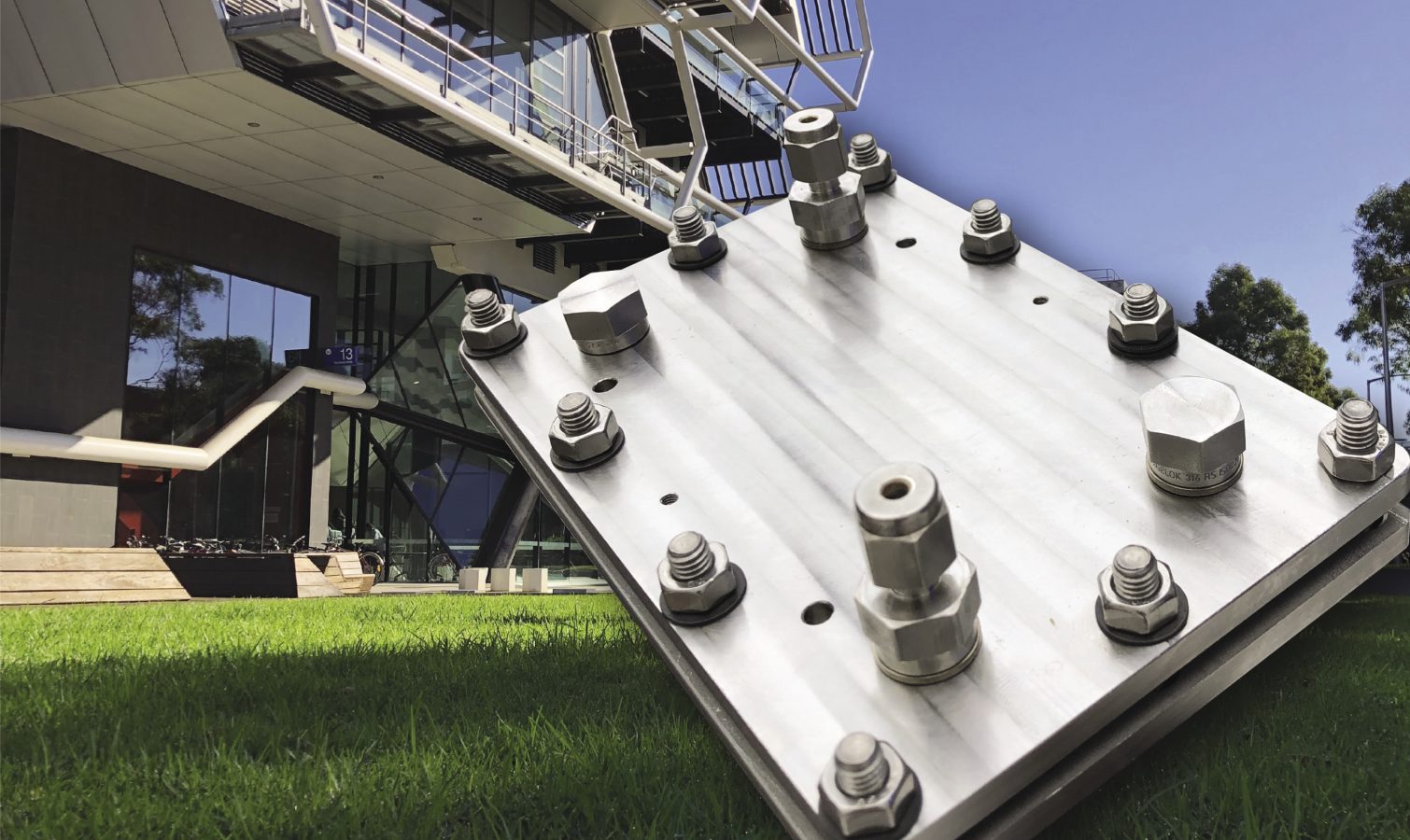 Australia has been exporting coal for a long time. This industry has supported our economy and growth, and we desperately need a new generation of energy exports to replace it.

Renewable energy and the space to collect it is plentiful in Australia. In fact, parts of the Australian continent receive substantially more solar energy per square metre than anywhere else in the world. For example,  three times more than most of Europe.

Just a 250km x 250km piece of land in the Australian outback receives enough solar energy annually to power the electricity demand of the entire world! That land area is just a few of our biggest cattle stations put together.

But how can this energy be captured and stored? What’s the best way to transport it to market? Especially to overseas markets such as Japan and Korea where demand is building, rapidly. Batteries are expensive, large and heavy, and hydrogen is difficult to transport over long distances and highly flammable.

One answer is ammonia. Unexpectedly, common or garden ammonia can play a crucial role in the future of transporting Australia’s renewable energy from remote areas to Australian cities and to the rest of the world. The energy of the sun (or wind, geothermal, hydrothermal etc) stored in the nitrogen-hydrogen bonds of the ammonia molecule (NH3) is competitive with traditional fuels such as LPG and diesel.

Is ammonia safe as a fuel?

You may be already familiar with ammonia as a cleaning agent with an awful smell that will knock your socks off, but this chemical has so much more to offer. And the awful smell makes it safer to handle than petrol because leaks can be detected well below toxic levels.

From a safety perspective, multiple investigations predict that mass transportation, storage and distribution of anhydrous (water-free) ammonia poses handling and safety risks comparable to that of gasoline and liquid petroleum gas (LPG). Additionally, nearly 140 million tonnes of ammonia are already produced around the globe each year.

Currently, most ammonia is destined to become fertiliser, a crucial ingredient for growing the world’s food supply. Half of the world’s current population could not exist without industrial fertilisers to increase agricultural yield. 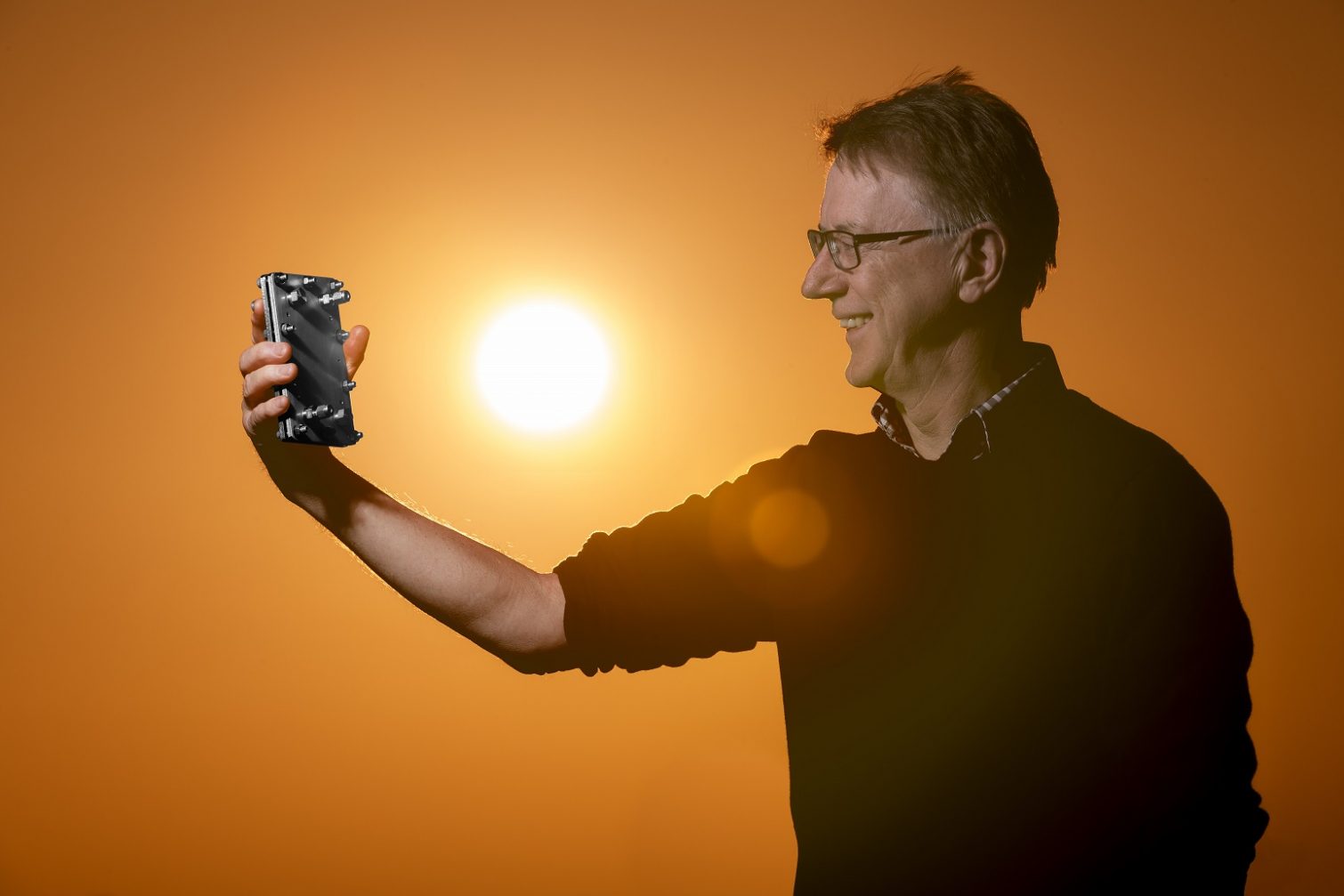 One of the starting materials needed to make ammonia is nitrogen gas, N2. This abundant gas makes up 78 per cent of the air we breathe, but a very strong triple bond holds the two nitrogen atoms together. As a result, N2 is incredibly inert, meaning it doesn’t easily react with other chemicals. This triple bond requires activation, which is difficult to do.

Industrial scale ammonia production is based on a method, developed in the early 1900s, called the Haber Bosch process (HBP). However, it depends on fossil gas to make the hydrogen gas necessary as feedstock, and requires intense conditions of 400-500oC and 200 atmospheres (atm) of pressure.

This means the HBP generates an enormous carbon footprint (fully 1.5 per cent of annual global greenhouse gas emissions) and is highly unsustainable in the current climate crisis. Very large industrial plants (490kt of ammonia per year) are needed to achieve reasonable energy efficiency, which at best is only about 50 per cent.

It’s an uncomfortable truth that using such a carbon intensive, fossil fuel-reliant process to make fertiliser and grow our crops means our food is actually fossil fuel product. But scientists are working intensely to develop a more sustainable way to produce ammonia. And if we can do this, the potential emerges for ammonia to become a store of renewable energy that could replace coal.

Generation one is happening now. The carbon dioxide emissions of the HBP can be offset indirectly by purchasing carbon credits. Alternatively, carbon capture and storage  technologies can be used to collect and sequester the carbon dioxide or upcycle it into small, useful molecules. This is possible but adds cost, and sequestration is not a feasible (or sensible) option in many locations.

Generation two involves a device called an electrolyser, which only uses water and a renewable energy source to generate hydrogen. This sustainably generated or ’green’ hydrogen is fed into the HBP to eliminate its reliance on fossil fuels.

Indeed, Siemens, which manufactures electrolysers, has successfully built a demonstrator that does exactly this using energy generated by wind turbines. A scaled-up demonstrator is being installed at the Yara ammonia plant in Karatha in northwest WA.

The capital costs of electrolysers is a limiting factor in the roll out of this technology and the pressure is on in the research sector to find ways – cheaper catalysts, fewer components – to decrease this cost.

Generation three is based on the exciting research we do at Monash University and has the potential to free humanity from reliance on the HBP. We are synthesising ammonia by direct reduction of nitrogen gas (N­2) on specially designed catalytic electrodes, using sustainable energy.

The ammonia is made electrochemically (a chemical reaction driven by electric current) by the nitrogen reduction reaction (NRR). Solar, or any renewable form of energy, provides the electricity to drive the reaction. The nitrogen is separated from air using well-established air-separation devices.

Water is also a key component – we need 1.6 tonnes per tonne of ammonia. Since Australia is a dry country, research into using sea water as a starting material is of high importance. The conditions of the NRR experiment are essentially ambient, up to 70 oC and 15 atm.

Ammonia can replace fossil fuels in most contexts.

A major advantage over the HBP is that the efficiency of ammonia production doesn’t decrease if the cell is run intermittently, or on a small scale. This means it can be powered by sunlight during the day and/or by sporadic wind power and it could be installed on a highly distributed, almost domestic-level, scale.

Currently, certain generation three methodologies only make small amounts of ammonia. On such a small scale it’s crucial for researchers to ensure this ammonia is made from unreactive N2 and not reactive N-based contaminants like NO3 (nitrate), NO2 (nitrite), N2O (nitrous oxide), NO (nitrogen oxide) and ammonia itself, which are ever-present in the atmosphere and laboratories.

Experimental check lists have been detailed by our group and others explaining the protocol that needs to be followed to prove the ammonia is produced from N2. Unfortunately, many research groups are not carefully following these protocols, and this is creating a plethora of unreliable data in the literature.

Nonetheless, there’s robust confirmation that ammonia is being made from N2 from certain Generation 3 approaches, so we are pushing forward to make the process commercially viable. It’s estimated that such technology could start to roll out in 2025.

Ammonia as a Fuel

Imagine if you could have a small black box at your house that could generate enough ammonia from rooftop solar or off-peak electricity for your personal electricity use: powering the refrigerator, washing machine and the TV. Ammonia powered fuel cells could even power your car.

Or, thinking large scale, the shipping industry – one of the primary users of diesel worldwide – is turning to ammonia as a way to decarbonise. Estimates show that if ammonia was used instead of diesel or heavy fuel oil, the environmental impact of shipping would be massively improved with comparable power generation. This shift from conventional fossil fuels to sustainable fuels is already becoming a reality. Volkswagon Group is developing a marine two-stroke engine powered by ammonia.

In fact, ammonia can replace fossil fuels in most contexts. Ammonia powered engines are well known and could replace petrol and diesel in all types of vehicles and generators. Japan is already using ammonia to assist in the transition away from coal-fired power generation. Ammonia can be used in turbines, much like fossil gas is used for power generation, or kerosene in jet engines. (The latter is under serious investigation in the aerospace industry.)

Alternatively, in places such as Japan where hydrogen infrastructure and vehicles are emerging, ammonia can be cracked into hydrogen and nitrogen using CSIRO’s cracking technology.

In this particular renewable energy supply chain, ammonia is the energy carrier all the way from Australia to the fill-station in the overseas country, where it provides an on-demand source of hydrogen.

Ammonia can even replace coal in steel production.

Caring for the Nitrogen Cycle

A word of caution. Humankind must try to learn from past mistakes… we don’t want to fix our carbon problem by creating a nitrogen problem! In principle, when ammonia energy is used, the products are N2 and water, which are harmless and can be released into the environment at point of use creating an ideal, circular Ammonia Economy.

However, small amounts of unreacted ammonia and NOx by-products are also possible. So as we hugely upscale ammonia production to encompass energy as an end use, we need careful research to keep these by-product emissions in check, and to understand their impact on marine and atmospheric nitrogen cycles (where most of the heavy lifting in processing these compounds occurs).

Watch Professor MacFarlane explain nitrogen, hydrogen, solar and more in our recent video on the path to net-zero emissions 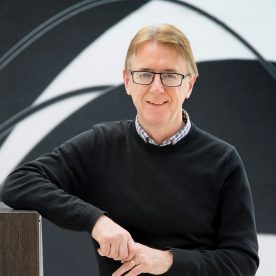 Professor Doug MacFarlane FAA FTSE is an Australian Laureate Fellow at Monash University’s School of Chemistry and leader of the Energy Program in the Australian Centre for Electromaterials Science. He was the Australian Academy of Science’s Craig Medalist 2018 and also winner of the Victoria Prize for Science and Innovation 2018. His interests cover a broad range of materials for renewable energy generation and storage. He has published more than 700 papers and 30 patents, including papers in Science and Nature.

IMPACT is the magazine of the Australian Academy of Technology & Engineering