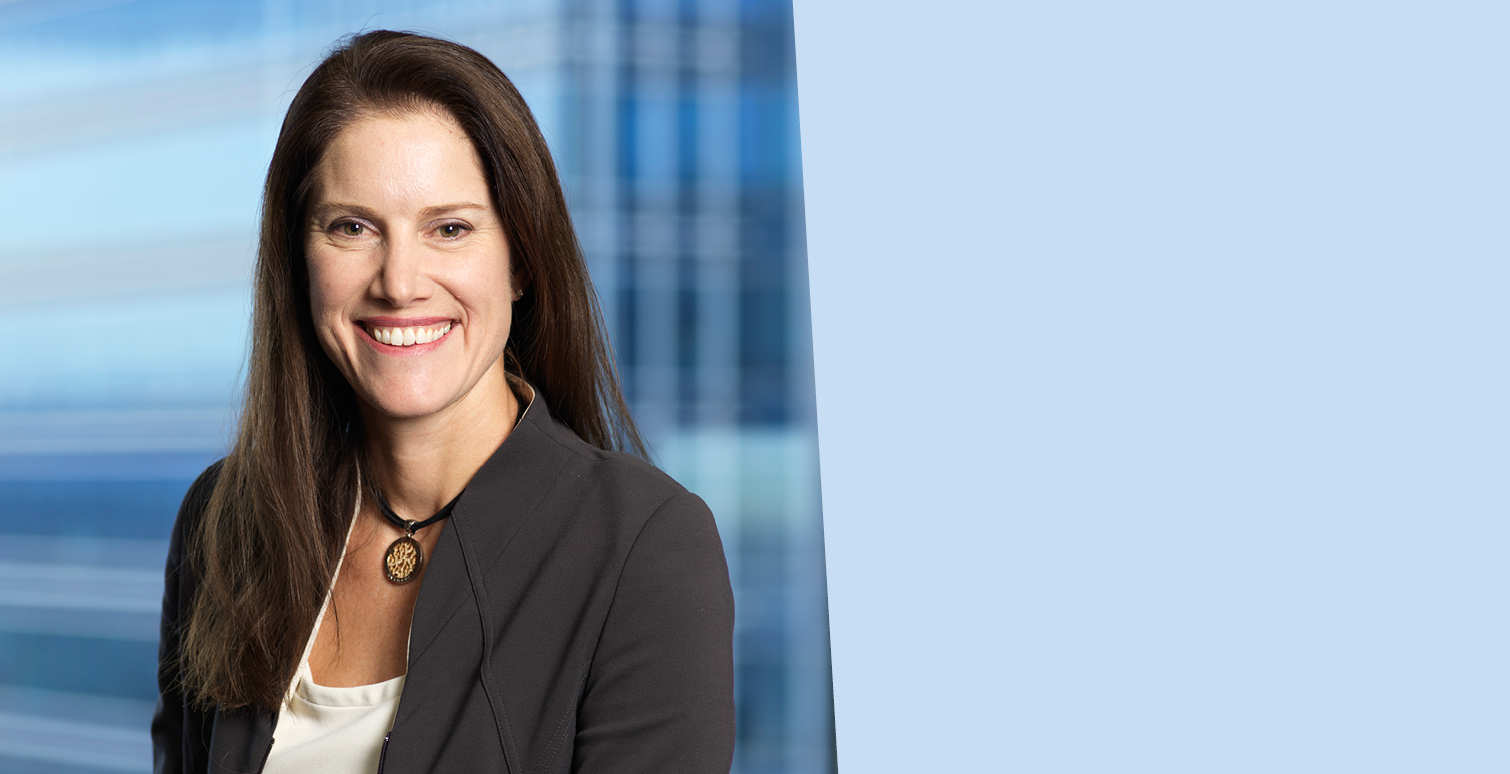 Ms Zoe Yujnovich has been Chair and Executive Vice-President of Shell Australia since February 2017.

Ms Yujnovich began her career as an engineer working in frontline roles in Australia, before broadening her experience internationally in the USA, UK, Brazil and Canada. While at Rio Tinto, she held a number of senior leadership positions, including Company President in Brazil and President and CEO of the Iron Ore Company of Canada.

Ms Yujnovich joined Shell in 2014, leading Shell’s Oil Sands business in Canada. During that time, she was a Non-executive Director of the Potash Corporation of Saskatchewan.

In her current role Ms Yujnovich holds responsibility for managing the company’s portfolio of LNG projects in Australia – including QGC, the world’s first coal bed methane to LNG project; Prelude, the company’s first deployment of floating LNG technology; development of the world-class Arrow resource; and managing their non-operated venture interests in Gorgon, North West Shelf among other investments.

Most recently it was announced that Ms Yujnovich has been appointed Shell’s Executive Vice-President Conventional Oil and Gas and will be based in The Hague from January 2020.