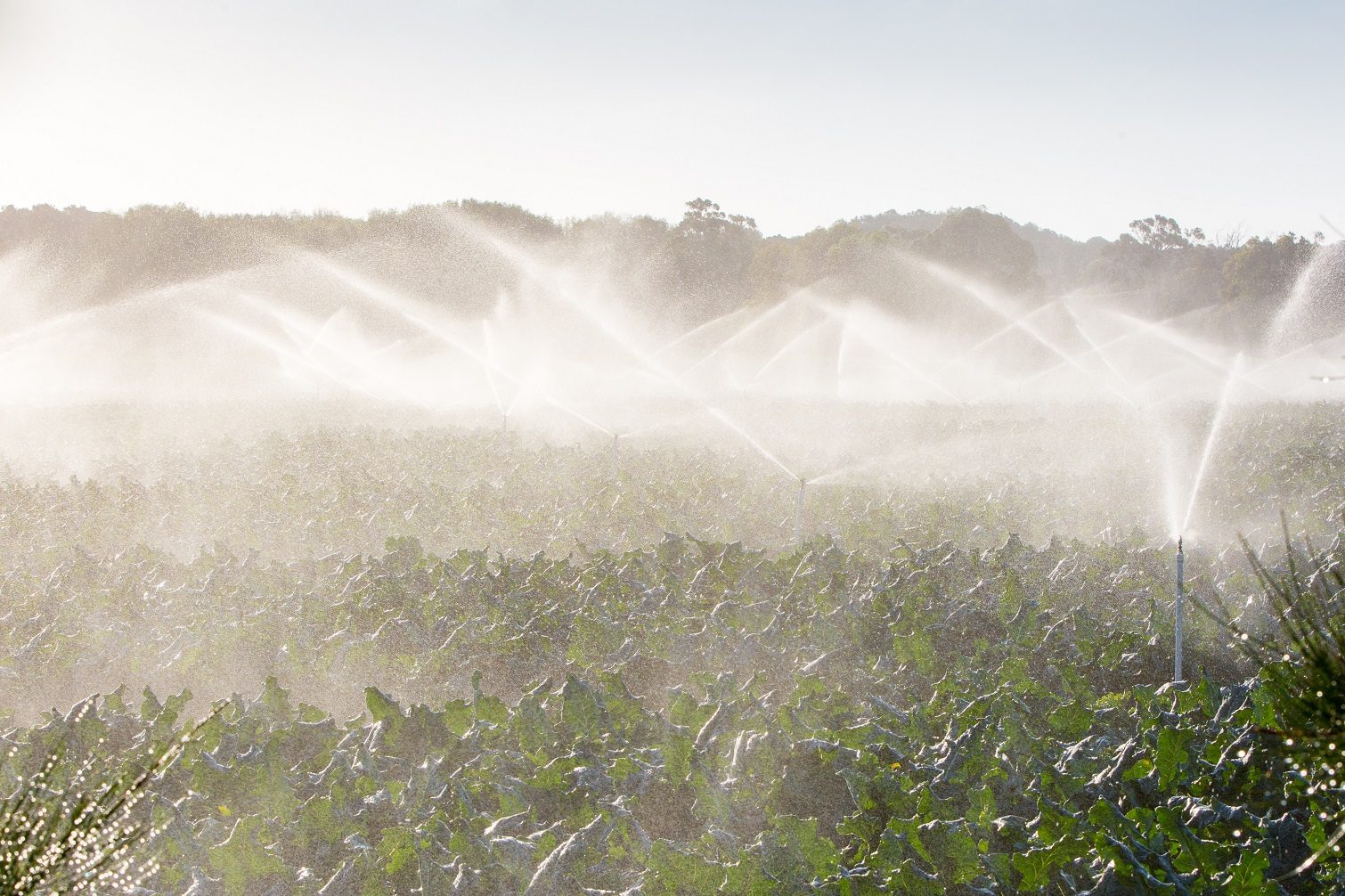 The drought that has gripped large swathes of eastern Australia – in some cases for up to seven years – is bringing the question of water security once again into sharp focus.

Our nation’s water resources are in a constant state of flux, being impacted by population growth, development and climate change.

In particular, the health of the Murray-Darling Basin affects farmers, regional communities and entire ecosystems. It’s important that we get it right.

The Murray-Darling Basin Royal Commission, currently underway in South Australia, is investigating the operations and effectiveness of the Basin Plan, agreed to by the Basin states in 2012.

In Commission hearings, there has been criticism directed at the technical assessments underpinning the Basin Plan and, in particular, the allocations to environmental flows.

The assessments were based on a rigorous scientific process and involved expert science teams undertaking sophisticated modelling that was founded on a sound conceptual understanding of the hydrologic, ecologic, economic and social dynamics of the Murray-Darling Basin.

Those undertaking that work know, of course, that their assessments can be subject to uncertainty, as some of the many complex relationships and processes being modelled are not completely understood and the models themselves are necessary simplifications of reality. In some areas, there is also a lack of data to support modelling of these complex systems.

The determination about how much water is to be apportioned between environmental and consumptive uses is not only influenced by the technical assessments but also by economic and social considerations.

Where the science is “inexact”, as is often the case, and other factors contribute to decisions, it is normal for there to be a range of views within the science community. Such divergence in views should not be used to undermine the integrity of the original technical assessments themselves.

Our understanding of the environmental, economic and social dynamics in the Murray-Darling Basin is continually improving and the Basin Plan makes provision for adjustments based on new knowledge.

Under the plan, Basin managers are expected to undertake “adaptive management” whereby new observations and improved understanding are monitored and used to refine policy and management settings when appropriate. This is reflected both in legislation and governance arrangements.

The Basin Plan should be viewed as the start of an ambitious journey and recognised as a world-leading example of large basin-scale water planning. Many of the world’s large water basins face severe water security challenges and very few have attempted what is now being implemented in the Murray-Darling Basin.

Measures include the use of sustainable diversion limits, extensive rollouts of efficient irrigation technology, the creation and active management of a large environmental water reserve and reforms to water trading.

These are bold reforms, introduced at a time of crisis (the Millennium Drought) to address profound problems that were decades in the making. As with the underpinning science, these actions will be reviewed and improved over time.

At a time when Australia is again experiencing drought, it is vital that the Murray-Darling Basin Authority is supported in its mission to improve the health of the Basin and has adequate resources to undertake effective monitoring and evaluation activities incorporating the best available science and technology.

Understanding the impact of climate change on the Basin’s water resources and the complex relationships between environmental flow regimes and ecosystem health remain open scientific challenges.

That’s why the Australian Academy of Technology and Engineering advocates increasing investment in water research (now at its lowest level in 30 years) to improve our ability to diagnose problems and identify solutions before they develop into crises.

We need strong science teams with strengthened capabilities across our nation helping governments to refine their current water management plans and to envision new ones.

Enterprise Professor at the University of Melbourne School of Engineering

Professor Robert Vertessy is an Enterprise Professor in the School of Engineering at the University of Melbourne and an Honorary Professor in the Climate Change Institute at the Australian National University. He is undertaking research on water security and climate change. Professor Vertessy is also the principal of his consulting firm Global Change Advisory, and chairs the Academy’s Water Forum.