As part of this honour he delivered the opening plenary at the 22nd International Conference on Composite Materials (ICCM22). The conference was held in Melbourne, 11-16 August.

A certificate was presented to Professor Scott at the ICCM22 banquet at the Melbourne Convention and Exhibition Centre on 15 August.

He has made major contributions to the development of advanced composites and has an outstanding record of achievement in engineering research, education and professional activities. 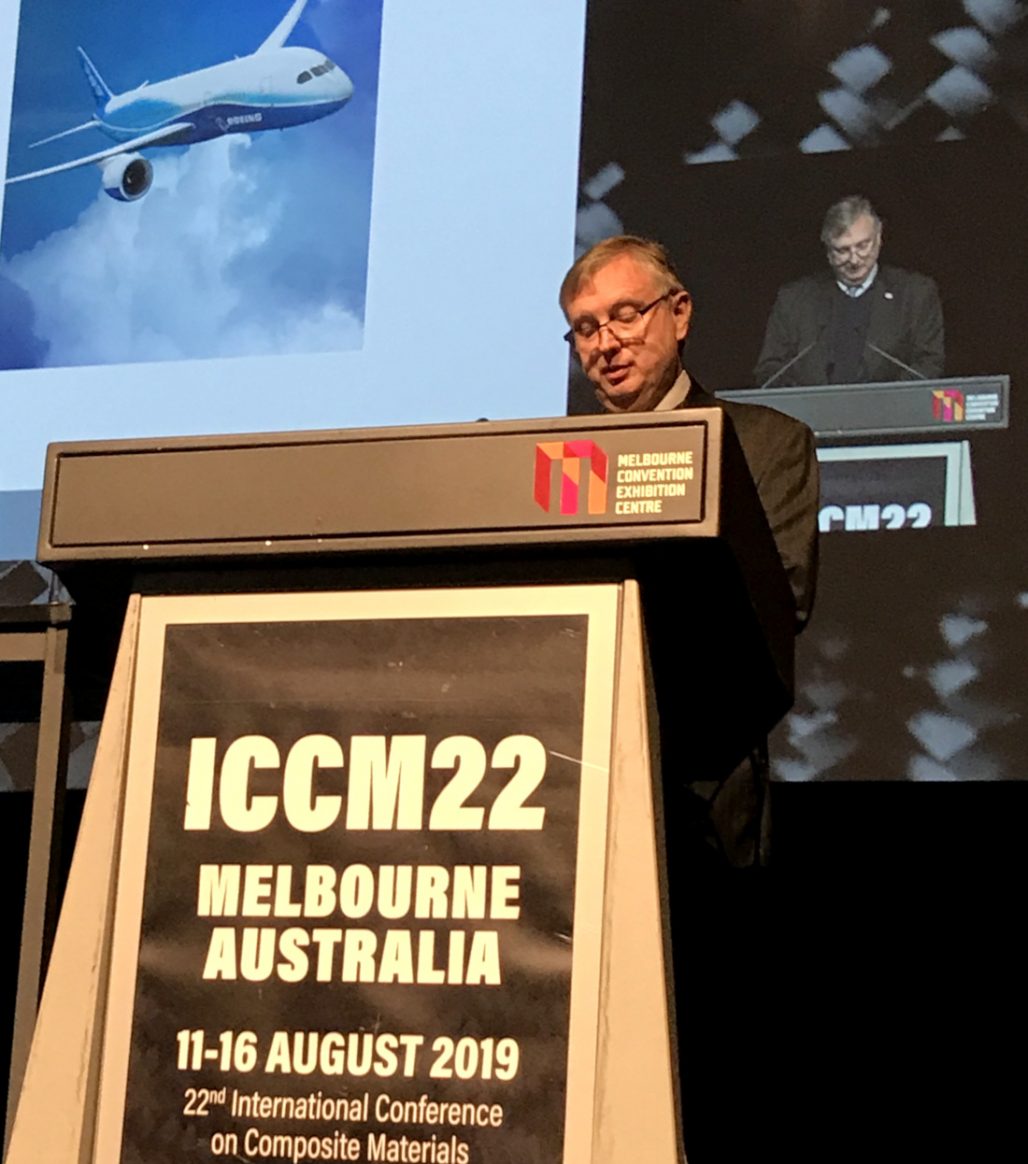 “It is a tremendous honour to be invited to deliver the opening plenary lecture named in honour of Pete Scala, who was instrumental in establishing ICCM in 1975.” He said.

“I am also delighted to see ICCM return to Australia and the southern hemisphere – 22 years after the first occasion in 1997.”

The ICCM Executive Council selected Professor Scott for the Scala Award (which is bestowed every two years) in August 2017.

The topic of Professor Scott’s plenary address was “Advanced Composites Research and Innovation – an Australian Perspective”.

The two co-chairs of the ICCM22, Professor Bronwyn Fox and Professor Chun Wang, are also both Fellows of the Academy. 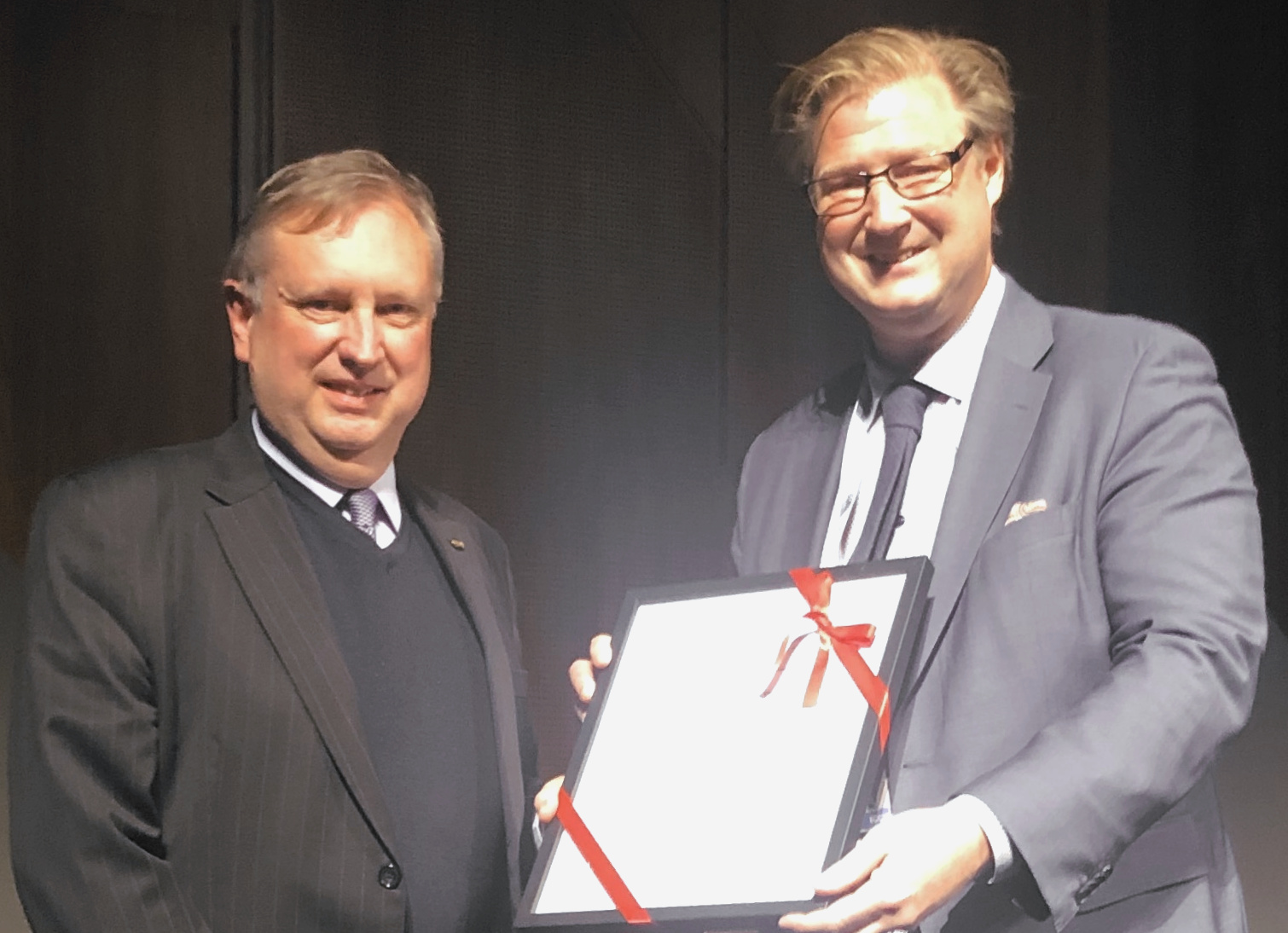 Professor Murray Scott is the 2019 winner of the prestigious biennial Lawrence Hargrave Award, honouring an Australian who has made…

Professor Bronwyn Fox, has been awarded the 2018 GCMM Research Leadership Award at the 14th Global Congress on Manufacturing and Ma…

In less than 12 months, four Sydney unit blocks have been evacuated due to major building defects or safety issues. Professor Mark H…