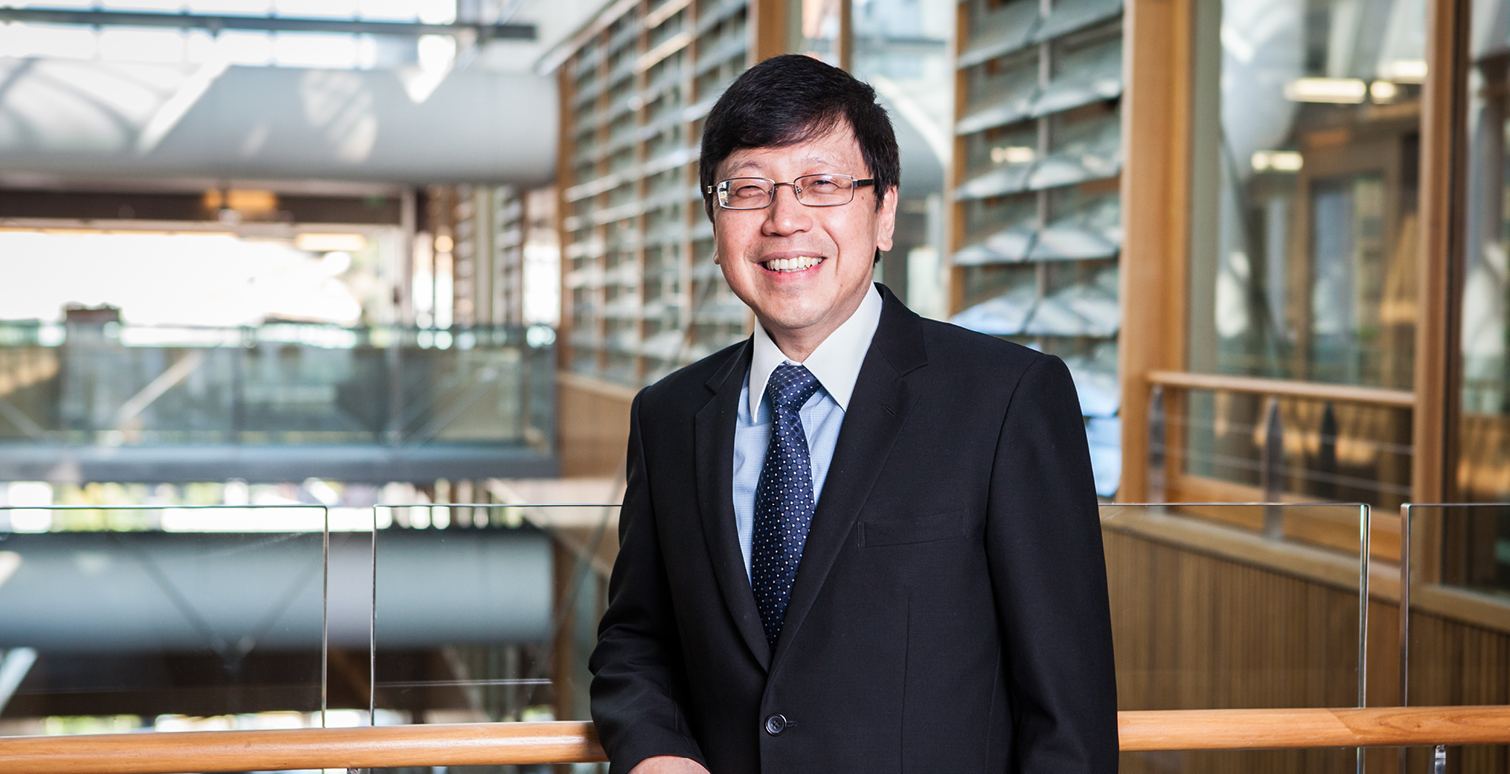 Transport and Main Roads Chair in Civil Engineering, The University of Queensland (QLD)

Professor Chien Ming Wang is a globally renowned structural engineer and is one of the top researchers in the field of Civil Engineering, according to the 2019 Stanford University Worldwide Survey.

His germinal research work on “thick beam/plate theories” has been widely applied across a spectrum of buckling and dynamic problems of plate-like structures, including award-winning offshore engineering and floating developments in Asia.

Professor Wang has been listed as a most cited researcher in civil engineering in the Shanghai Ranking for academic subjects 2016 and was awarded the 2019 JN Reddy Medal for his original and sustained contributions to the advancement of Structural Mechanics.

He has been a Fellow and Council Member of the Institute of Structural Engineers (IStructE) in the UK and was Chair of the IStructE Singapore Regional Group for 12 years. He is also a Fellow in a number of esteemed global engineering institutions, having been awarded the 2009 Lewis Kent Award, the 2014 Keith Eaton Award, and numerous other awards for his outstanding leadership and significant contributions to IStructE and other global engineering bodies.

He is one of the founders and current chairperson of the International Engineering Science Consortium that comprises six premier universities (University of California Berkeley, University of Toronto, Osaka University, KTH Sweden, University College London and National University of Singapore).