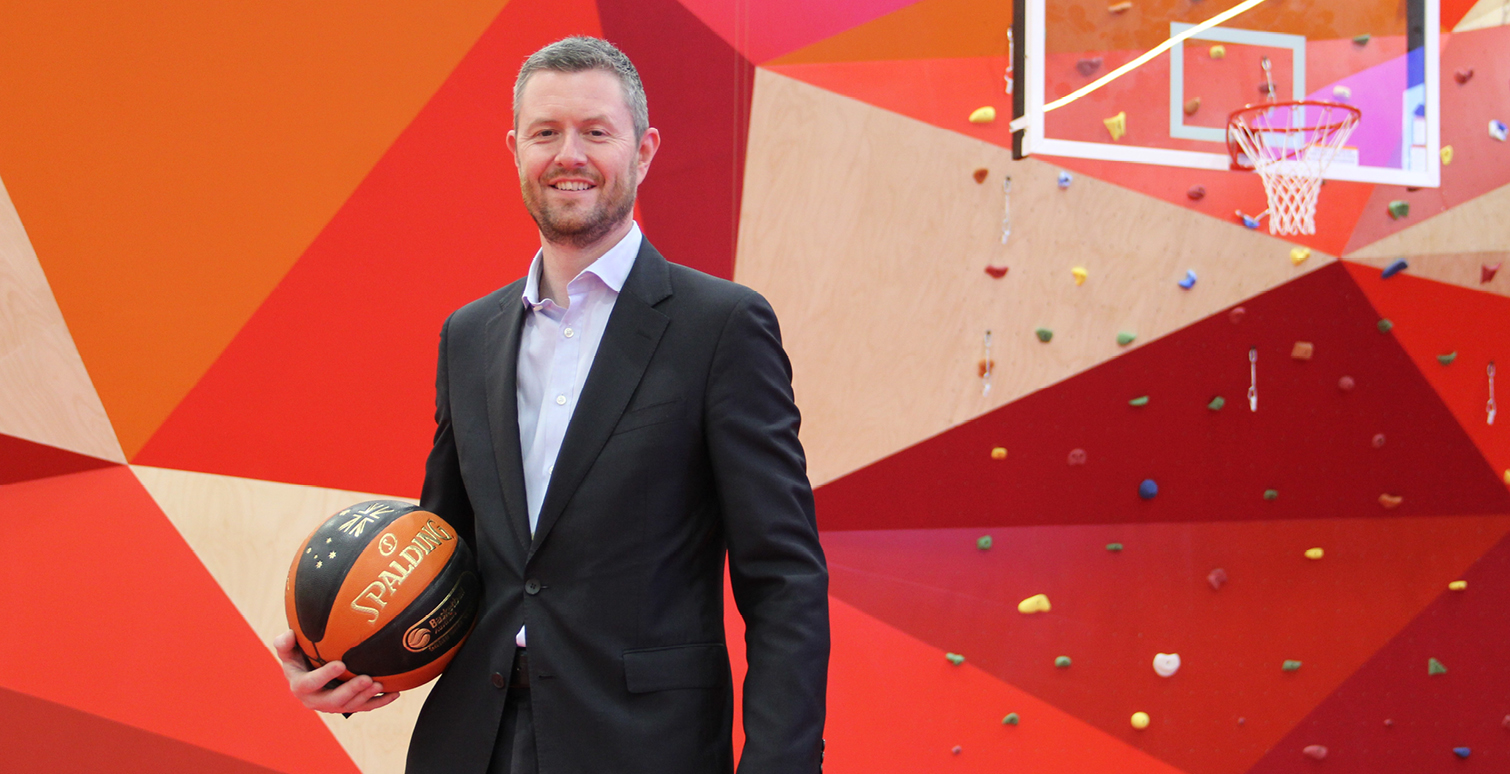 Professor David Lloyd is a prominent and influential leader and industry collaborator in technology and education and has greatly advanced the standing of the University of South Australia as its Vice-Chancellor and President.

A Dublin-born and educated chemist who specialises in computer-aided drug design, Professor Lloyd has re-focused institutional culture to position UniSA as Australia’s university of enterprise and to shape its activities to better meet the challenges of the 21st century.

Professor Lloyd was a member of the South Australia Economic Development Board (EDB) from 2014 to 2018. A past Chair of the Australian Technology Network group of technology-focused universities, he now sits on the board of Universities Australia, the peak body representing the university sector where he is the lead vice-chancellor for research and innovation.

He was also recently appointed to the Australian Research Council’s Advisory Council to provide advice to the ARC on key research policy issues, to lend independent strategic guidance and experience that will strengthen the ARC’s ability to support research and innovation in Australia.

Before joining UniSA, Professor Lloyd was Vice-President for Research and later Bursar and Director of Strategic Innovation at Trinity College Dublin. Professor Lloyd was Chair of the Irish Research Council and prior to academia, worked in the pharmaceutical industry in the UK. He holds an honorary Professorship from Tianjin University and is a Fellow of the Royal Society of Chemistry.