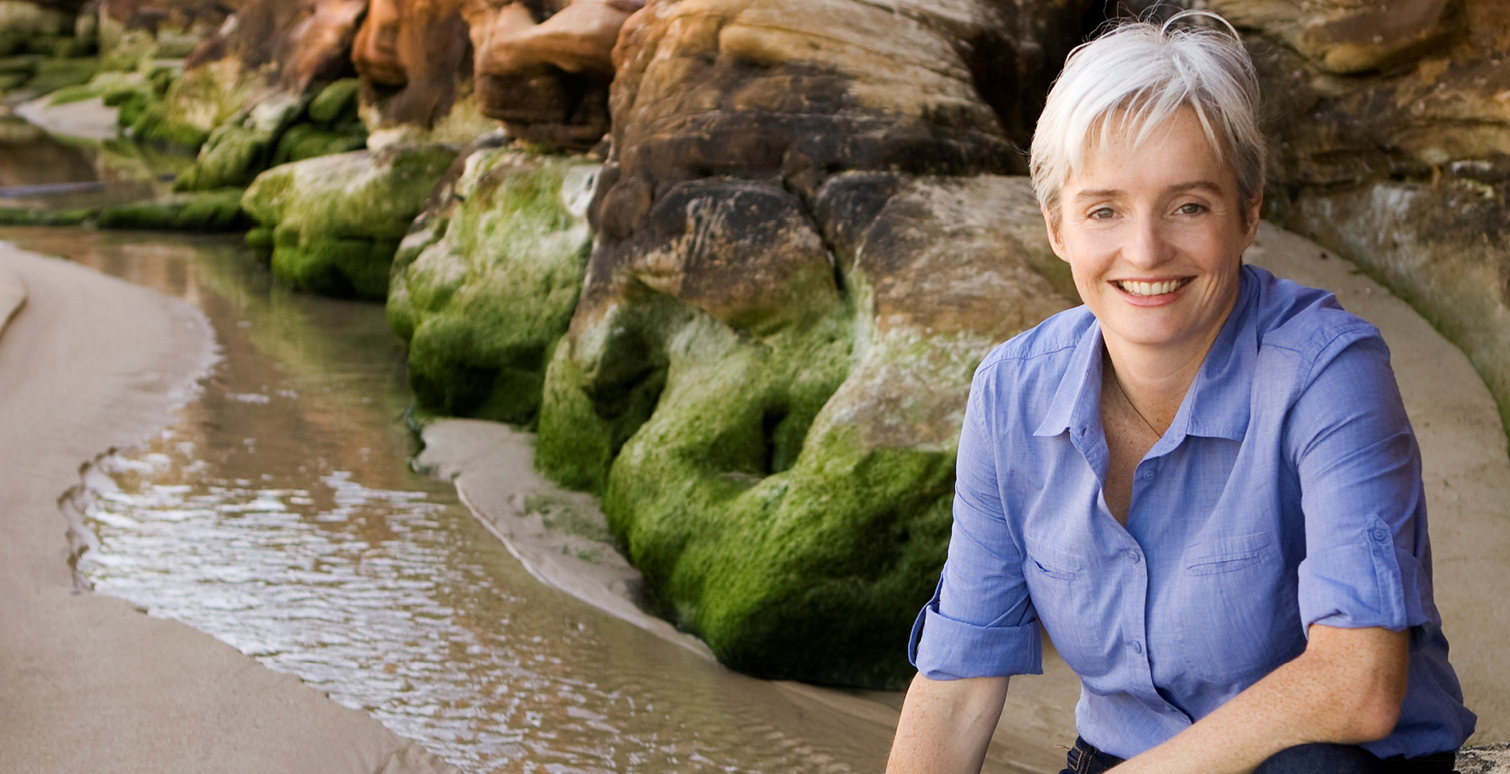 Professor Johnston investigates the ecological impacts of human activities in marine ecosystems. She combines the disciplines of ecology, ecotoxicology and invasion biology in a research program that expands our fundamental understanding of marine systems.

Her research is conducted in diverse field environments, from Antarctica to the Great Barrier Reef and temperate Australian estuaries.

Her awards include the Royal Society of New South Wales Clark Medal in Zoology in 2018, the Australian Academy of Science’s inaugural Nancy Mill’s Medal for Women in Science 2014 and the 2015 Eureka Prize for the public communication of science.

Last year she was made an Officer of the Order of Australia (OA) for “distinguished service to higher education, particularly to marine ecology and ecotoxicology, as an academic, researcher and administrator, and to scientific institutes”.

Professor Johnston represents nmore than 70,000 scientists and technologists as President of Science & Technology Australia and is a Director on the Boards of the Great Barrier Reef Marine Park Authority and the Australian Antarctic Foundation.

She consults with industry through the development and implementation of new biomonitoring techniques and environmental monitoring programs and frequently contributes expert opinion to state, federal and international government agencies.