Rising sea levels: a threat to our coastal society 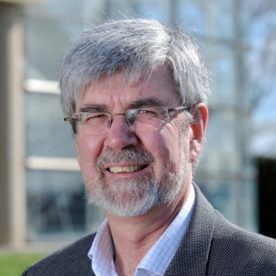 Coastal populations have increased rapidly over the 20th and early 21st centuries. The most recent studies estimate that in 2010, there were:

These people and the infrastructure that supports them are in the path of storm surges (which already cause catastrophic conditions and loss of life) and rising sea levels.

For Australia, the equivalent numbers are 240,000; 750,000; 2.4 million and 3.9 million people respectively. And these population numbers are increasing in both the developed and the developing world as more people move towards the coast and coastal megacities.

At the end of the last glacial maximum, when Tasmania, New Guinea and mainland Australia were one landmass, global mean sea level rose by 130m. The oceans grew at an average rate of over 10mm a year for many millennia, at a peak rates of over four metres per century, dramatically transforming the face of the earth. 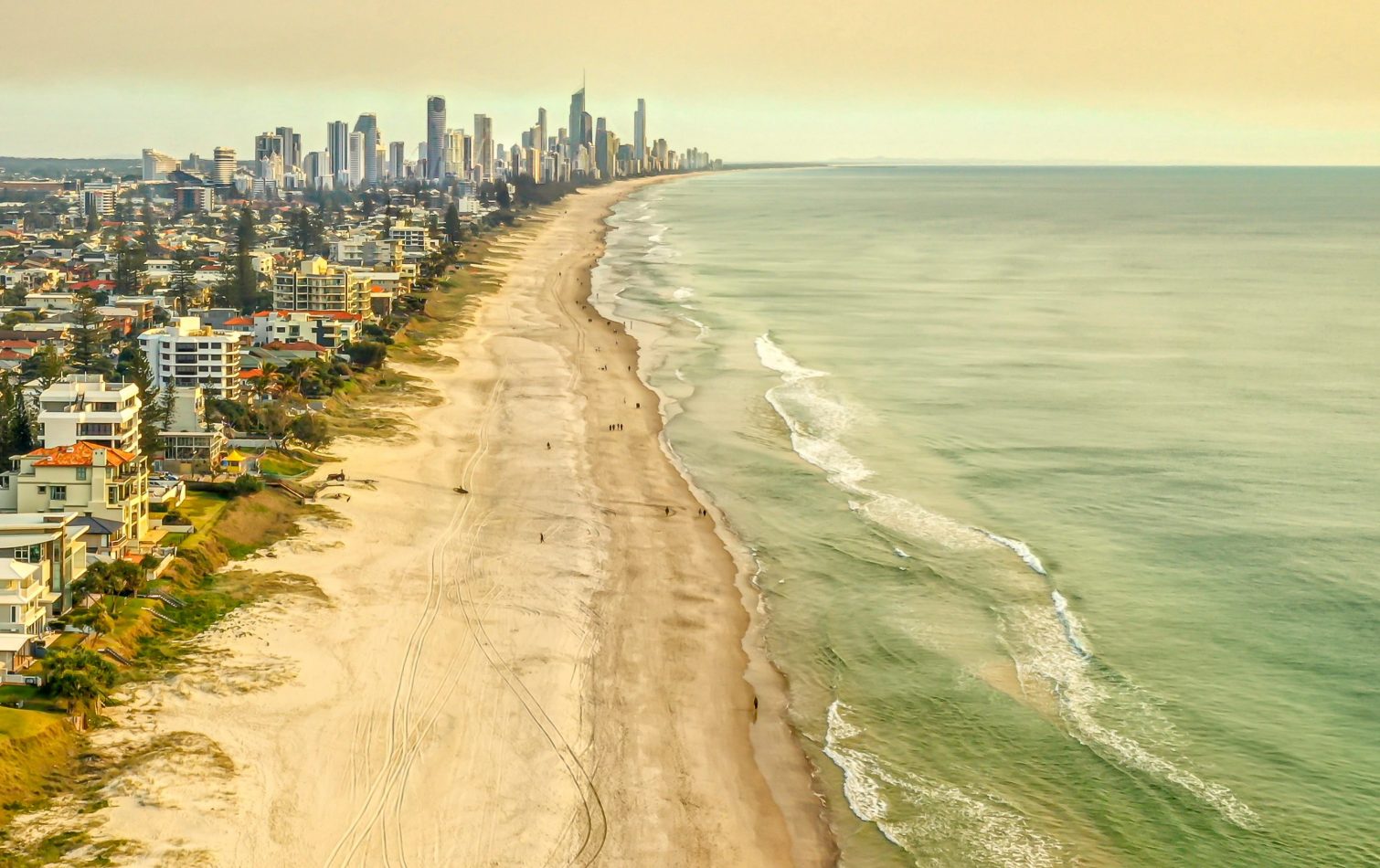 When humanity’s global and coastal populations started to expand the mean sea level was relatively stable, changing just a few tenths of a millimetre each year. In some regions, like Australia, local sea level relative to the land actually slowly fell.

But starting in the 19th century and up to the present, coastal sea-level measurements show the rate of rise has accelerated. From 1900 to today, the earth’s oceans have risen by 20cm.

The TOPEX/Poseidon satellite, launched in late 1992, has observed near global sea-level change. These measurements, along with tide-gauge observations, show that the rate of rise has accelerated further since 1993.

The sea is now rising more than 4mm per year – more than twice the average rate during the 20th century and ten times faster than before 1800. 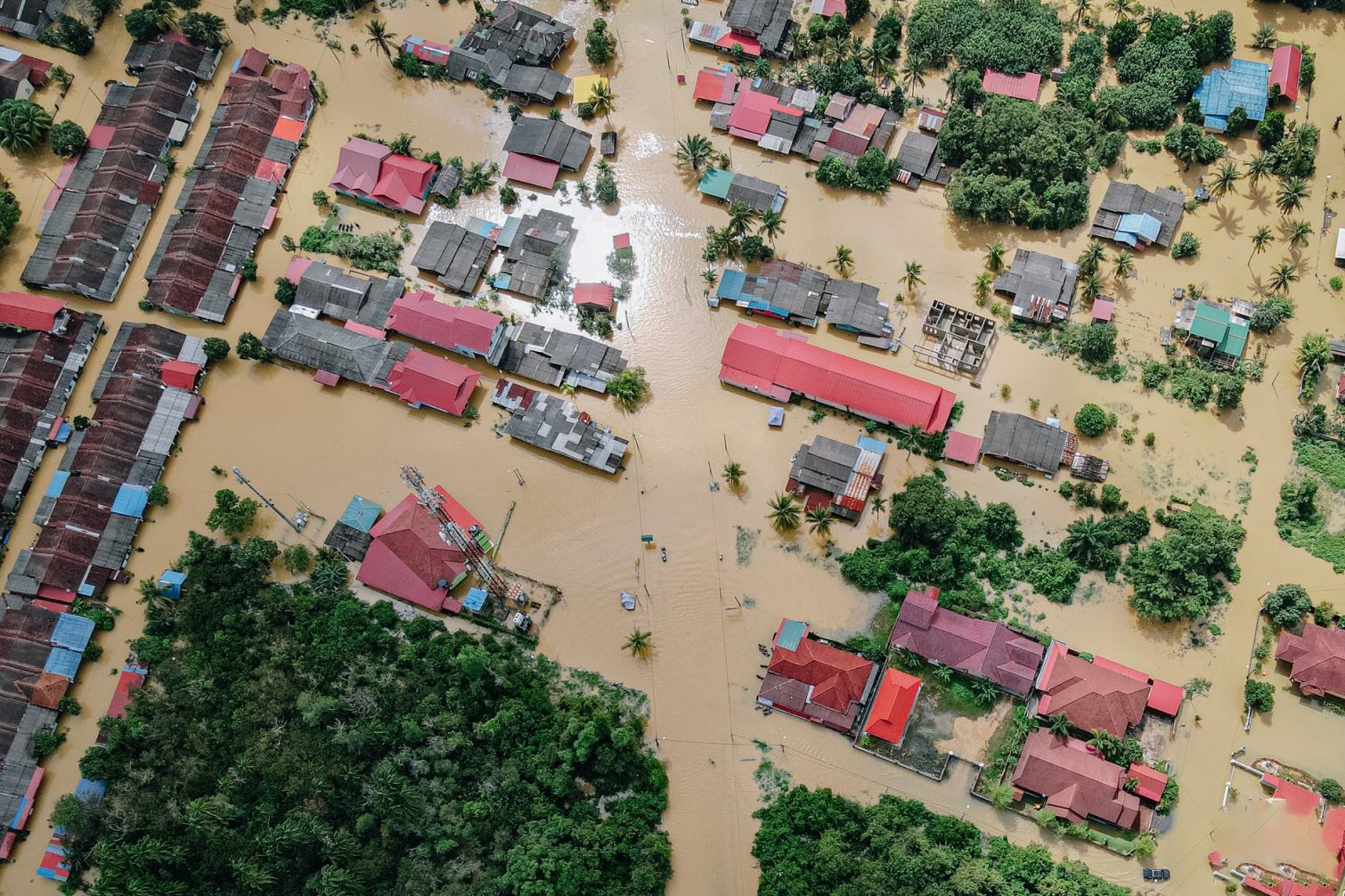 Technology on the rise

Better satellite and on-site observations, global analysis, and a new generation of climate models have improved our understanding of 20th century sea-level rise.

The two largest contributions were glaciers melting around the world – including in in Alaska, the Himalayas and the periphery glaciers of Greenland – and the thermal expansion of the ocean as it warms.

Indeed, the ocean has by far the largest heat capacity of our climate system: it has stored over nine-tenths of the extra energy in the climate system since 1970. Ocean heat content is a fundamental measure of climate change.

That’s why it’s important to constantly measure sea temperatures across the globe. One way scientists and technologists do this is with the Argo program (a global array of over 4000 autonomous ocean profiling floats) and its extension into the deep ocean, marginal seas and ice covered regions. 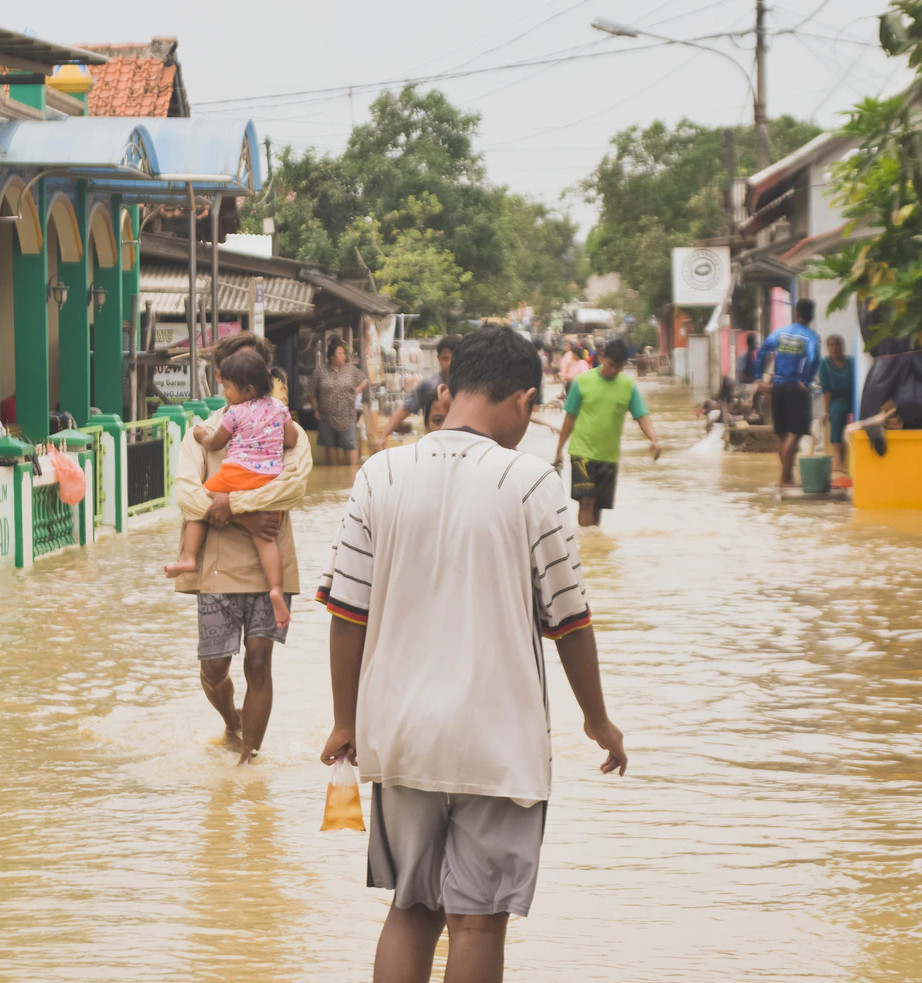 There have been smaller contributions to sea-level rise from the melting of Greenland’s and Antarctica’s ice sheets, and changes in terrestrial water storage (primarily a balance between extraction of ground water and the storage of water in reservoirs).

We now have a good understanding and improved simulation of the global sea-level rise since 1970 and 1993. Although uncertainties remain about early 20th century contributions, our knowledge and modelling of sea-level rise since 1900 has also improved. All this indicates that human-made climate change was responsible for about 70 per cent of the observed rise from 1970 to 2005.

While the ice sheets are thought to have made small contributions to sea level over the 20th century, this has been accelerating since the early 1990s. One important new tool for quantifying the impact of ice-sheets is the changes to the Earth’s gravity field that the GRACE satellite mission observed.

What is currently a one in a hundred year flood could be happening several times a year by 2100.

Sea-level rise by 2100 will likely (two thirds probability) be limited to below about 60cm if the world manages to cut greenhouse gas emissions enough to limit global warming to well below 2°C – the targets of the Paris agreement.

However, for high emissions the likely range extends to 110cm. Comparing projected and observed global and regional sea levels over this short period of overlap (2007-2018) confirms this projected rate of rise.

The central values of the accelerations we’ve observed are larger than what we’d expect if the world was on track to meet the Paris Agreement, and are more consistent with the higher emission scenario.

Sea-level rise will not stop in 2100 under any scenario. Present projections indicate that if high emissions continue, the rate of rise in 2100 will be over a metre per century and will continue for many centuries. Paleo sea-level data confirms that sea levels were metres higher in past warm periods.

In the last interglacial period, when global temperatures were only marginally warmer than present day values, sea level reached 5-10 metres above where it is today.

The biggest contribution on these longer time-scales will come from the potentially unstable ice sheets of Greenland and Antarctica. This could amount to many metres over coming centuries. 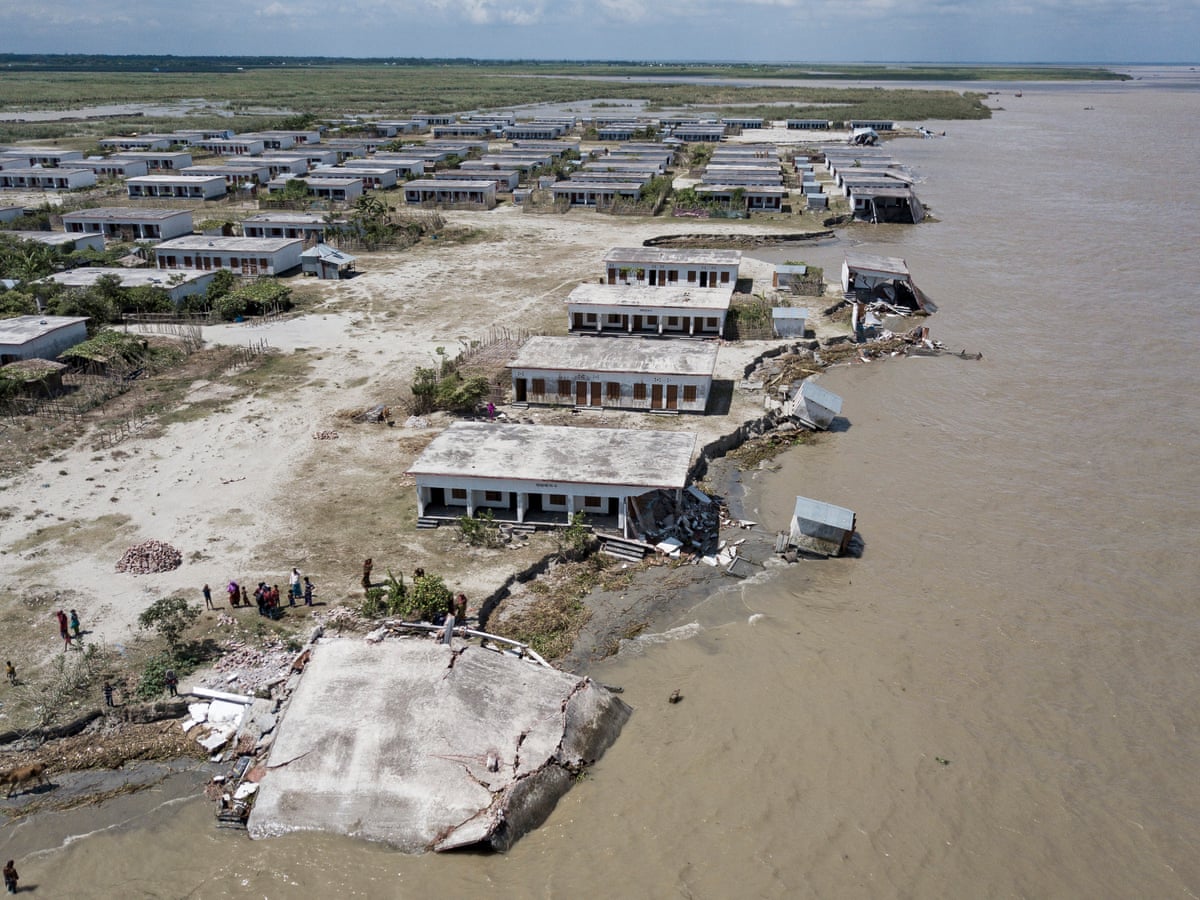 Without urgent efforts to limit global warming, ongoing and even growing ice-sheet contributions may become essentially irreversible during the 21st century. This would commit the world to many metres of sea-level rise over coming centuries.

Sea-level rise is not globally uniform and nor is the local rate of rise constant over time. Climate variability and change will affect regional sea levels.

Changes in the distribution of water changes the Earth’s gravitation, rotational and deformation fields, contributing to lower rates of sea-level rise near decaying ice sheets and larger rates in the far field (such as the Pacific islands).

All of these factors change the frequency and intensity of coastal flooding and erosion events, impacting people, ecosystems and damaging infrastructure.

In many parts of the world and even with significant mitigation of our greenhouse gas emissions, what is currently a one in a hundred year flood could be happening several times a year by 2100. Adaptation to rising sea levels will be essential.

To avoid the worst case sea-level rise of many metres that would impact the lives of one billion people living in the low elevation coastal zone and damage ecosystems, urgent, significant and sustained global mitigation of our greenhouse gas emission is required.

John Church is a Professor in the Climate Change Research Centre at the University of New South Wales and was co-convening lead author for the Chapter on Sea Level in the Third and Fifth IPCC Assessment Reports. Professor Church’s numerous awards include the 2006 CSIRO Medal for Research Achievement, the 2007 Eureka Prize for Scientific Research and the 2019 BBVA Frontiers of Knowledge Climate Change Category Prize.