Solutions for coastal areas under threat 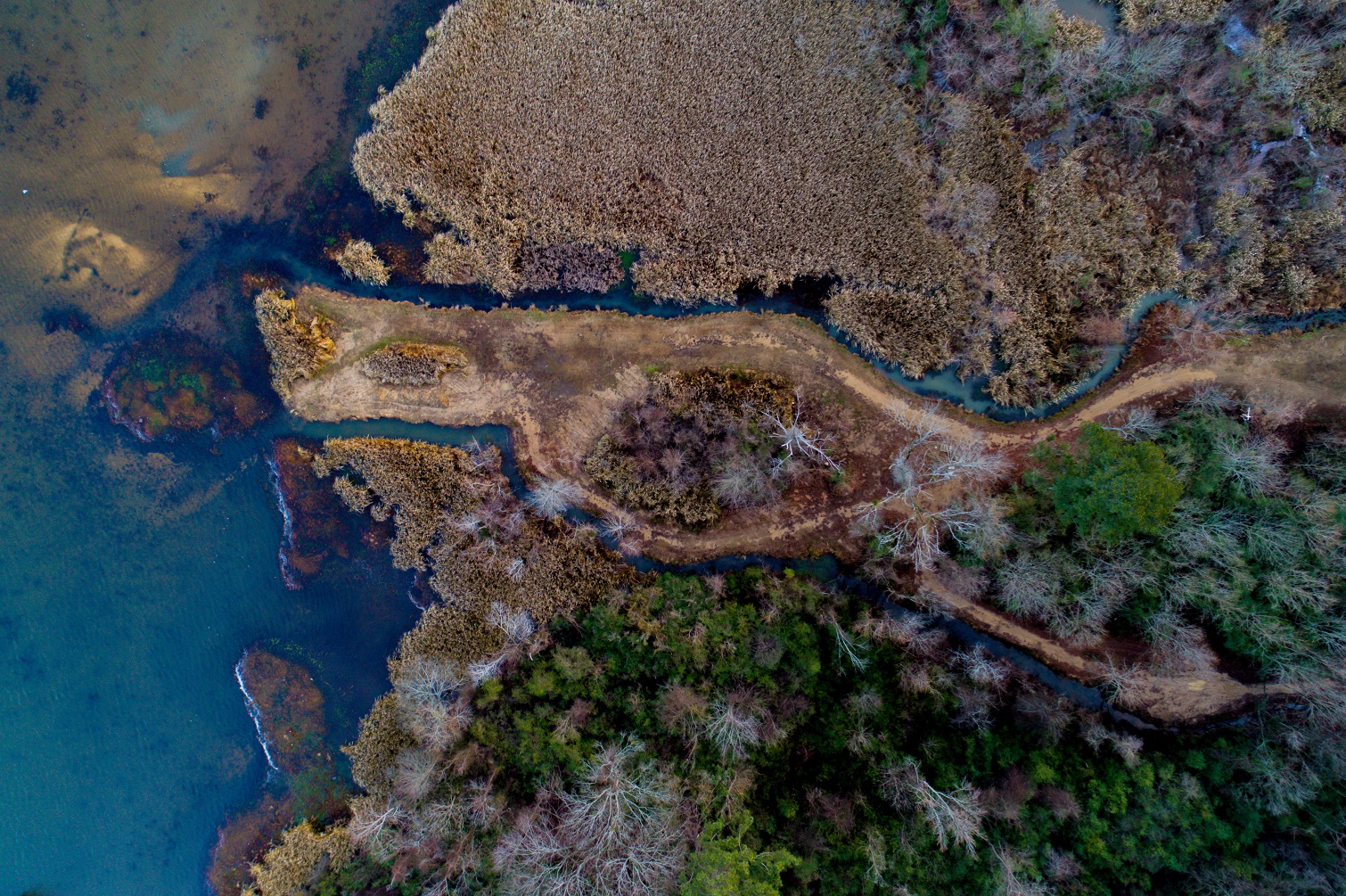 Academy Fellow Professor Eric Wolanski has joined with more than 150 other researchers from around the world to highlight the increasingly pressing need for careful management of coastal and estuarine areas.

Professor Wolanski, an Adjunct at James Cook University, said coasts and estuaries worldwide were home to about 40 per cent of the world’s population, but were being threatened by increased urbanisation and industrialisation, decreased availability of energy and other resources such as freshwater, and increased threats due to climate change.

“To take just one example, we have all seen the disastrous consequences of removing natural coastal features such as mangroves and saltmarshes. This decreases protection of the coast from extreme events such as storm surges and tsunamis,” he said.

Professor Wolanski said coastal areas in poorer areas would be hit hardest by these problems, but wealthy countries would not be spared.

He is the lead editor of a major new book on the subject – Coasts and Estuaries: The Future.

He said the book catalogued the problems but also looked at solutions required for both human life and the natural environment to thrive.

“It’s intended as a wake-up call to policy-makers and politicians who say they want a future which protects human safety, the economy and nature, while providing sustainable solutions.

“If that’s true, then this book shows you what you do to get that,” said Professor Wolanski.

The book is available to buy online.