The prestigious Clunies Ross Awards were established by the Ian Clunies Ross Memorial Foundation in 1991 to honour the work of renowned scientist Sir Ian Clunies Ross who is best known for his pioneering work in veterinary sciences and as Chairman of the CSIRO.

In 2002, the Ian Clunies Ross Memorial Foundation came under the control of ATSE and the Clunies Ross National Science and Technology Award became known as the ATSE Clunies Ross Awards. The awards are now administered in three categories: Entrepreneur of the Year; Innovation; and Knowledge Commercialisation.

The awards promote the development of science and technology in Australia. They honour remarkable innovators in the fields of applied science, technology and engineering. Awardees have, often against difficulties and always with persistent commitment, made important contributions to science and its application for the economic, social or environmental benefit of Australia.

The ATSE Clunies Ross Awards have become the public face of ATSE’s mission of fostering and recognising excellence in technological sciences and engineering. The awards are one of the most pre-eminent awards for scientists, technologists and innovators across Australia.

The awards have been particularly good at picking winners who had the special skills needed to take on the role of Australia’s Chief Scientist.

Dr Alan Finkel AC FTSE was recognised in 2005 for his invention of the Population Patch Clamp. This is a device capable of measuring the electrical signals from a single neuron and it aided rapid drug discoveries at pharmaceutical companies. Dr Finkel went on to become President of ATSE and Australia’s Chief Scientist from 2016 to 2020.

Australia’s current Chief Scientist Dr Cathy Foley AO FTSE received a Clunies Ross award in 2015, along with Dr Keith Leslie, for their development of the LANDTEM device for mineral exploration. 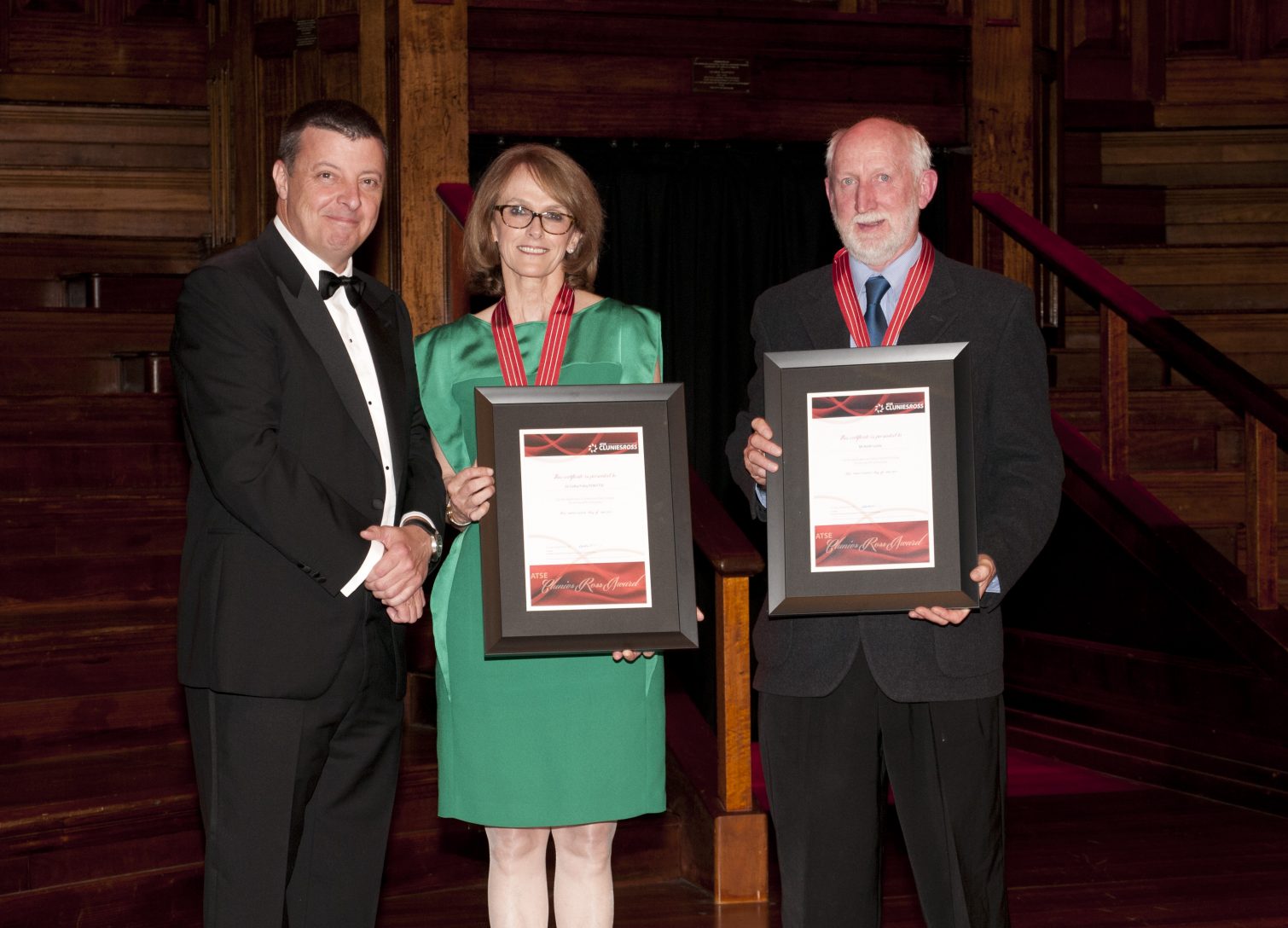 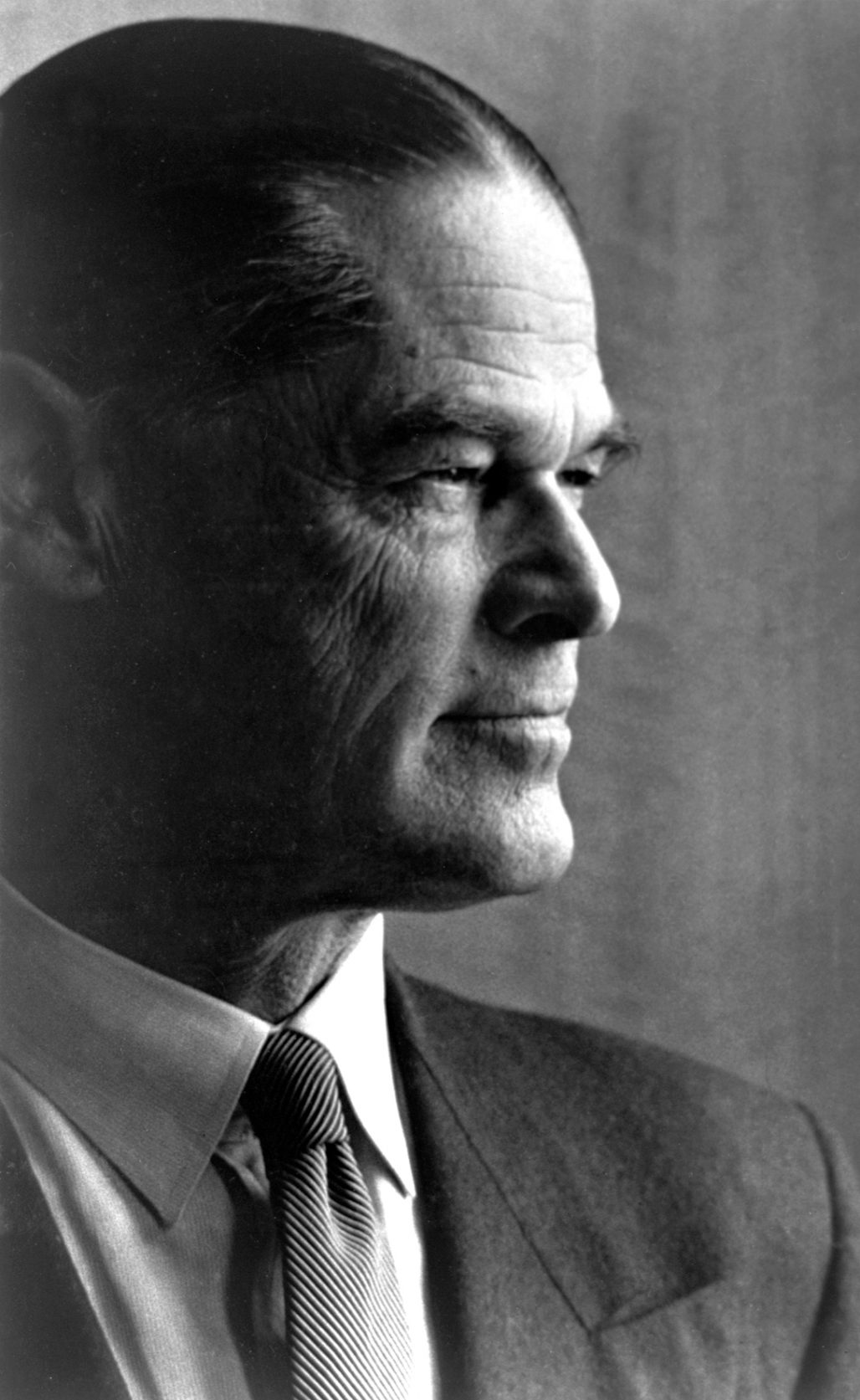 Born in 1899, he was a visionary leader of our scientific community and inspired all he worked. He had a passion for science and a talent for administration, a rare combination of skills which he applied in the service of many scientific organisations.

Best known for his pioneering work in veterinary science, he greatly advanced parasitology and disease control in animals and spanned the gap between Eastern and Western scientific cultures.

As an administrator he was Foundation Chief of CSIRO’s Division of Animal Health and, in 1949, Chairman of CSIRO. He played an important part in building the reputation of the CSIRO but also sought to use his experience of science and industry to build a better educated and more diverse society.

The Awards recognise Australia’s pre-eminent scientists and technologists who have bridged the gap between research and the marketplace and are awarded to people who have persisted with their ideas, often against the odds, to the point that their innovations are making a real difference to the economic, social or environmental benefit of Australia.

Entrepreneur of the Year

Recognises an individual who has played an integral role in the discovery and translation of a major technology-based product or service that has led to financial success and demonstrated impact for Australia.

Recognises an individual or small team responsible for the discovery, development and adoption of a technology that has significantly improved societal or industry capabilities.

Recognises an individual or small team responsible for the discovery, development and adoption of a technology and for sharing their knowledge leading to successful commercialisation.

The ATSE Awards, including the ATSE Clunies Ross Awards are now open for nominations! Learn more and nominate an emerging scientist, technologist or innovator.