Congratulations to our Fellows 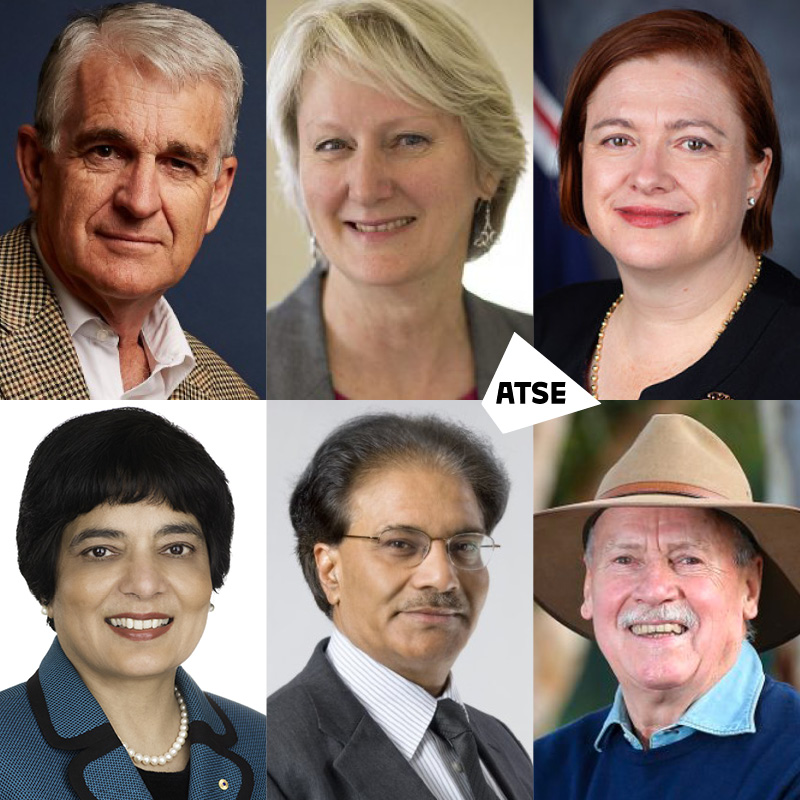 Congratulations to our Fellows recognised in the Queen’s Birthday 2022 Honours List for excellence in science, technology, and engineering.

Six Australian Academy of Technological Sciences and Engineering (ATSE) Fellows have been named in the 2022 Queen’s Birthday Honours list.

Our Fellows were among 992 Australians to be awarded for their ‘meritorious, distinguished and conspicuous service’.

Out of eight Australians recognised with the Companion (AC) in the General Division of the Order of Australia, three are Fellows of our Academy.

Of the 669 recipients of awards in the General Division of the Order of Australia, 45.9 per cent are women.

ATSE CEO Kylie Walker said, “It is wonderful to see such high level recognition of the contribution and leadership of our Fellows. I congratulate our six Fellows recognised in this year’s Queen’s Birthday Honours list.”

“I would like to extend special congratulations to our former Vice-President Professor Tanya Monro for her contributions to education and innovation in technology and science, and to our current Chair of Assembly and Chair of the NSW Division Emeritus Professor Anne Green for her service as an educator, researcher and mentor.”

“I know all Fellows will join me in congratulating the six Fellows honoured on Monday.”

Companion (AC) in the General Division of the Order of Australia 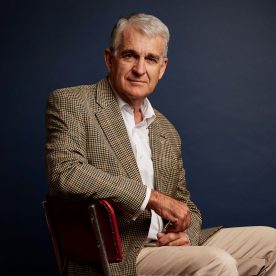 For eminent service to rural and regional development, to leadership in international agricultural research and food security, to social commentary, and through contributions to not-for-profit organisations. 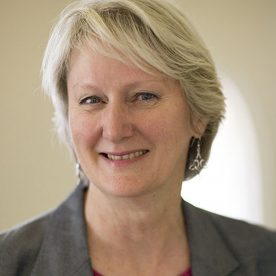 For eminent service to science, particularly physics and astrophysics, as an educator and researcher, as a mentor to colleagues and students, and a role model to women. 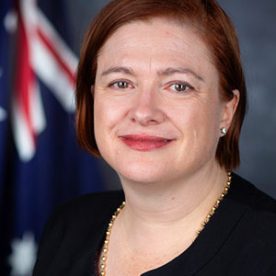 For eminent service to scientific and technological development, to research and innovation, to tertiary education, particularly in the field of photonics, and to professional organisations.

Officer (AO) in the General Division of the Order of Australia 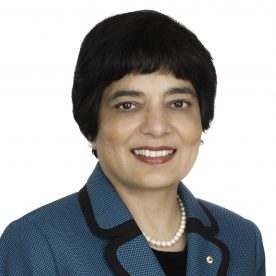 For distinguished service to engineering, particularly as a global leader and role model to women, to professional organisations, and to business.

Member (AM) in the General Division of the Order of Australia 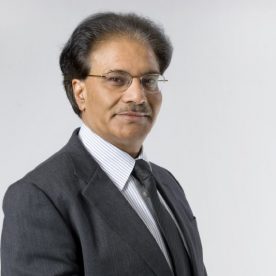 For significant service to tertiary education, and to Australia-India relations. 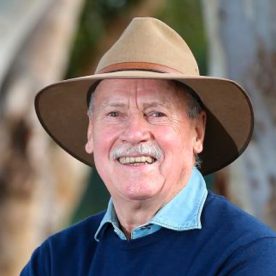 For significant service to sustainable agriculture research and production.