I can’t believe it’s not diesel

Biofuel has the potential to redirect tonnes of biomass from landfill. Here are a few examples already setting the wheels in motion.

Rudolf Diesel built the first diesel engine in 1892, but would never know how much it would fundamentally transform transport. Rudolf died in 1913 – under mysterious circumstances – and his product didn’t begin to proliferate until after the First World War. By 1939, diesel powered a quarter of global sea trade.

His engine, however, was equipped to handle a range of fuels, including coal dust and vegetable oils. In fact, Rudolf predicted that vegetable oil-based fuel would one day become just as common as petroleum, and at the Paris World Fair in 1900 he showcased his engine with peanut oil.

This interest in biofuel has resurged as it may help mitigate our greenhouse gas emissions. With plant-based sources like wheat and sugarcane, biofuel is renewable and can be grown locally, possibly reducing fuel imports.

Biofuels are also expensive to produce, may put strain on water resources and compete for land with agriculture.

Either way, the exciting range of biofuels shows the potential to redirect biomass that might otherwise end up in landfill. Here are three examples of biomass that may soon power our cars. 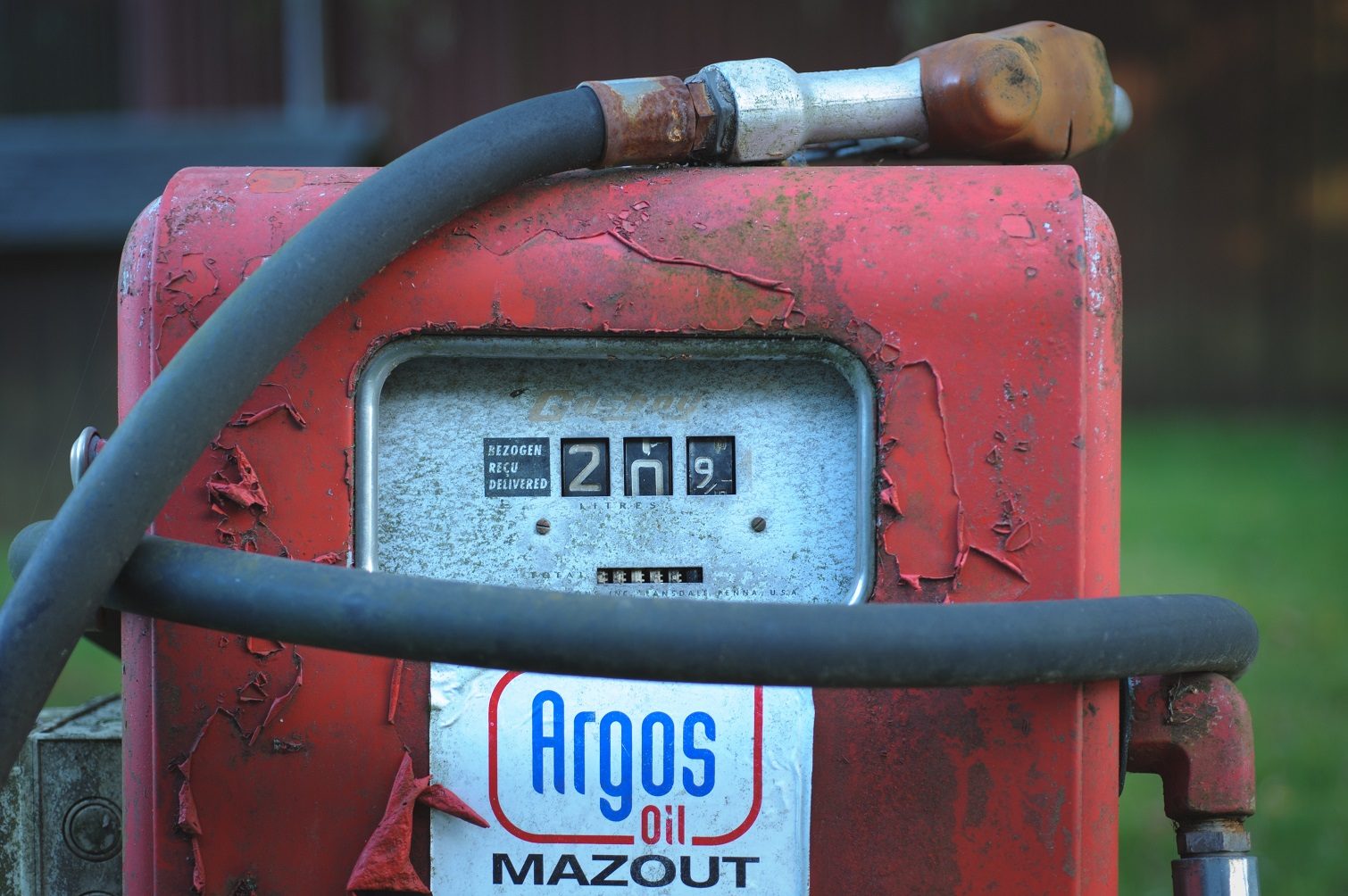 Waste from one of Scotland’s most prized exports is being transformed into a new advanced sustainable biofuel, called biobutanol.

A start-up, Celtic Renewables Ltd, applies microbiology and modern technology to a century-old fermentation process to create biobutanol, converting these unwanted residues into something valuable.

Biobutanol is a direct replacement for petrol and diesel, with no engine modification required. And the company recently received a $15 million grant from the British government to bring the technology to an industrial scale.

We could be flushing away a valuable replacement for diesel – raw sewage and organic waste can be repurposed and used for transport.

In the past, turning poop into fuel used incineration, but as technology advances, more sustainable, environmentally friendly methods are being developed.

The Pacific Northwest National Laboratory, for instance, pushes sewage through a tube at high pressure and temperature, transforming it into different phases.

One liquid phase is oil-rich and, like crude oil, can be refined into a liquid fuel that can power different types of motors.

This process may not be carbon-neutral, but it doesn’t have the added environmental costs of oil drilling and extraction. It can also redirect this biomass when there’s an oversupply for farmers to use as fertilizer.

Oil and grime separated from waste water in industrial kitchens can be transformed into biodiesel, saving it from being thrown away.

Biodiesel is a clean burning alternative to diesel commonly sourced from vegetable oils, animal fats or recycled greases. And it can be used in its pure form in a diesel engine.

This is the foundational idea that the Melbourne biotechnology start-up, Biofuel Innovations, is built on. Co-founder Dr Rebecca Yee was a recipient of the Academy’s Priming Grant in 2016, which she used to collaborate with a scientist from overseas to process the by-product, glycerol, into other useful products.