Professor June Norma Olley AM FTSE was a world-renowned seafood technologist and influential role model for women and girls in STEM.

Born in South London on 2 March 1924, she had a love of science from a young age. Although her father “didn’t believe in education for girls”, her mother succeeded in enrolling her in a good boarding school, a substantial expense for the working class family.

The young Olley was so devoted to her studies that her teachers blocked out the windows of the science library so she could work there at night during the London Blitz. She received a Bachelor of Science with Honours from University College London in 1944, and her PhD in 1950. 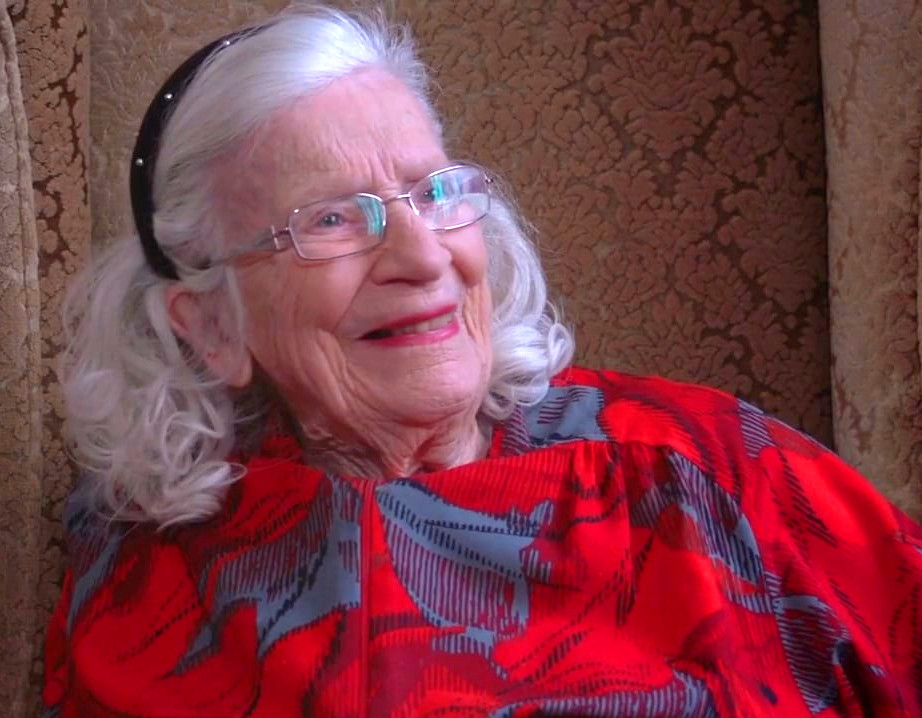 Shortly after, Professor Olley joined the Torry Research Station at Aberdeen, a laboratory focused on seafood technology. Her particular expertise was fish lipid biochemistry. She did fundamental research on the nutritional value of oils like Omega 3 and practical research on the production and use of fishmeal.

Professor Olley had an extraordinary scientific acumen and gained a global industry reputation for “troubleshooting” seemingly intractable problems. This was especially remarkable considering the cultural and institutional barriers woman scientists faced at the time. Over her 18 years with the Torry Research Station, she worked in countries including USA, Israel and Italy.

Making a splash in Australia

In 1968, Professor Olley moved to Tasmania, where she joined the CSIRO Division of Food Preservation at the Tasmanian Research Laboratory and married Frank Cumbrae-Stewart.

There she led a number of projects, including modernising the burgeoning abalone industry and investigating the effects of heavy metal pollution on seafood stocks.

The most important work of her career was on temperature function integration, bacterial growth rates and rates of deteriorative change in stored foods. She always maintained a high level of industry liaison to ensure her work had real impact.

She attained a prodigious list of other honours, including:

In 1989 she retired from CSIRO and became an honorary research associate in the then Department of Agricultural Science and also Department of Civil and Mechanical Engineering at the University of Tasmania.

Professor Olley continued to pursue her research into aspects of fish technology and microbiology, and contributed to a number of scientific papers and a microbiology textbook.

She was a member of the Academy’s Climate Change and Education Forums, Membership Selection Panel and Tasmanian Division well into her 80s.

Professor Olley’s greatest legacy was her ability to lead by example and inspire young researchers (of all genders, but especially young women) to maintain high standards and to challenge conventions.

She also worked productively and collaboratively with colleagues from diverse disciplines. 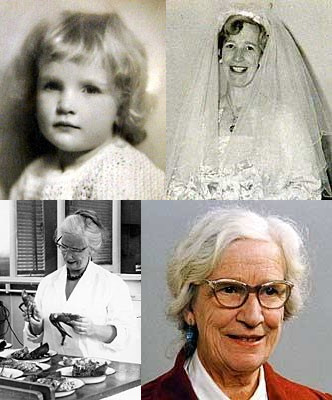 Many students and fellow scientists have benefited from her unique wisdom, mentoring and support.

Professor Olley continued these activities, including co-authoring publications, providing feedback on research students written work, and providing new scientific perspectives and insights to colleagues until her sudden, but peaceful, death.