What was the first medicine invented in a lab and what did it treat?

Home > News & Events > What was the first medicine invented in a lab and what did it treat? 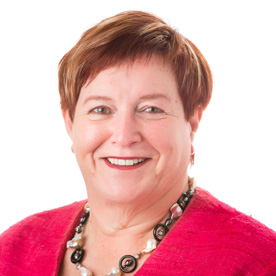 CEO, Academy of Technology and Engineering

As part of the Academy’s Ask an Expert series from our newsletter #TechKnow, Dr Margaret Hartley FTSE answers a question from Bridget, 11, in Victoria. 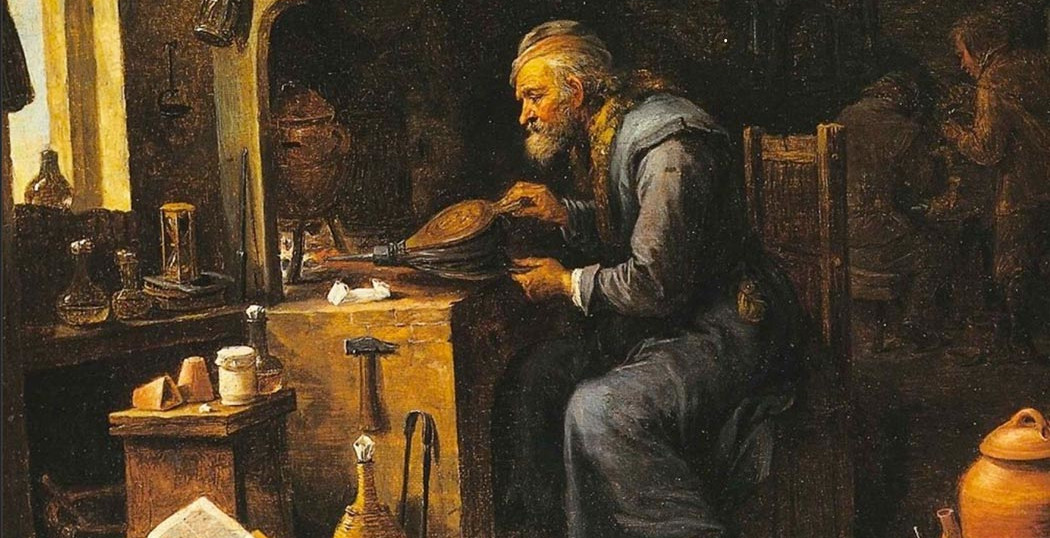 Thanks for your question Bridget. It depends on what we mean by medicine! People have been using different plants and minerals to treat illnesses for thousands of years. While these folk cures often had more to do with religion than science, doctors in Ancient Egypt, China, India, Greece and Rome did use early versions of laboratories to mix them.

Many of these potions, powders and creams didn’t really work, and some were actually poisonous. But others contained useful ingredients that we still use in our medicine today. For example, the plant milkweed – a traditional treatment for warts and tumours – is now an effective remedy for skin cancer. You can listen to a talk about it.

For a long time, remedies were based on trial and error, superstition, and confused ideas about how our bodies work. Over the 1500s and 1600s people in Europe started using opium – a milky sap from the poppy plant – to treat pain.

Laudanum was a mixture made of opium, alcohol and herbs that helped with pain, insomnia, coughing and diarrhoea. Because there were so many horrible diseases in Europe at the time (and so few medicines that really did anything) laudanum was used to treat nearly everything, from colds to the Black Plague! Unfortunately, it was also very addictive.

Over the next 150 years, scientists learnt more about chemistry and biology. The first modern, pharmaceutical medicine was invented in 1804 by Friedrich Sertürner, a German scientist. He extracted the main active chemical from opium in his laboratory and named it morphine, after the Greek god of sleep.

Doctors used morphine to treat severe pain, and we still use it for that purpose in hospitals today. Sadly, Sertürner became addicted to his own drug, and warned people to be very careful with it.

Next came quinine, a cure for malaria, in 1820. Paracetamol was invented in 1877 and in the 1890s scientists first made aspirin from the bark of the willow tree. We still use these to treat headaches, fever and inflammation. And the first antibiotic, penicillin, was accidentally discovered in a lab in 1928.

Thousands of new remedies have since been made in laboratories. Right now, in 2019, more and more medicines are being developed using new and exciting biotechnologies.

CEO of the Academy of Technology and Engineering

Dr Hartley holds a BAppSci (RMIT) and PhD (Monash University). She joined the Academy as Chief Executive Officer in 2009 and leads the implementation of policy and strategy for the Academy.

Dr Hartley was previously the Principal Scientific Advisor to the Australian Government Department of Health and Ageing and the Director of the Office of Chemical Safety. She led the Department’s human health risk assessment of pesticides and chemicals as well as regulatory policy and environmental health policy. She oversaw regulatory compliance activities for narcotics, controlled substances and drugs in sports and advised the Commonwealth on chemical security issues.

Dr Hartley is a respected national and international leader and regulatory scientist with wide experience in leading and managing Australia’s chemical regulatory policy framework, and developing and implementing related human health policy. She led international harmonisation efforts in risk assessment methodology via OECD and WHO programs and was Australia’s Industrial Chemical Regulator from 1997 to 2006. She led a significant program for regulation reform and implementation of best practice regulation including developing community/industry/government partnerships on chemicals safety issues.

Dr Hartley previously held research and academic positions in Pharmacology and then Public Health and Epidemiology at Monash University and the Australian National University.