When will humans get to Mars?

Home > News & Events > When will humans get to Mars? 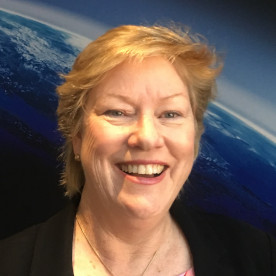 Head of the Australian Space Agency

As part of the Academy’s Ask an Expert series from our newsletter #TechKnow, Dr Megan Clark AC FTSE answers a question from Ewan, 13, in Victoria. 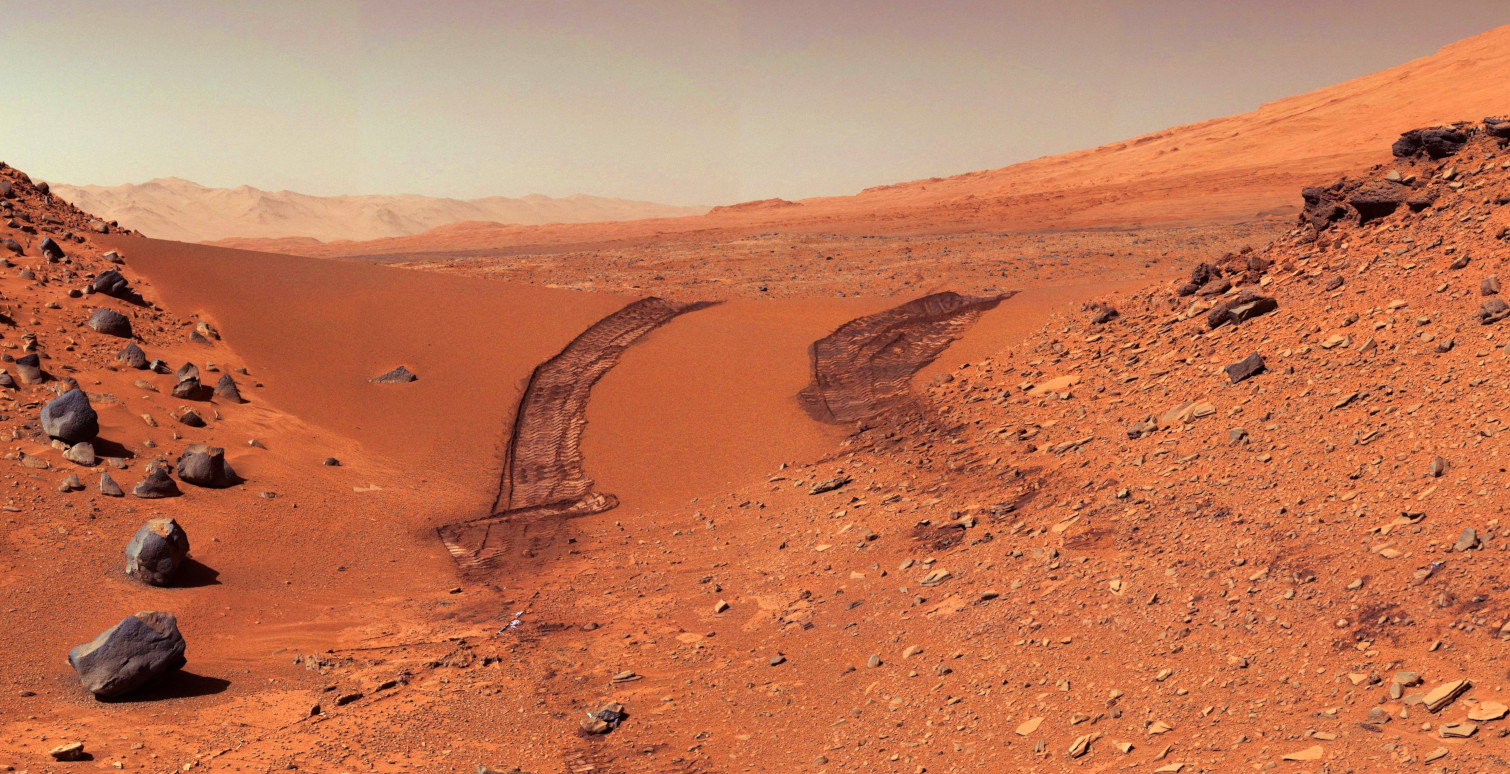 The surface of Mars, photographed by the Curiosity rover in 2014.

How long is it going to take before we have the technology to fully colonise another planet? And will it be Mars?

Thanks for the question. To go beyond our Moon to live on another planet, we’ll need to be able to:

To answer your question of “how long” before we have the technology to do this, let’s look at each of these challenges, how we’re tackling them and current timing estimates.

Green light for the red planet

Let’s first address your question “will it be Mars?” Of all the planets other than Earth, Mars is the only realistic option for human habitation in the decades to come. Its orbit allows for return missions of 6-9 months each way, with a stay on Mars of 6-9 months before returning to Earth when the orbit suits.

We know about Mars’ surface conditions from successful orbiter, lander and rover missions. It’s a cold and extreme environment. Summer days near the equator reach a high of 20C and winter days near the poles getting down to -125C.

Mars may have had conditions for life in its history. Finding evidence of life there would be a civilisation-level discovery. But today, without a magnetic field to protect it, much of its atmosphere has been scraped away by solar wind, exposing the Martian surface to harsh radiation.

This means future crews will not only be exposed to harsh radiation levels in deep space during their mission, but also on the surface of Mars. This is a significant challenge. Radiation levels on Mars are much higher than Earth, with regular exposure to cosmic rays and solar wind, and occasional blasts from solar flares.

Mars also has dust storms and particles that can be toxic because of dangerous chlorine compounds.

However, Mars does have useful resources like water and carbon dioxide. We could use these to make methane and oxygen for fuel, life support systems and food production. It also has soils and rock we could use for construction.

The ExoMars Trace Gas Orbiter and Curiosity rover are measuring methane (a possible fuel source) on Mars by collecting rock, soil and air samples for analysis. We still have a lot more to learn about the soils and dust on Mars, particularly if we are going to grow food there.

Counting down to blast off

But even with all these challenges, Mars is still the most likely planet for future human habitation. So now let’s look at the technologies we need to get there, and when they might be possible.

Getting to Mars starts with the ability to get larger heavier, payloads off the Earth, beyond the pull of its gravity. NASA is working with Boeing to develop a new rocket space launch system (SLS). This will be one of the most powerful rockets and its first crewed launch is planned for 2022 for a return to the Moon.

Boeing and NASA both predict that SLS will be used to go to Mars, and could be refuelled at a planned “command and service module” called Gateway that will orbit the Moon. Gateway will balance between the Moon and Earth’s gravity in a position that will be ideal for launching even deeper space missions.

NASA has only estimated that we’ll land on Mars after 2033, and hasn’t announced a planned mission timetable. 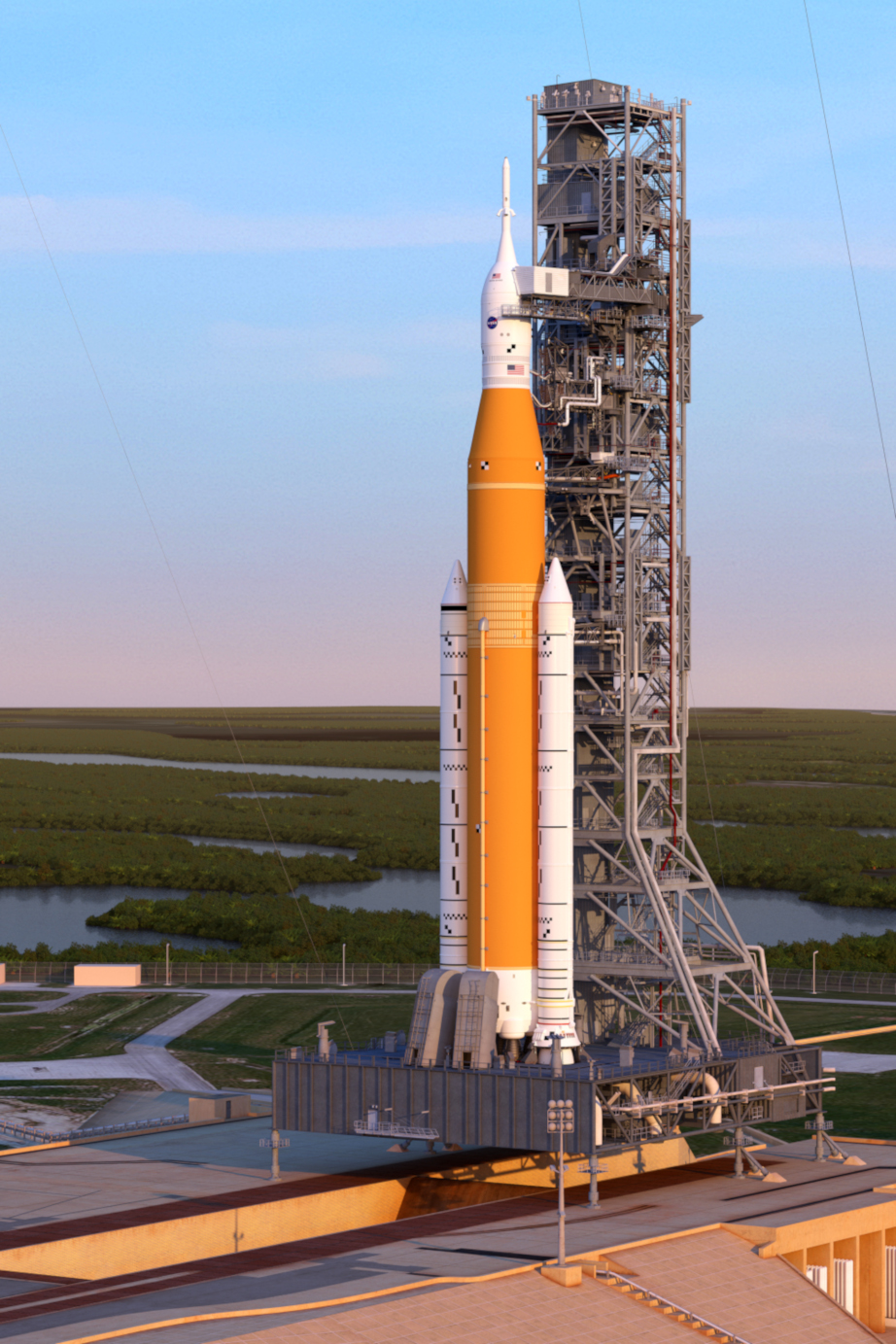 SpaceX has outlined plans for a new rocket called Big Falcon Rocket, or BFR. It would be propelled by sub-cooled liquid methane and oxygen, can be refuelled in orbit and could sustain missions to Mars.

SpaceX plans to build fuel production and life support units on Mars to sustain life and provide fuel for return flights. SpaceX has outlined ambitious plans for the first cargo missions to Mars in 2022 and crewed missions in 2024.

After the rocket, next we need a capsule that can sustain humans through launch and deep space then return safely back to Earth.

Here, the plans are less clear. NASA is building Orion, its next-generation human space capsule, for return to the Moon. But NASA has said we may need something more like the International Space Station for crews going to Mars.

SpaceX has said it’s planning for supply and crewed missions to Mars in 2024. This timetable may be aspirational, but it gives you a sense of SpaceX’s thinking on timing.

SpaceX’s next generation crew space capsule is called Dragon. Check out this amazing video of the Dragon capsule being tested:

All systems are go

So if we have a rocket and a mission capsule for humans, we still need to deal with isolation, low gravity and radiation, on the mission and on Mars. It’s important to think about people will cope with being away from Earth for what could be years at a time.

The International Space Station (ISS) is a living laboratory to test approaches to isolation and low gravity, and how they’ll affect astronauts on long-term missions. Today, we have a much better understanding of our space environment, its effects and the best ways to protect astronauts.

The main concern here is particle radiation. These energetic particles can pass through the skin, damaging DNA or causing radiation sickness during the mission.

Hydrogen is good at blocking these particles, so NASA and others are exploring the use of water and plastics (which are both partly made of hydrogen) to protect people from radiation. Water shields around the sleeping pods is one idea that’s being explored.

Low gravity also causes some real problems for astronauts’ eyes in missions greater than six months. Pressure can build up behind the eye and damage vision. This serious challenge will need to be solved for crewed trips to Mars.

So Ewan, you could see crewed missions to Mars and the first bases established in your lifetime. Extended colonisation is a much bigger question – we don’t yet have a credible timeline, and just don’t know how long it could take.

But it will be exciting to watch these developments and perhaps even help solve the challenges.

Head of the Australian Space Agency

Dr Megan Clark is an Australian geologist and executive who has worked across a range of scientific organisations.

In 2017, when the Australian Space Agency was launched, Dr Clark was appointed its inaugural Head. She had previously served as the first woman Chief Executive of CSIRO from 2009 to 2014.

An accomplished mining geologist, she has worked with companies including BHB Billiton, Western Mining Corporation and Rio Tinto. Dr Clark has made outstanding contributions to science and technology management in the minerals industry and in Venture Capital Management.

Dr Clark was elected a Fellow of the Academy in 2006.

Shooting for the stars: introducing the Australian Space Agency

Australia has joined the space race with the launch of the Australian Space Agency. Head of the Agency and Academy Fellow Dr Megan C…

Australia’s first Women in STEM Ambassador discusses the future of astrophysics, the importance of science communication and what…

The devil’s in moon dust details

With the 50th anniversary of the first human landing on the Moon approaching, we pay tribute to the role played by one of our Fellow…