Who made the first car and how did they do it?

Home > News & Events > Who made the first car and how did they do it? 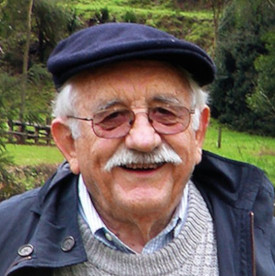 Former Executive Director of the Australian Roads Research Board

As part of the Academy’s Ask an Expert series from our newsletter #TechKnow, Dr Max Lay AM FTSE answers a question from Hazel, 12, in Victoria. 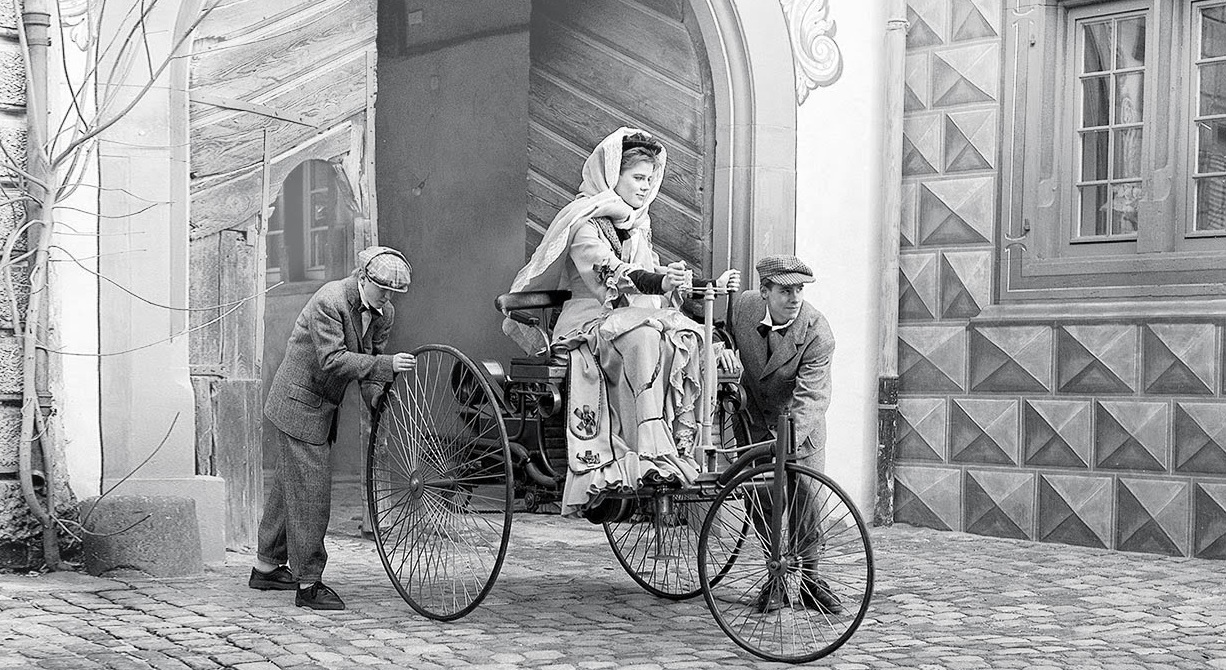 Bertha Benz driving the world’s first practical car, the Benz Patent Motorwagon, which she funded and helped her husband Karl invent. In 1888 Bertha became the first person to drive a car a long distance when she took the Motorwagon on a 106km journey to visit her mother, even though it was against the law at the time!

Who made the first car, and how did they do it?

Thanks for your question Hazel. For much of the 19th century, there were a few relatively impractical cars powered by steam or gas. The first practical steam-driven car was made by Amédée Bollée in 1878 at Le Mans in France.

Steam-powered vehicles had many practical disadvantages. They couldn’t be used until their furnaces had boiled the water. And then when they were travelling, they constantly needed more water to turn into steam and more fuel to heat the furnace.

But around the same time, people wanted engines smaller than steam engines to use in the factories of the Industrial Revolution. New technology to make better cylinders for cannons in wars made it possible to make engines where fuel was burnt inside a cylinder with a tight-fitting piston. These new “internal combustion engines” were being made in the second half of the 19th century.

So the first practical car was produced in the following year (1886) in Mannheim in Germany by Karl Benz (whose name lives on in Mercedes-Benz). The two towns are only about 70km apart in south-western Germany, but the two inventors never met!

Benz called his car the Patent Motorwagen. It was a three-wheeler and its body and wheels drew heavily on the then-current cycle design. It was an open one-seater and was steered by a tiller, like a boat. It was powered by a single cylinder engine which used produced about 600 watts and used benzene as fuel.

Later that year Daimler produced the first four-wheeled car, the Motorkutsche. It was still an open car but now had two seats. These cars were mostly built by hand, using technology that had been developed for making bicycles and light horse-drawn carts.

The first car produced on a production line was Benz’s 1894 Velo. It was a four-wheeled open single-seater.

The first car that bore any resemblance to a modern car was the 1901 Mercedes, produced by the DMG firm that Daimler had helped to create. It was five times the cost of the Velo, which Benz was still marketing. (DMG and the Benz company didn’t merge until 1926.)

The 1901 Mercedes had a four-cylinder engine which produced about 10 times as much power as the Velo. It was named after the daughter of a wealthy banker who had pressured DMG to produce faster cars for him to use in long-distance car races.

Otherwise, speeds were still quite low (about 25 kmh) and the first cars used their brakes only to hold the car in position when it was parked. Benz didn’t believe that cars should travel faster than horses! He even resisted the introduction of pneumatic (air-filled) tyres because he thought they would encourage speeding.

Former Executive Director of the Australian Roads Research Board

Dr Maxwell Gordon Lay is a widely recognised expert in both road technology and road history. His Handbook of Road Technology is now in its fourth international edition, and his world history of roads, Ways of the World, has been a major work in this field for two decades.

In 2005, Dr Lay was appointed a Member of the Order of Australia and in 2000, the Australian Road Research Board named its library the “M.G. Lay Library” to honour “his passion for the dissemination of high quality professional information”.

In 2014, Dr Lay was awarded the Peter Nicol Russell Medal, the highest award offered by the Australian engineering profession. He was elected a Fellow in 1985.

With Australia’s geographic isolation and long distances between large urban centres, the transport sector will be one area that i…

One of the world’s top minds in transport research weighs in on transport evolution in Australia. Twenty-eight years ago Douglas Q…