Why do we have short-term and long-term memory?

Home > News & Events > Why do we have short-term and long-term memory?

As part of the Academy’s Ask an Expert series from our newsletter #TechKnow, Professor Lyn Beazley AO FTSE answers a question from Briana, 10, in Qld. 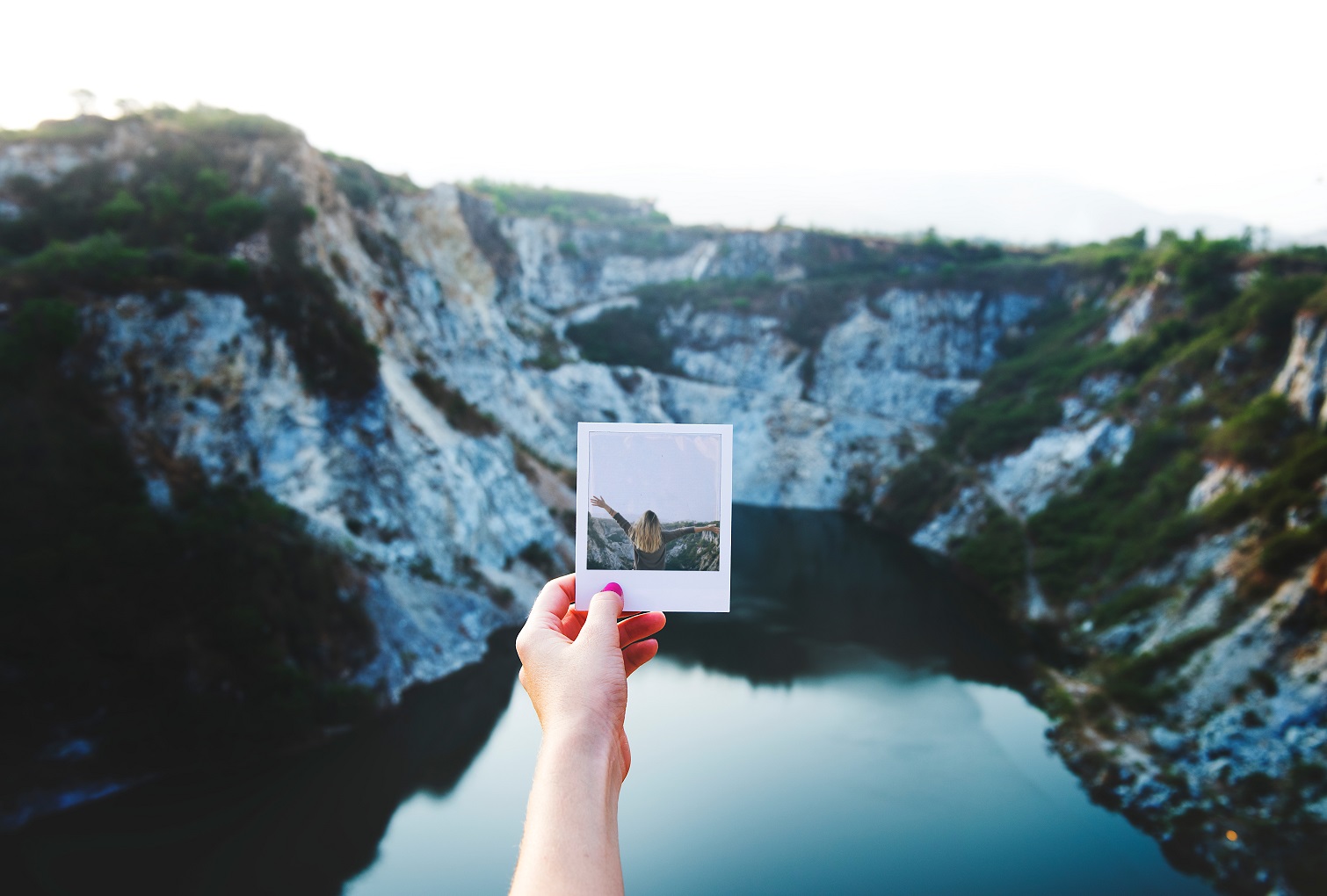 Many of us have experienced driving to a familiar destination, but not remembering how we got there.

When our brain evolved, it likely adopted a dual system as an efficient way to deal with incoming information to make the most of limited storage capacity. The brain separates information into “what I need to know now but not later” and “what I need to store for future use”.

So when there’s no need to convert short-term memories to long-term ones, we might, for instance, arrive at our local supermarket or workplace with no recollection of the traffic, or route taken.

Short-term memory has limited capacity and lasts only 20 or so seconds. But long-term memories can last a life time.

The two systems are located in different brain regions. Small structures deep in the brain, called the hippocampus (named for the seahorse-shape), are responsible for short-term memories. Some of these are converted for long-term storage in the cortex – the thin, folded surface of the forebrain that has expanded in humans, overlaying most of the more primitive brain regions.

But how do we know all this?

A lot of this information comes from the famous case of a man known to science as “HM”. He underwent surgery to remove the hippocampus to treat epilepsy.

His memory system was severely impaired and the gate was largely shut on the formation of long-term memories. HM lived mostly in a world of memories of the previous few minutes, and of his life long before the surgery.

When a memory forms, there are anatomical and/or chemical changes.

The anatomical change is when nerve cells grow new connections, called synapses, which transmit chemical messages from cell to cell.

And the efficiency of these synapses can change as a result of chemical messengers sent between cells to affect the electrical activity of linked circuitry. This is the chemical change.

Interestingly, studies suggest that sleep is important for memory storage, and memory-associated changes take place to a greater extent if we are physically and mentally active.

So for a sharp memory, get a good night’s sleep, head to the gym, the library and, for me, pick up a crossword too.

Academy Fellows explain what diversity means to them

Too many people working in STEM-related careers look like me – male, white and, shall we say, of a certain age. Too many women and…