Academy Fellow Dr Xiaoling Liu FTSE has been appointed Chancellor of the Queensland University of Technology. Dr Liu is a company director and minerals industry leader with a passion for technology and higher education.

QUT Vice-Chancellor Professor Margaret Sheil FTSE, who is also a Fellow, said the university was honoured that Dr Liu had accepted the appointment to lead QUT’s Council.

“Dr Liu is a Fellow of the Australian Academy of Technology and Engineering, and has impeccable academic credentials having undertaken her PhD at Imperial College London after completing her Bachelor of Engineering at Chongqing University in China,” Professor Sheil said.

“Her industry experience across several continents provides her with a diverse and global perspective that aligns perfectly with the aspirations of many QUT students and graduates. 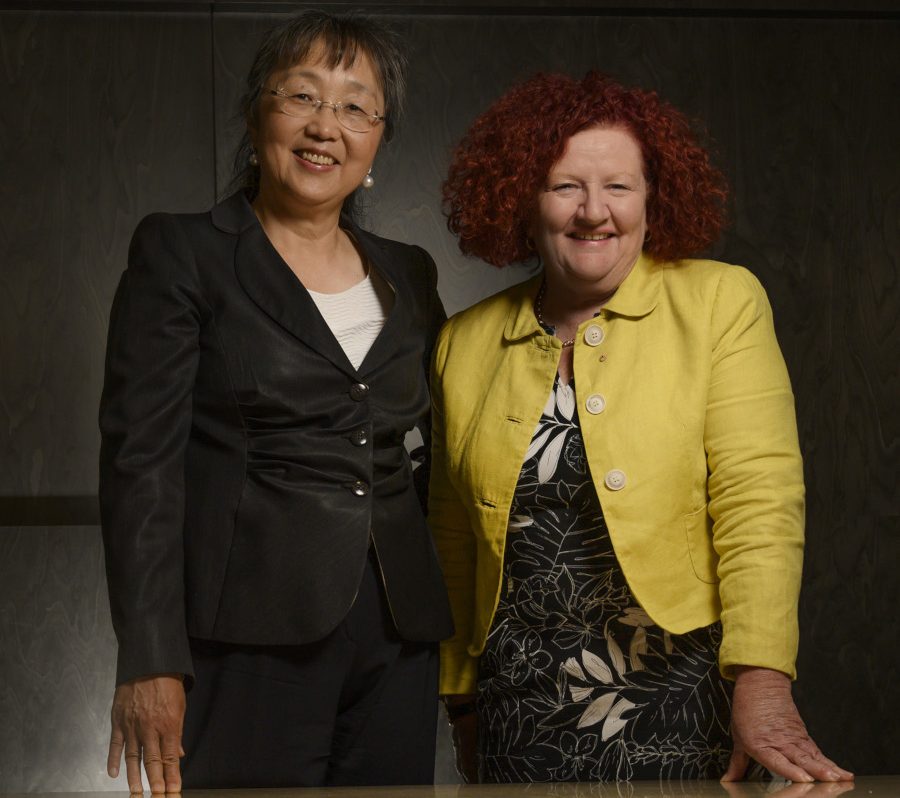 “When seeking a Chancellor we were also looking for someone who has warmth and an understanding of higher education as an agent for deep and abiding social change.”

Dr Liu was elected to the Fellowship in 2017. She is a member of the Diversity and Inclusion Committee and Minerals Resource Forum.

“After an extensive career with Rio Tinto that included working as a research engineer, and operational roles such as managing the Boyne Smelter in Gladstone and leadership of Rio Tinto operations based in Brisbane, she rose to the role of President and CEO of Rio Tinto Minerals in the USA, a position she held from 2011 – 2014.

“Since returning to Australia, Dr Liu has undertaken a number of substantial governance appointments including on the boards of top Australian companies South32 and Newcrest.”

Dr Liu has called Australia home since 1988. Her family has lived in both Gladstone and Brisbane and she has many connections to the QUT community.

She expresses a passion for higher education saying it’s the foundation of her career and without it she wouldn’t be who she is or where she is today.

“I will be a champion for QUT-industry collaboration,” Dr Liu said.

“With my governance experience, and ability to seize opportunity yet manage risk, as a Council we will work with management for the benefit of the entire QUT community.”

A PhD student working with industry on better ways to 3D print body parts is the first winner of an award worth up to $35,000. Naomi…

Women in STEM at a glance

The following infographic shows that Australia still has a long way to go to achieve gender equity in science, technology, engineeri…