From designing bridges and skyscrapers, to zero emission vehicles or AI technologies, the engineering profession has a duty of promoting ethical practice to colleagues across all sectors and disciplines.

Hear from Professor David Bogle FREng – the incoming President of the Institution of Chemical Engineers UK – who will give an introductory talk on the important and timely topic of ethics as it applies to the engineering community, moderated by ATSE Fellow Professor John McGagh FTSE.

This event is free and open to all Fellows and their guests. 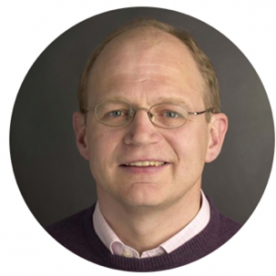 Professor, Chemical Engineering and Pro-Vice-Provost of the Doctoral School at University College London

David Bogle is Professor of Chemical Engineering and Pro-Vice-Provost of the Doctoral School at University College London (UCL), overseeing early-career researchers across all disciplines.

He joined UCL in 1990 after completing his education at Imperial College, three years of employment in industry and three years in academia in Australia. His expertise is in process systems engineering and in systems biology working with a range of academic and industrial partners, particularly from the pharmaceutical industry. He is Associate Director of the Sargent Centre for Process Systems Engineering at UCL and Imperial College, Executive Editor for Process Systems Engineering for Chemical Engineering Science, and served as Scientific Vice President of the European Federation of Chemical Engineering from 2017-2021. 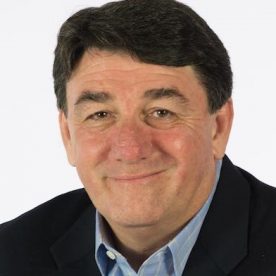 Chair, Institute of Social Science Research Board at University of Queensland

John’s career spans 35 years with 20+ years at senior Managing Director levels in international minerals and mining roles; living and working across a wide range of countries and cultures. A chemical engineer, he served as President of the Institution of Chemical Engineers. During his career he has demonstrated the ability to successfully bridge the gap between the identification and delivery of sustainable business value in-line with social requirements and norms.

As Rio Tinto MD/Head of Innovation he led the innovation effort which delivered industrial implementation of significant innovative change. This included the successful, industrial-scale implementation of industry first Autonomous Haulage, Blast Hole Drilling Systems, Remote Support and Analytics plus a range of contemporary, digitally enabled, technologies. John is a passionate advocate for safety and pursuit of the principles of sustainable development. He is a ATSE Fellow and remains very active across a range of pro-bono activities.