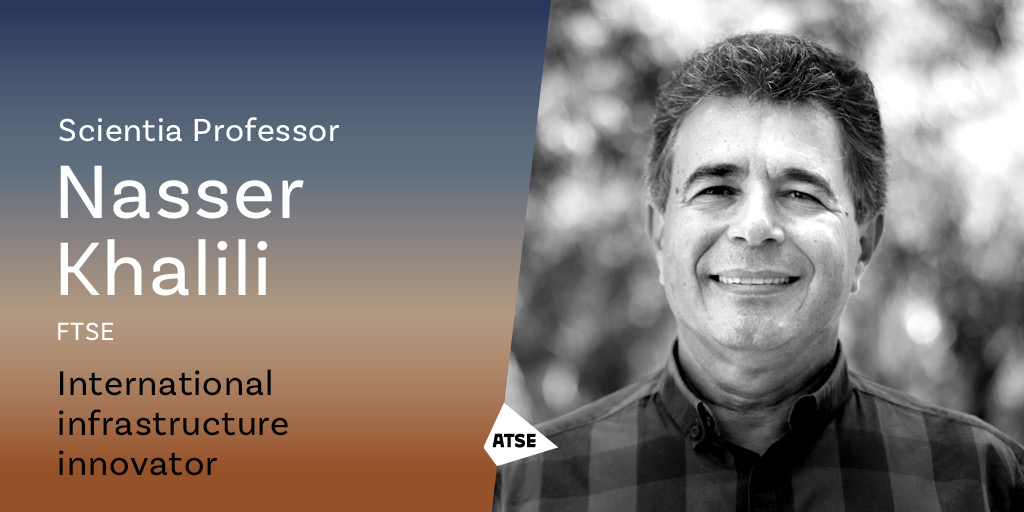 He has contributed to projects of national and international interest including the stability assessment of the Olympic Stadium site at Homebush Bay and the seismic hazard investigation for Sydney Airport’s third runway.

National design guidelines for embankment dams include Nasser’s seismic analysis. Nasser’s assessment of Hume Dam helped determine the cause of increasing movement in the dam’s core-wall and the design of an effective solution.