OPEN TO ALL ATSE FELLOWS & GUESTS

A new space race is beginning! But will it be safe?
Space travel, space exploration, the evolution of the world or; what now?
ATTEND OR PERSON OR PARTICIPATE VIA ZOOM
We are delighted to ask you to save this date and attend our next luncheon by way of a physical lunch in the club or Zoom from home.

Come and hear international experts present their views at the next ATSE and UUSC (Union University and Schools Club) Lunch.

The space age started less than 70 years ago, but since that beginning exploration of space has increased dramatically. Extraordinary discoveries have resulted from satellite missions to the Moon, other Planets and beyond the Solar System. However, the space around the Earth is now becoming very crowded. As we move to a high technology future there are lots of exciting prospects: communications; navigation; predicting weather; espionage; defence applications and so many more.

Are the risks and dangers worth it? New international strategies and agreements are now needed. Extraordinary discoveries have resulted from satellite missions to the Sun, Earth itself, the Moon, other Planets and beyond the Solar System. For Earth satellites increasingly provide imaging data and GPS and communication services which modern societies struggle to do without. Imagine Australia’s security, economy, and society without them.

Moreover, space industry is increasingly viewed as both vital to Australia’s security and one of the highest growth rate sectors, and so crucial to economic growth. Australia’s future thus depends very strongly on space, including satellite manufacturing and use. Yet solar activity and other space weather events, such as the pre-Space Age Carrington event, could remove our access to existing space assets with only a day’s warning, crippling global society. Our future thus contains many exciting prospects as well as risks: we indeed “live in interesting times”. 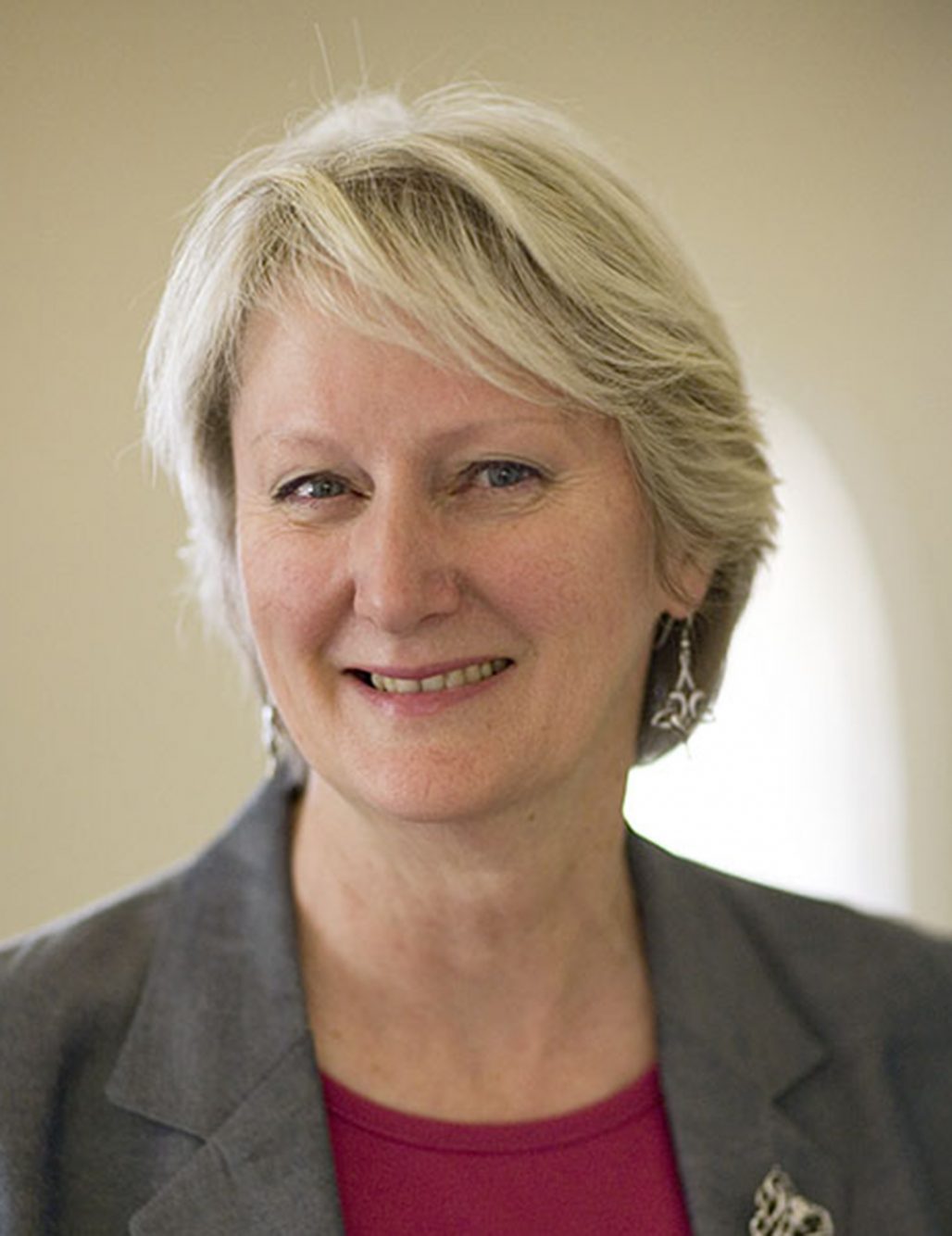 Emeritus Professor Anne Green
Anne Green is an Emeritus Professor at the University of Sydney, with a research career spanning 30 years in radio astronomy, studying the structure and ecology of the Milky Way Galaxy. Her discoveries include supernova remnants, astrophysical masers and more recently, cosmological radio bursts.

Anne is a graduate from both Melbourne and Sydney Universities and was an Alexander von Humboldt Fellow at the Max Planck Institute for Radioastronomy in Germany. Following a 15-year career hiatus, she joined Sydney University where she was Director of the Molonglo Telescope, the first female Head of the School of Physics and is now President of the Physics Foundation. Previously, she was President of the Astronomical Society of Australia, Chair of Astronomy Australia Ltd and inaugural co-Chair of the Women in Astronomy Working Group of the International Astronomical Union. She is a Fellow of the Academy of Technology & Engineering, the Australian Institute of Physics and the Astronomical Society of Australia.

Professor Iver Cairns
Iver Cairns is Professor in Space Physics at the University of Sydney. He has over 30 years of experience in space physics, plasma physics, and space weather research. He is a Co-Investigator on NASA’s STEREO mission and on NASA’s two new SMEX missions, PUNCH and TRACERS. Iver’s leadership roles include with the Asia Oceania Geosciences Society (AOGS), the Committee on Space Research (COSPAR), and the Solar Terrestrial and Space Physics Group of the Australian Institute of Physics.  Currently he is Chair of the Program Committee for the 2021 COSPAR Assembly in Sydney, as well as the longtime Co-Chair of the Australian Space Research Conference.

Within Australia, he led the 2010-2019 Decadal Plan for Australian Space Science and chaired the Academy of Science’s National Committee for Space Science 2004 – 2011. Since then he has worked to convince Governments to invest in the space sector. He led the INSPIRE-2 CubeSat project, which successfully launched in May 2017. Currently, Iver leads CUAVA, the ARC Training Centre for CubeSats, UAVs, and Their Applications, which is training people, solving research problems, and working towards commercial outcomes for its industry, academic, and governmental partners.