Fellow honoured for work in Kerala 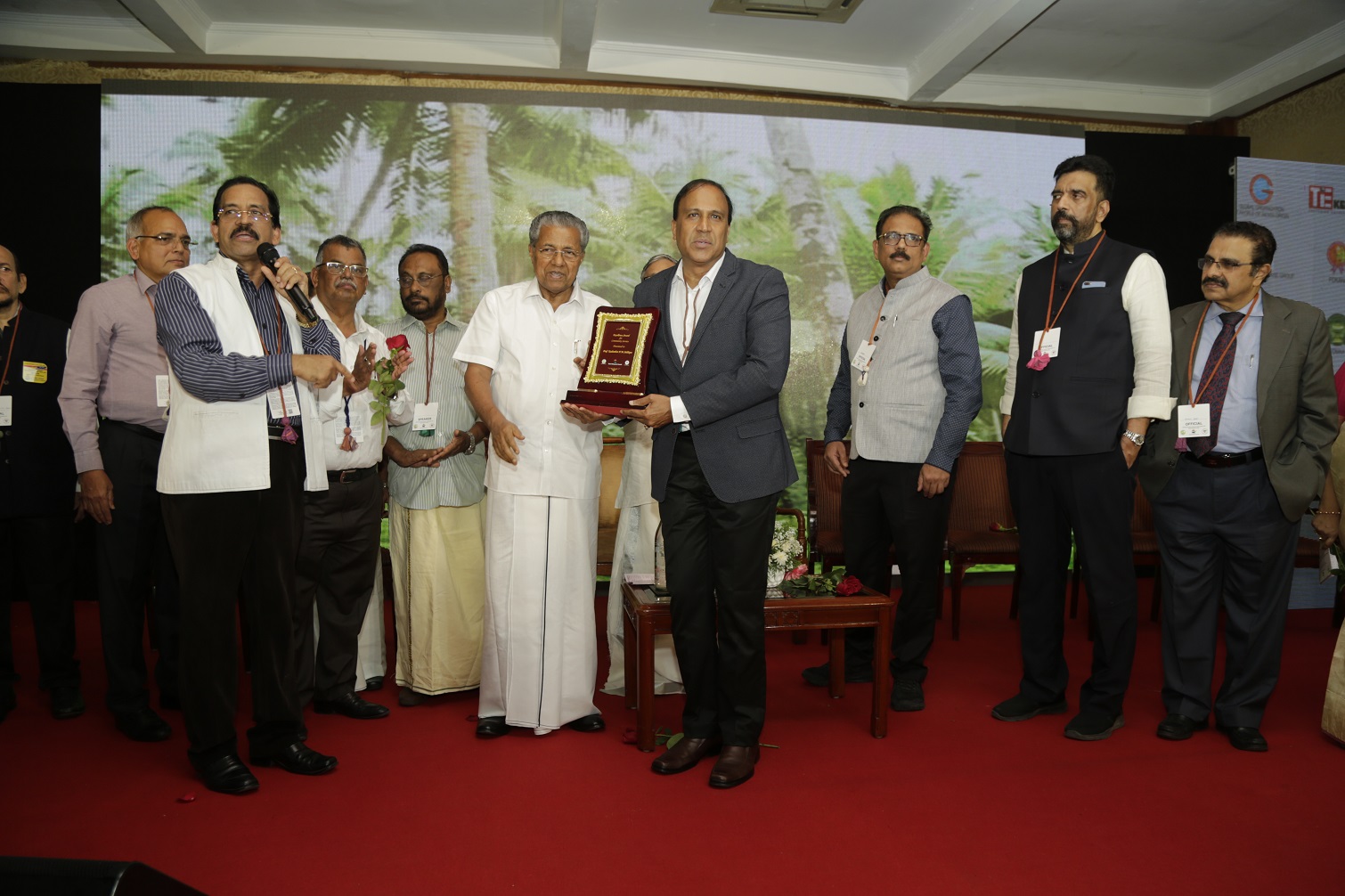 Professor Dr Kadambot Siddique AM has received an Excellence Award for Community Service from the World Malayalee Council.

The award reflected the role he played in the Kerala Government initiative,“Rebuild Kerala” – in particular in the agriculture sector following recent flooding in the southern Indian state. It also honoured his broader achievements in science.

The award was presented by the Chief Minister of Kerala, Pinarayi Vijayan.

Professor Siddique has been an Academy Fellow since 2005. He is Hackett Professor of Agriculture Chair and Director of the UWA Institute of Agriculture.