Professor Solomon began his career in 1946 as a trainee chemist at the age of 16 at British Australian Lead Manufacturers Pty Ltd (BALM Paints), now Dulux Australia, where he developed a keen and lifelong interest in the chemistry of polymers.

His first patent was lodged while at BALM Paints and this led him to spend one year at the ICI research laboratories in Slough, England.

It was while employed at BALM/Dulux that he made important observations that the current theories on polymers did not match the actual chemical reactions of industrial processes in use at the time. 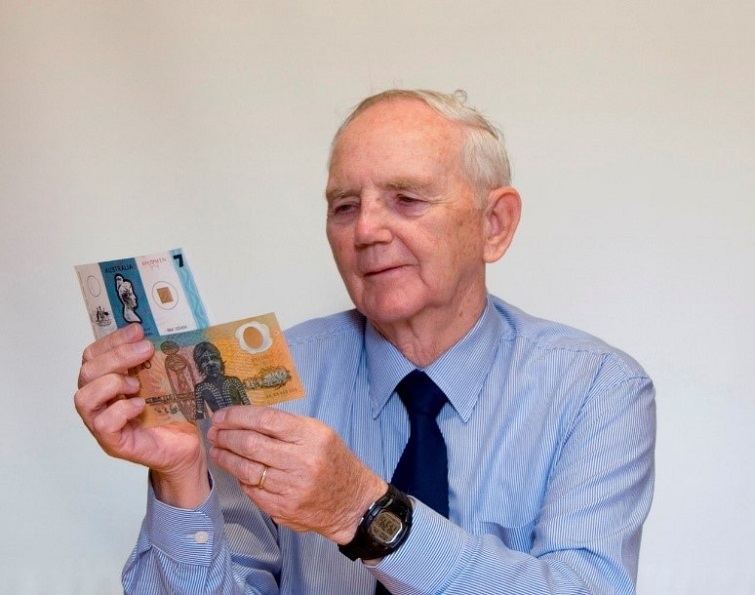 After several years of employment at BALM/Dulux, and the establishment of his first polymer research group, his strong interest in polymer research saw him move to the Division of Applied Mineralogy at CSIRO in 1963, where he continued with studies on polymers.

In 1970 he transferred to the Division of Applied Chemistry and then in 1974 became the Chief of the new Division of Applied Organic Chemistry. He built up the CSIRO Polymer Research Group, where he led research projects including the discovery of Nitroxide Mediated Polymerization (NMP) and the development of the world’s first polymer banknotes.

In 1990 he accepted an invitation to move to the University of Melbourne as the ICI Australia-Masson Professor and Head of the School of Chemistry. He transferred to the Department of Chemical and Biomolecular Engineering in 1995, where he established his third internationally regarded polymer group; the Polymer Science Group, to which he now acts as an advisor.

In 2015 he was awarded the title Professor Emeritus at the University of Melbourne.

He received an Honorary Doctorate in Applied Science from the University of Melbourne in 2005, one of only seven awarded in the university’s history.

Professor Solomon has received 23 distinguished awards, highlighting the international impact he has had in the field of polymer science, and has given more than 20 invited lectures.

A selection of awards is listed below:

Professor Solomon’s considerable contributions to science have been recognised by his peers through election to the following Academies:

Professor Solomon is co-author of nine books, including a historical account of the development of plastic banknotes (The Plastic Banknote: From Concept to Reality, D. H. Solomon & T. H. Spurling, 2014) and several text books (The Chemistry of Radical Polymerization, 2nd Edition, G. Moad & D.H. Solomon, 2006). He is also co-author of more than 250 journal papers and 45 patents.

Professor Solomon and Mrs Valerie Solomon celebrated their 65th wedding anniversary on 28 January 2019. They have three daughters and five grandchildren. 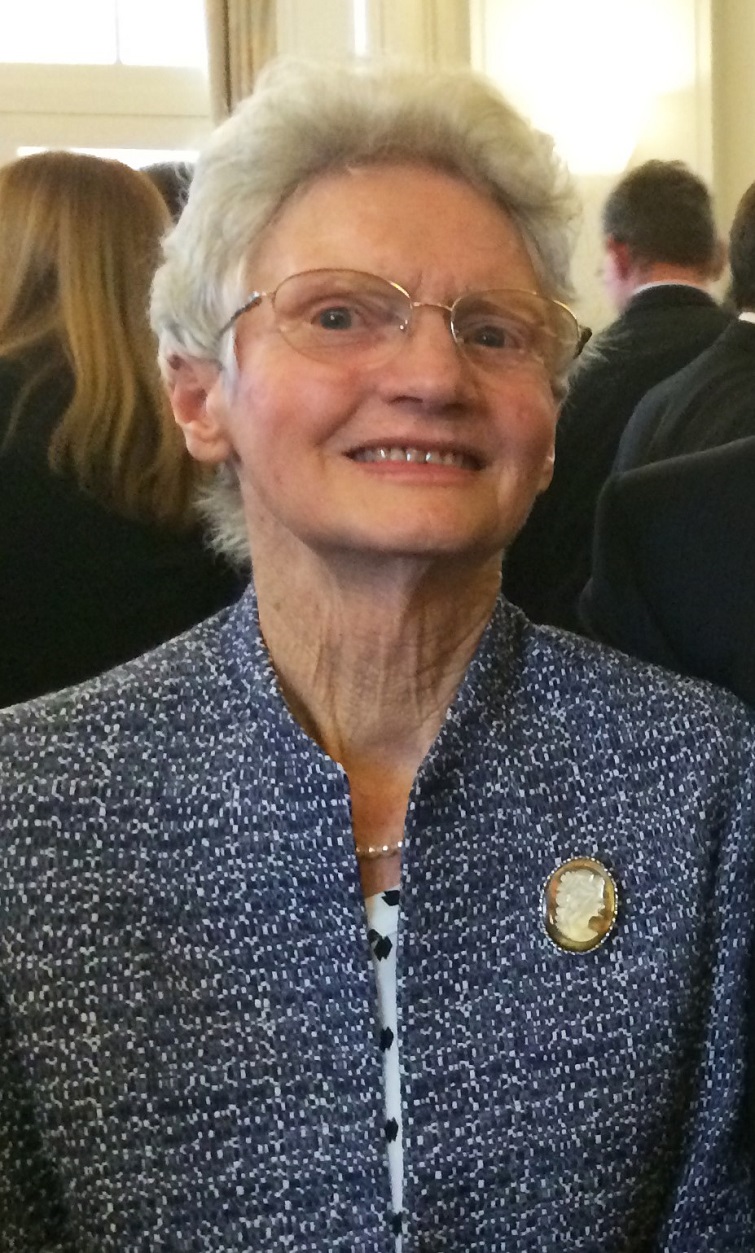